Harry Brereton – Debut release from up and coming artist 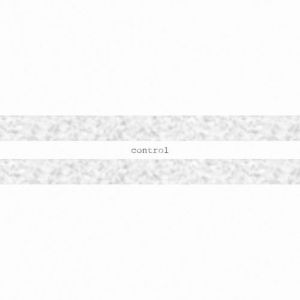 Over the past few years the DIY approach to making music has reshaped the industry, it’s growth a rapid development amongst new and emerging artists who have began mastering their own creations from the very point of conception right through to delivery.

It inspires me to see how many young musicians there are out there mapping out their own unique paths, self-promoting their music whilst managing the production, releasing their material off their own back, under their own terms; the control is in their hands.

Control being the operative word for that is the title of new and emerging artist Harry Brereton’s first musical release.

At just 20 years old this young musician writes, plays and produces all of his own material and is now sharing his very first track with bloggers and promoters alike.  Originally from Bedford but now based in south west London, this aspiring electronic singer-songwriter has been writing and experimenting with producing ever since he was 14, developing his own sound he now shares his new creations.

Whilst minimal in structure, ‘Control ‘ has a fullness that presents itself in Brereton’s vocals, the collaboration of contrast gives focus to the feel of this song. There is an effortless flow to this track, its stripped back rhythm allows the song to breathe, the emphasis is on space.

I caught up with Harry Brereton to ask this new artist a few questions, here’s what he had to say..