SONG OF THE DAY Mourning [A] BLKstar – Anti Anthem

“The Garner Poems” are modern-day spirituals of reverence and despair that serve as both a force of light and a schematic for hope, survival, and independence.” 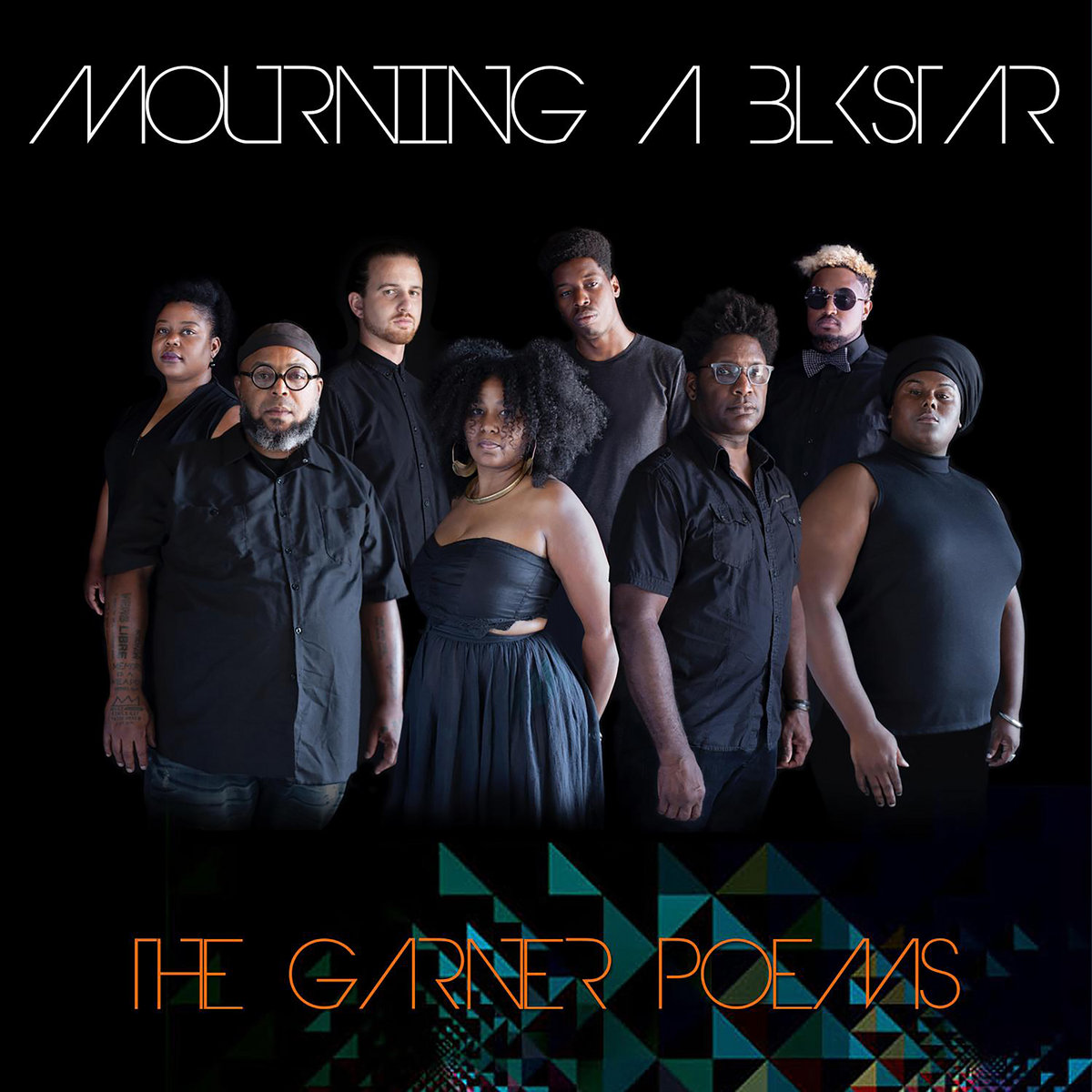 Mourning [A] BLKstar are an impressive collective of musicians from Cleveland that came together in 2016.

Led by producer/keyboardist/vocalist, RA Washington, Mourning [A] BLKstar features a trio of dynamic singers—James Longs, LaToya Kent, and Kyle Kidd—and an indeterminate number of musicians including Dante Foley on drums, Peter Saudek also on drums, Theresa May on trumpet, William Washington on trobone and Andersiin on synths.

Together they describe themselves as “a multi-generational, gender and genre non-conforming amalgam of Black Culture dedicated to servicing the stories and songs of the apocalyptic diaspora.”

Their latest album, The Garner Poems,  was released at the end of last month and boasts to be: “A force that has deep conviction, purpose, and weight, songs are voiced through the a lens of chopped up drum grooves, stark melodies, washed-out synth tones, and historic sample pulls.”  Together this collection tackles some hard-hitting content, focusing on issues such as the political and emotional state of this world, as well as victims of police brutality such as Tamir Rice and Eric Garner (see also this Kevin Morby  track which also covers the terrible case of Eric Garner).

First track Anti Anthem certainly packs a punch, opening the record with the kind of impact that stops you in your tracks….it certainly made me stop and listen! Check it out above and listen/purchase the rest of the album here.