SONG OF THE DAY King Gizzard & The Lizard Wizard – Planet B 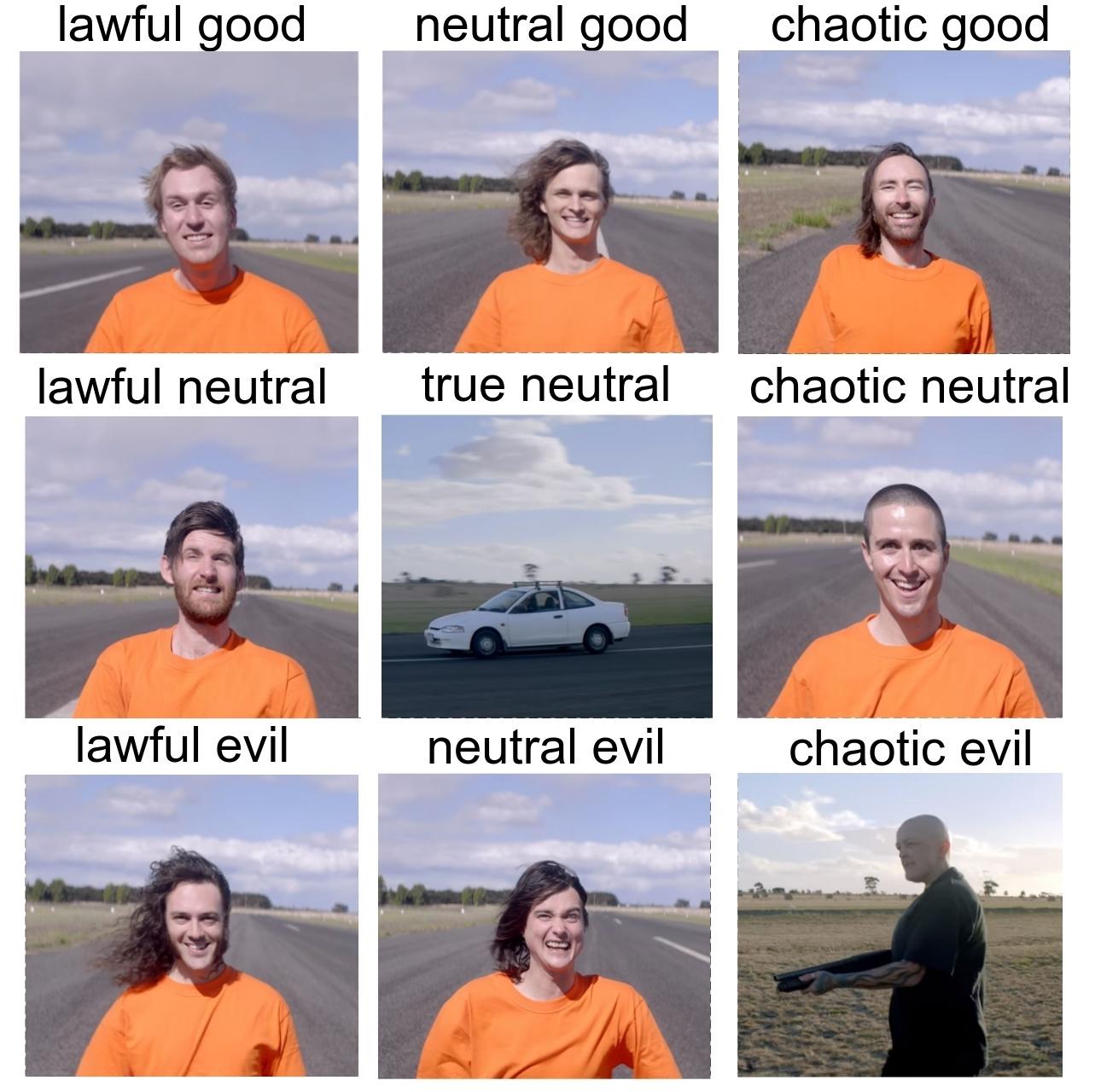 If there is one thing you can be certain about when it comes to King Gizzard & The Lizard Wizard it’s uncertainty!  Never has there been a band so prolific with sound exploration and album releases, this dynamic element matched only by their impressive multifaceted genre-defying style and seemingly bottomless pit of originality.

Releasing their latest album only last week, the record’s title track Fishing For Fishies  is a delightfully fluffy affair and even though lyrically it tackles the plight of the hunted ‘fishy’, it does it in a way that reaches out kindly and gently.  Unlike their other recent single, Planet B which, although shares in the same eco-aware sentiment, is far from being fluffy; quite the polar opposite in fact.

The track was dropped the same month prior to the release of the album Fishing for Fishies, but does not appear on the original track list, nor on the album itself!  It has been speculated that the song could one that the band cut from the album last-minute or a track off an upcoming but as-yet-unannounced album, or even perhaps a secret bonus track off Fishing for Fishies….but nobody know the answer to this as of yet!

Planet B is loud and heavy, with snarling guitar and thrash-metal influences coursing through its furious veins, departing from the band’s traditional style.  Initially released through the above music video, the song observes (and criticises) humanity’s role in destroying the earth and society’s negligence to reduce further damage to the environment.  The accompanying video is not for the faint hearted and, whilst its starts off rather humourously, albeit insane and bizarre, soon takes a rather violent turn for the worse as some well-armed Terminator-looking bloke starts shooting the them all down!

Make of this what you will, what remains a constant is the band’s desire to get the message across, “THERE IS NO PLANET B, OPEN YOUR EYES AND SEE” …..Definitely a message we all need to take heed as we sit on the brink of climatic disaster! Nice work King Gizzard! Check it out above.