Austin-based RF Shannon is a psych-folk Americana band fronted by Shane Renfro – and comes with a big stamp of endorsement by Kevin Morby!

Emerging in 2017 with their sun-scorched debut album, Jaguar Palace, I’ve discovered a mellow place of pure escapism through their music, so when all I want to do is be lost in the big wild wilderness, this is where I turn to and I am immediately transported. 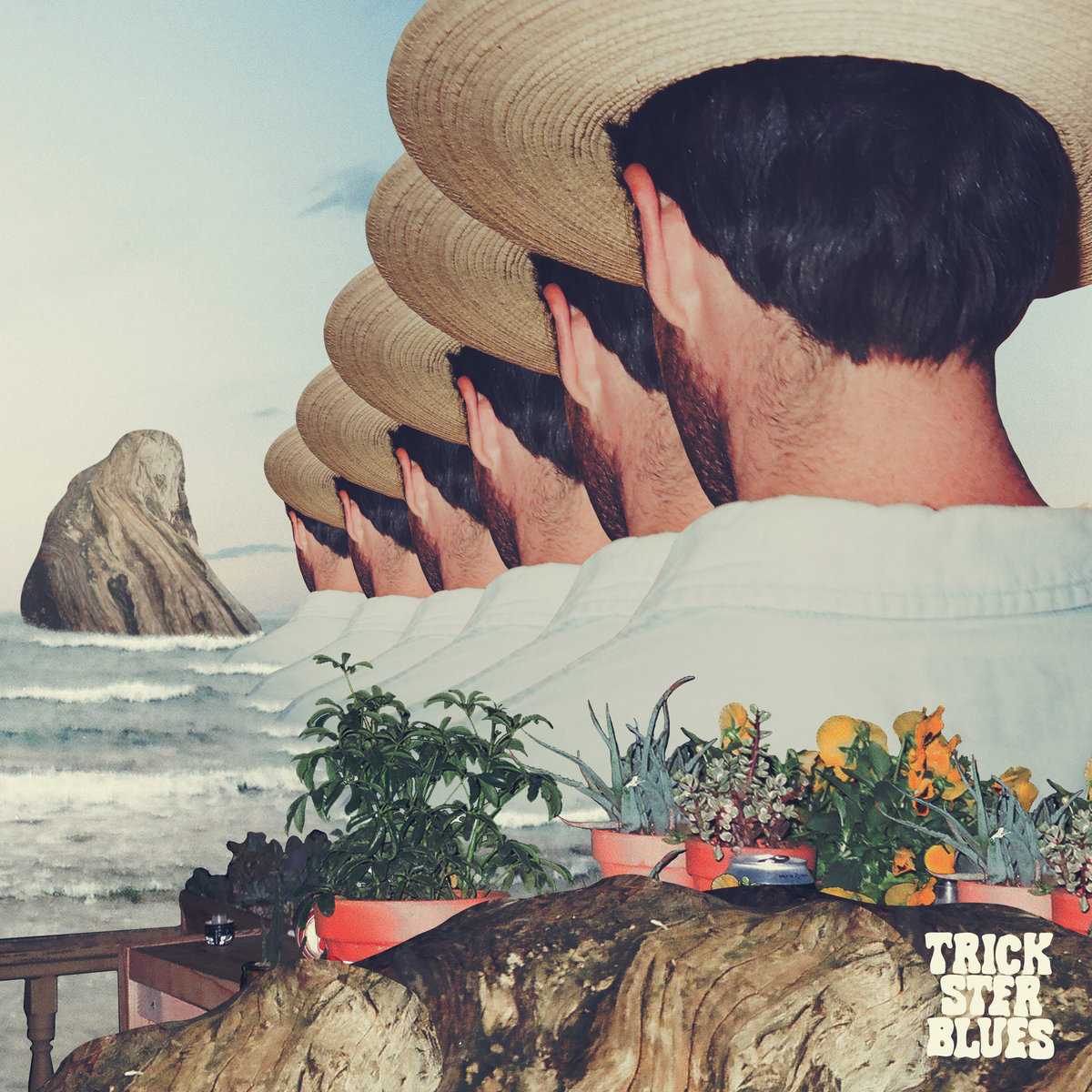 Last year saw the release of second album, Trickster Blues which was released on Cosmic Dreamer.  Steering away from the more pensive desert meditations of their debut, this record maintains its very dreamy feel but, due to various external influences, was born without the luxury of unlimited time to complete.  As a result the tracks a a little shorter in duration, but by no means has this made them any less absorbing! In a press release Shane Renfro explained:

“The process was a drastic shift from the one we took with ‘Jaguar Palace’ and I was hooked. It was a blast all of the time. We kept a quick pace due to external circumstances via random or otherwise inevitable interruptions, so we learned to take what we could get. If a take was good, it was a keeper, we didn’t second guess it. In just four days we had demoed the majority of my new material and it just felt so right.’’

Cold Spell is heady, dreamy and more mellow than a months worth of lazy Sunday’s put together and comes with an interesting story behind its creation, which Shane Renfro explained in an interview with Brooklyn Vegan:

“It was cold outside, that wet-to-the bones Austin, TX cold. I was huddled around a space heater just playing that walk-up riff over and over. I was feeling elated and terrified. I had just told someone I loved them that had been my friend for many years, and she said she loved me back. Without saying too much, the situation was complicated. We both knew we were on the cusp of something life-changing, but we both felt a lot of guilt and grief over it and wanted to handle the situation properly by letting it unfold naturally. So we just stepped out of each other’s lives briefly to figure our own hearts out. When it comes down to it, the song is about feeling like a cold person for interjecting into someone else’s fate, but also feeling like, maybe I am part of this person’s fate and this is how it’s supposed to be.”