SONG OF THE DAY RF Shannon – Don’t Be Shy 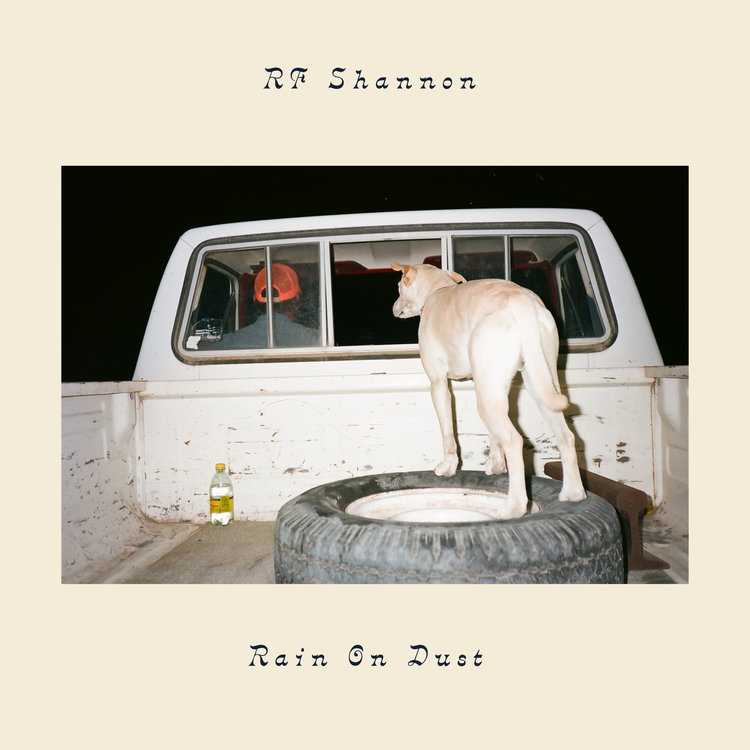 I often wait for a song to grab at me, but sometimes, as with today’s song, you just need a little coaxing because its these little beauties that often impact you more.

Today’s track doesn’t knock you off your feet – and I say this as a good thing – instead, it nestles you into a weightless place, easing the load off your feet and this, this is a wonderful thing indeed .

Featured numerous times on the LP Blog, Austin-based RF Shannon is a psych-folk Americana band fronted by Shane Renfro.  Emerging in 2017 with his sun-scorched debut album, Jaguar Palace, the music of RF Shannon offers a mellow place of pure escapism, so when all I want to do is be lost in the big wild wilderness, this is where I turn to and I am immediately transported.

Next month sees the release of new album, Rain on Dust, a record that looks set to continue on this ballad-laden, ever-evocative alt-country road that Renfro’s songs gracefully map out.  Third single Don’t Be Shy is a dreamy serenade driven by an incredibly mellow pace, gently steered by encouraging lyrics and a calming melody that reaches out and envelops.  The soft dynamic of the verse allows the impact of the chorus to deeply resonate as waves of soothing guitar wash over each time Renfo urges “Don’t Be Shy”

The digital album releases August 2, 2019 with the vinyl and CD coming shortly after.  The vinyl edition is limited to 300 copies so if its the LP you’re after, pre-order soon – and do that from here.