SONG OF THE DAY Michael Nau – Rides Through The Morning 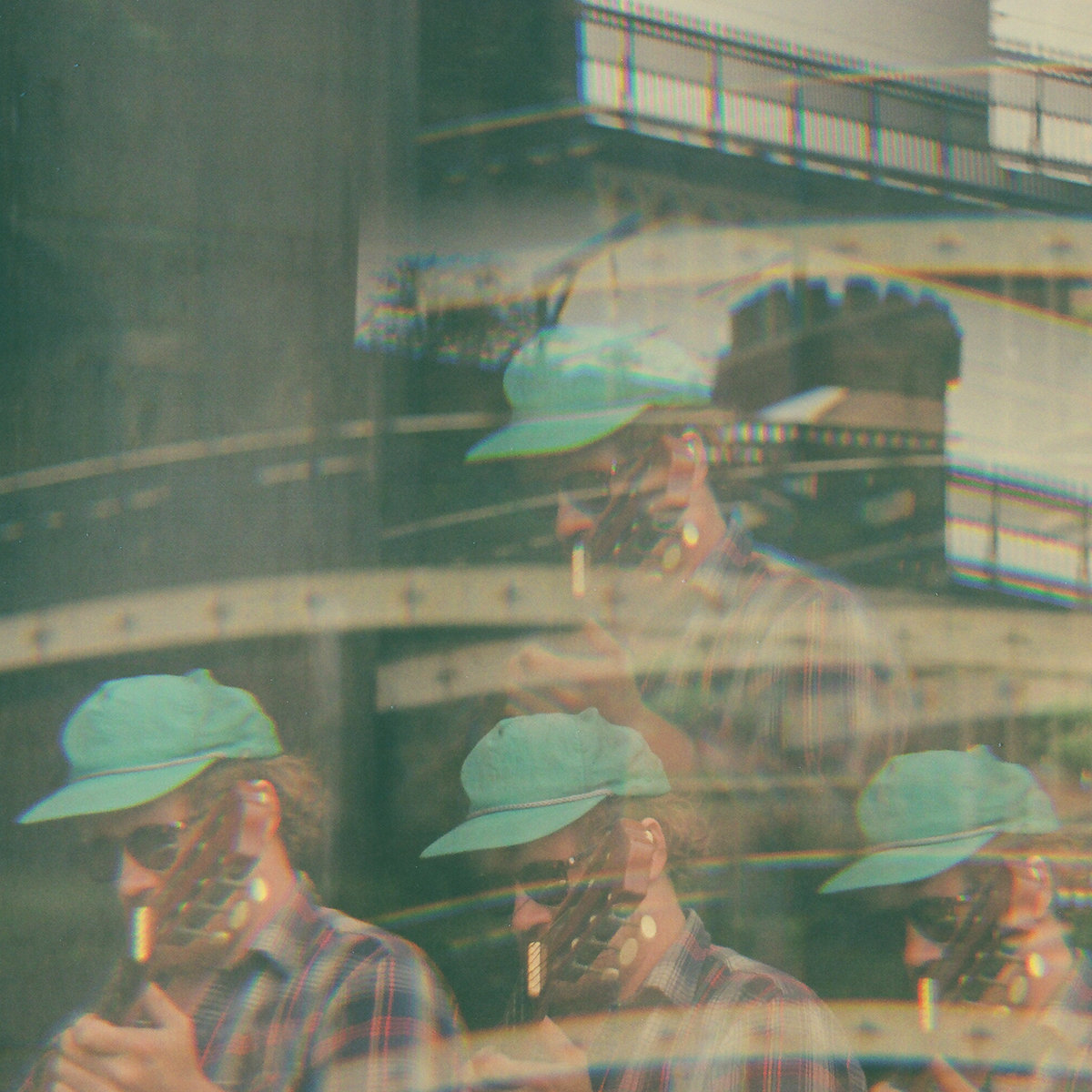 I have struck gold with this glistening nugget of jubilant sunshine tonight!  This is one magically uplifting, truly soul-ravishing song! I was hungry to find something a bit crazy and wild, but instead I found soft, nostalgic, soul-gospel served up on a bed of cuttingly crisp cymbals and the most succulent vocals you’ll find this Friday evening – and I challenge you find something more passionately stirring!!!

Maryland, singer-songwriter and multi-instrumentalist Michael Naucrafts, a.k.a Michael Nau, formed his first band in Baltimore in 2004 and first dazzled me with his delectable song craft last month .  Encompassing all those fortunate to discover him with reflective indie/folk psych sounds,  Nau was also known for leading projects like Page France and Cotton Jones in the mid 2000’s to early 2010’s. In 2016 he began recording alone under his own name, releasing his first solo album, Mowing, through London’s Full Time Hobby.

Released on Colemine Records last month as the b-side to his No Quit single,  today’s song is entitled Rides Through The Morning.  Gorgeously woven together this enlightening song feels like a spiritual serenade with a 60’s doo-wop vibe.  When you press play it’s like entering a church as a choir of gospel-inspired vocals harmonise over a gentle melody.  As the song unfolds and the pace picks up, the energy builds into an exuberant peak of soaring vocals and when Michael Nau triumphantly closes the song with the line “put down your sorrows and dance with me” its impossible not take heed and follow…!! Check it out above and purchase the single from here.