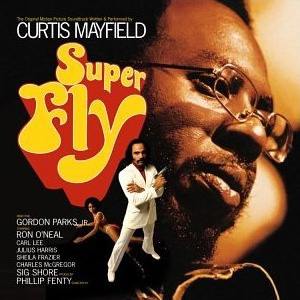 I guess you’d always expect a demo version to be a bit more unpolished and rough round the edges, but invariably this is the version people often prefer.  Which is most definitely the case for me with today’s song.

Originally released in 1972 on Curtis Mayfield’s third album, Superfly, the early demo of the records opening song was initially known as Little Child, Runnin’ Wild.  Compared to the album version, the Ghetto Child demo is more stripped back and free from stringed embellishments, but that’s what makes it so much more mean and raw.