SONG OF THE DAY Protomartyr – In My Sphere 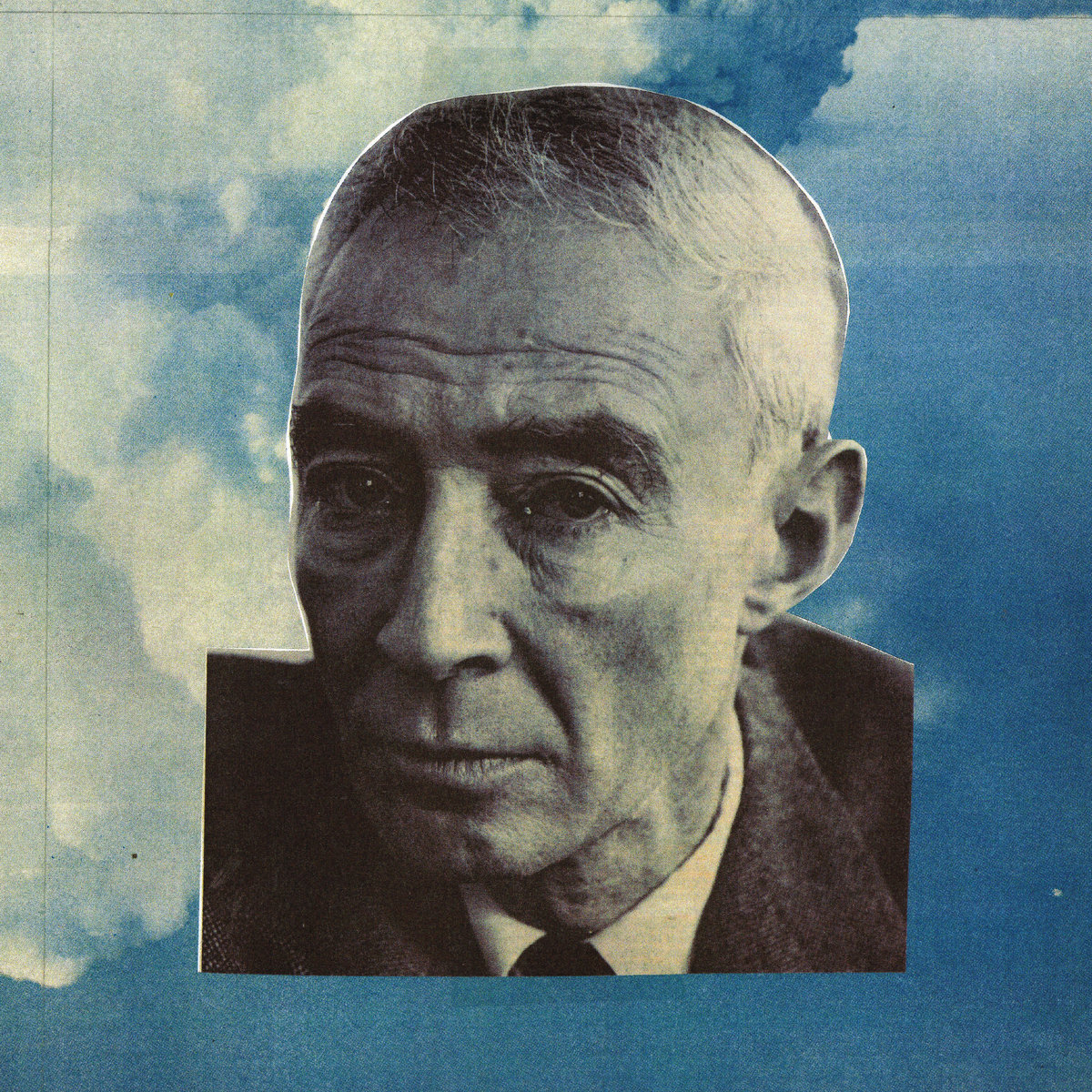 When vocalist Joe Casey, guitarist Greg Ahee, bassist Scott Davidson, drummer Alex Leonard all stepped into a studio together for the first time in November of 2011 they didn’t know they were about to record an album.  Going by the name of Protomartyr and equipped only with one case of beer and a tiny four hour slot of booked studio time, their original intention was to record enough songs for a 7″ single.  With a little help and assistance of engineer Chris Koltay, the Detroit 4-piece walked out of that session with far more than they bargained for! They walked out of that studio with 21 songs and enough material for two singles as well as a full-length album!!

Selling out of print very quickly after its original release in 2012, the bands debut LP entitled No Passion All Technique was raw and spontaneous.  Perhaps the no-pressure approach combined with a torrent of fresh ideas was all the band needed to break through with a record that created a far larger (and lasting impact) than what they ever could’ve imagined! Speaking of the album Casey has described in many an interview how “there’s tons of mistakes in it and that wasn’t because we planned on it. We still can’t really admit that it’s as good as it is. You never want to say that your first is the best, but I’m happy that the first ended up not being terrible. It gave us doorway to what we’d want to do later.”

The long-awaited reissue of Protomartyr’s debut album was released earlier this year on Domino Records along with four bonus songs included from the original recording session!!  Opening track In My Sphere is fast yet detailed, with racy, looping guitar melodies howling about, whilst a menacing bass line looms in the background, prodding the edges with its dark undercurrents.  Casey’s vocals are a match for any darkness, for they are the darkness and they roar with gruff rebellion in their sharp licks.  It’s a great way to open a great album!

Check it out above and if grab a copy of the re-issued LP from here if you haven’t already got it!