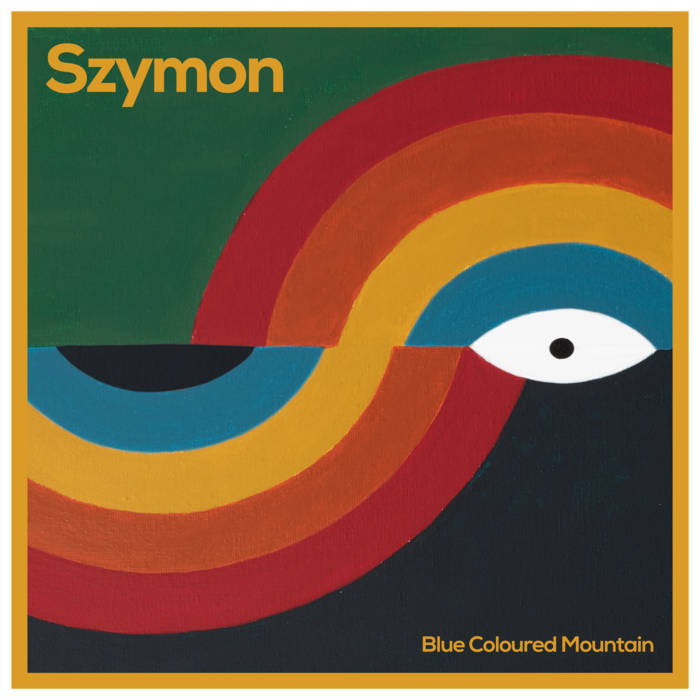 “I want my music to be timeless.” – Szymon

Australian artist Szymon Borzestowski was just 23 when he lost his battle with depression and took his own life in 2012.  This young artist was on the brink of something massive, with a signing to EMI on the horizon and an album full of songs ready to record.

Three years after his passing I stumbled upon him and as timing would have it, I got there just before the release of Tigersapp.  This was the album that Szymon had been working on and the record that was to be carefully completed by friends and family and released in the August of 2015.  With collaborations from EMI’s Craig Hawker and Mark Holland, this album was also partly mixed by Rusty Santos (Animal Collective, Owen Pallett) and Ian Pritchett (Angus & Julia Stone) and was released via Eloper music  (a label specifically set up to release this record).

Despite losing his battle with mental illness, the music of Szymon never at any point reflected his inner turmoil; instead it glistened with a shining weightlessness that lifted all those lucky enough to be carried by it.  His music has lived on and his legacy has brought him recognition and touched thousands of people all over the world.  Tigersapp received rave reviews, earned an ARIA nomination for Best Adult Contemporary Album and won legions of fans who were bewitched by Szymon’s innovative blend of folk, pop and electronica.  Critics such as Hoodoo Gurus frontman Dave Faulkner described Tigersapp as music people would be listening to for “decades to come.” …and nearly a decade on this prediction has come to fruition.

What made Tigersapp even more incredible was the fact that these works were the project of a teenager using basic bedroom equipment and his potential was blatantly evident right from the start.  Now, four years on, the Borzestowski family have are to release the second and final chapter in Szymon’s musical journey with the EP, Blue Coloured Mountain.

Szymon’s older sister Eva Irwin believes Blue Coloured Mountain possesses the same qualities as his first record and speaking of the new release, Szymon’s older brother Kubush has said, “It’s an honour to be releasing this on his behalf and to have this amazing legacy, the music we have, his voice that we can hear. It’s sometimes a mixed emotion. It’s bittersweet and not how we ever imagined this would be, but we definitely looked forward to the day that we would have his music out there for people to listen to.  We’d always hear snippets and ideas and saw how much joy it brought him, the whole process, and also when he was happy with a song we saw that and it brought him so much joy.  For us it’s such a beautiful thing. It’s more than sadness. It’s just bittersweet.”

Blue Coloured Mountain features seven tracks that were written after Tigersapp during Szymon’s final years from 2010 to 2012.  The tracks were recorded as MP3’s and mixed by Szymon. How they appear on the record is exactly the way he left them.

Blue Coloured Mountain releases tomorrow and can be ordered/pre-ordered from here.

In the meantime check out the EP’s title track above and listen to more on my blog pages here – You can also listen/purchase Tigersapp in its entirety here.