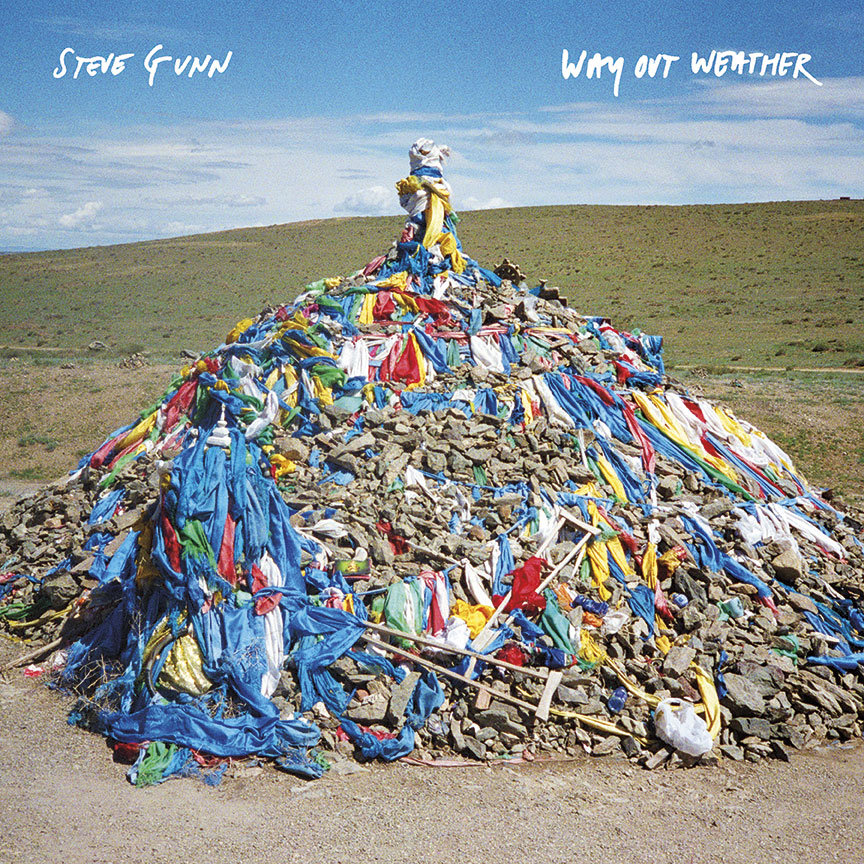 Singer-songwriter and guitarist Steve Gunn has been creating his own blend of psychedelic-fuelled folk-rock for over a decade.  Well versed in his own style of laid-back cosmic Country/Americana, the Brooklyn-based guitar whizz is also known for his jamming-born compositions!

For his 2014 album, Way Out Weather, Gunn stepped up his game, adding yet more colourful layers to his already vibrant musical patchwork.  Introducing West African-inspired guitars together with blues-folk tinges, this album has been noted as “the fully formed pinnacle of his career” (Pitchfork).

Tommy’s Congo is like nothing else he’s done before and steps away from the comforts of steady folk as it treads inquisitively into the dusty realms of desert-blues.  The sound is heavily laden with intricate syncopated beats as they skip over undulating rich harmonies whilst the melody dramatically trembles with flickering psych-world resonance.  It’s as mesmerising as it is intriguing and with the intensity of Gunn’s low-toned vocals adding to the mysterious mix, the song hypnotically possesses all that falls in its path.  Listen above.

The song’s accompanying video was directed by Nikola Ležai and tells the story of a Serbian woman who attempts to get closer to a coworker and finds herself in increasingly desperate circumstances. Check it out below and listen/purchase the whole album from here.