SONG OF THE DAY Ought – Beautiful Blue Sky 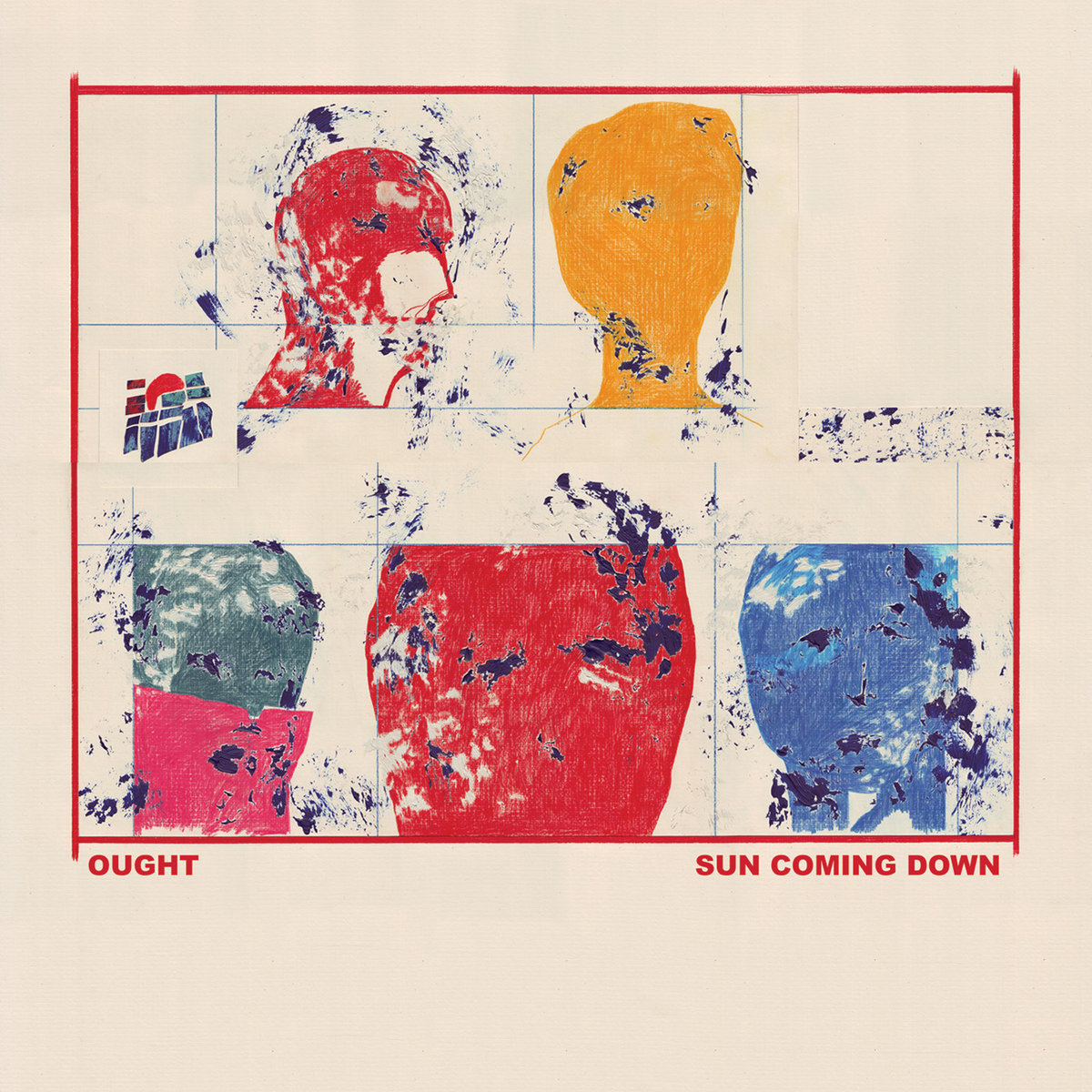 Alternative rock combo, Ought were once described by the guardian as “intense and engrossing” and after hearing them for the first time the other day, I’d wholly concur.  Emerging from Montreal, Quebec, Canada in 2011, the post-punk 4-piece consists of Tim Darcy (vocals, guitar), Ben Stidworthy (bass), Matt May (keyboards) and Tim Keen (drums).

After signing with Constellation Records, they released their critically acclaimed full-length, More than Any Other Day, in 2014 and a year later they released Sun Coming Down – from which today’s song appears.  Clocking in at near 8 minutes Beautiful Blue Sky spills out with hints of Mark E Smith echoing through the vocals whilst lyrics highlight how beauty can be found in fear.  Musically it feels like Television has played a major part in influencing this dynamic bunch and these factors and this can be heard throughout..It’s a great sound! Listen above, watch a live performance below and check out the rest of the album from here.