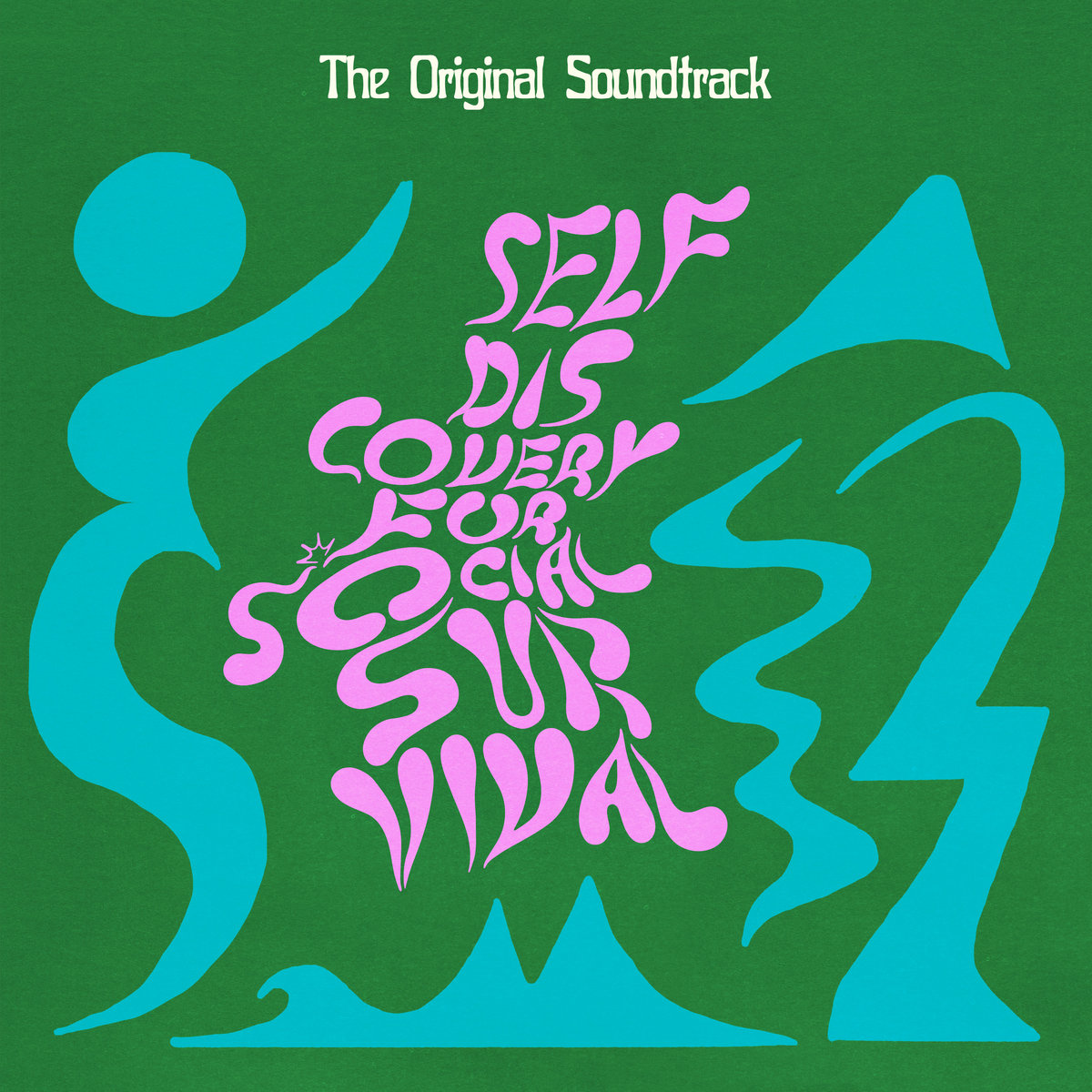 Back in June this year Brooklyn label Mexican Summer got together with the New York-based surf/outdoor brand, Pilgrim Surf and Supply to work on a film together.

This collaborative project was born out of the desire to bring to life the great outdoors and the world of surfing through a film and soundtrack that would encapsulate the experience.  Speaking of the accompanying music, Chris Gentile (the director and Pilgrim proprietor) explained how “The idea was to send surfers and musicians off on these trips together. Get them out there amongst it—in the surf, in the afterglow of the surf, talking story at dinner, just all the great stuff that happens on a surf trip. Then, right after their trips, the musicians jump into the studio and compose based on their experiences. With their hair still wet, so to speak.”

Since the birth of surf music in the early 1950’s, accompanying film/footage has always married together imagery and music.  Typically these two key ingredients are sourced separately, mixed together only after the visual fact, but with Self Discovery for Social Survival this recipe has been mixed up. For this film both the music and visuals work together as one as sound interprets vision and vice versa!  The musicians and pro-surfers embark on a journey that combines a symbiotic relationship between music and the waves, the environment, and local culture.

The soundtrack to Self Discovery for Social Survival follows Allah Las, Connan Mockasin, Andrew VanWyngarden (MGMT) and Peaking Lights across Mexico, Iceland and The Maldives with professional surfers whilst Dungen and Jefre Cantu-Ledesma provide additional original material for the journey.  The Allah Las perform several instrumental delights for the soundtrack, all of which have a fruity title, with Mulberry Jam, Raspberry Jam, Blueberry Jam, Boysenberry Jam and Blackberry Jam all featuring on this juicy offering.  For a girl who loves her jam it was a tremendously sticky choice picking my favourite Allah Las spread, so you lucky people get to hear two of their tracks from the soundtrack!..how jammy is that!!…Anyway, best I stop with the jam jokes now and leave you to check out both Raspberry Jam (above) and Blackberry Jam (below)..and if you want to check out the rest of the album, you can do that here.