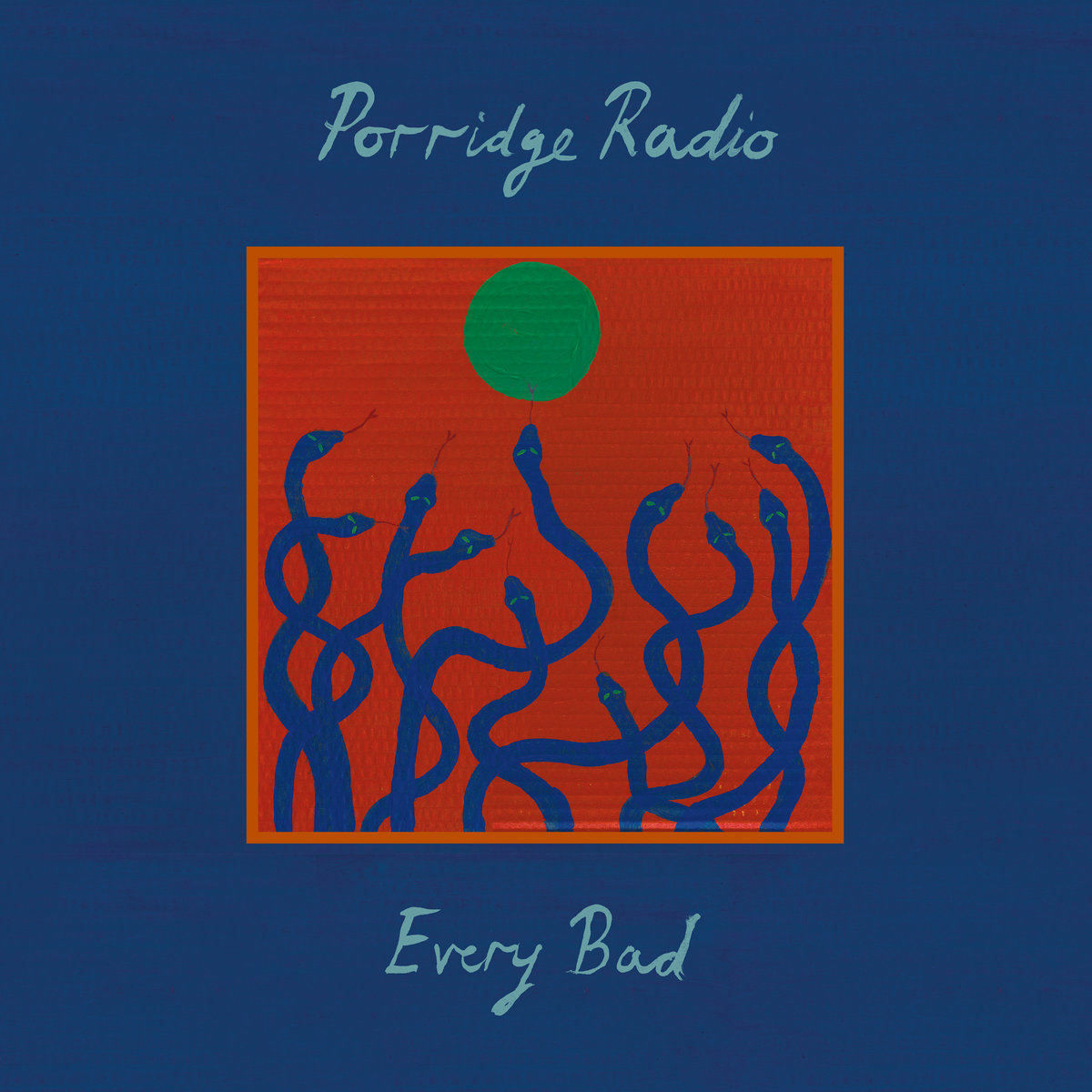 Tipped as one of Brighton’s acts to watch in 2020 in the NME 100, Porridge Radio are a DIY post punk band who have been self-releasing ever since 2014.  Originally a solo bedroom project and alias of Dana Margolin (who still sometimes performs solo under the name) the band are to release new album Every Bad at the end of March and have so far shared a couple of singles from the record including today’s glittering firework!

Lead vocalist Dana Margolin says of the new single, “”Sweet” is a song about holding grudges and learning how to have fun and letting go of an old version of yourself.  I was feeling light-hearted when I wrote it, but when we came together to play it as a band, it suddenly felt really dramatic and exciting. When we play it live, the energy in the room always feels really intense, and then suddenly we just explode altogether and it always feels really good.”

The quiet verses seem to hold back to allow the fiery chorus’ to explode, and explode they do; this is one of the discernible features to Sweet, the loud-soft dynamics.  It’s almost like the burst of energy is like a release and you can feel the letting-go process unfold as lyrics exclaim, “My mum says that I look like a nervous wreck/Because I bite my nails right down to the flesh/And sometimes, I am just a child, writing letters to myself/Wishing out loud you were dead, and then taking it back..”

Expanding on the forthcoming record, Margolin has also explained how, “A lot of it was figuring out how I want to exist in relation to others, and how to process my own feelings, how to be vulnerable, how to show people how I feel. I struggle with being vulnerable and being open, so that’s something I do through songs.”

Every Bad releases on 13th March and can be pre-ordered from here.

Check it out above and watch the video below.