SONG OF THE DAY The UFO Club – My Love is Waiting 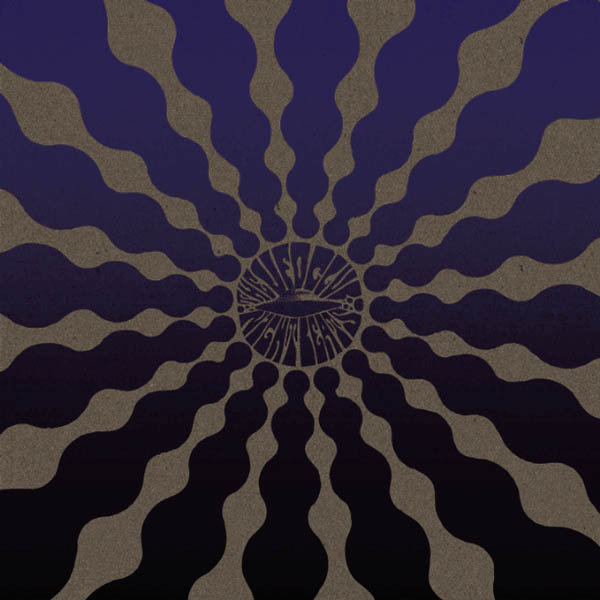 ometime in 2011 a rather divine meeting of minds took place and out of this union The UFO Club were born!  The project, hatched by Christian Bland (The Black Angels) and Lee Blackwell (Night Beats), was fuelled by a garage-rock sound and the result, well, the result was kaleidoscopically dynamic!!

In June 2011 the pair released their debut on a 10″ split with the Night Beats, which also featured a cover of The Ronettes Be My Baby.  A year later the duo unveiled their debut self-title album via Austin psych label Reverberation Appreciation Society, a record that united and showcased all of the skills that brought their original bands to the forefront of the psych-rock movement.

My Love Is Waiting opens the EP brims with crisp yearning, its lively edge is sharpened with hints of the Seeds coursing through its breezy edges.  There’s not a bad track on the record really but I do love this one. Check it out about.