SONG OF THE DAY Shopping – No Apologies 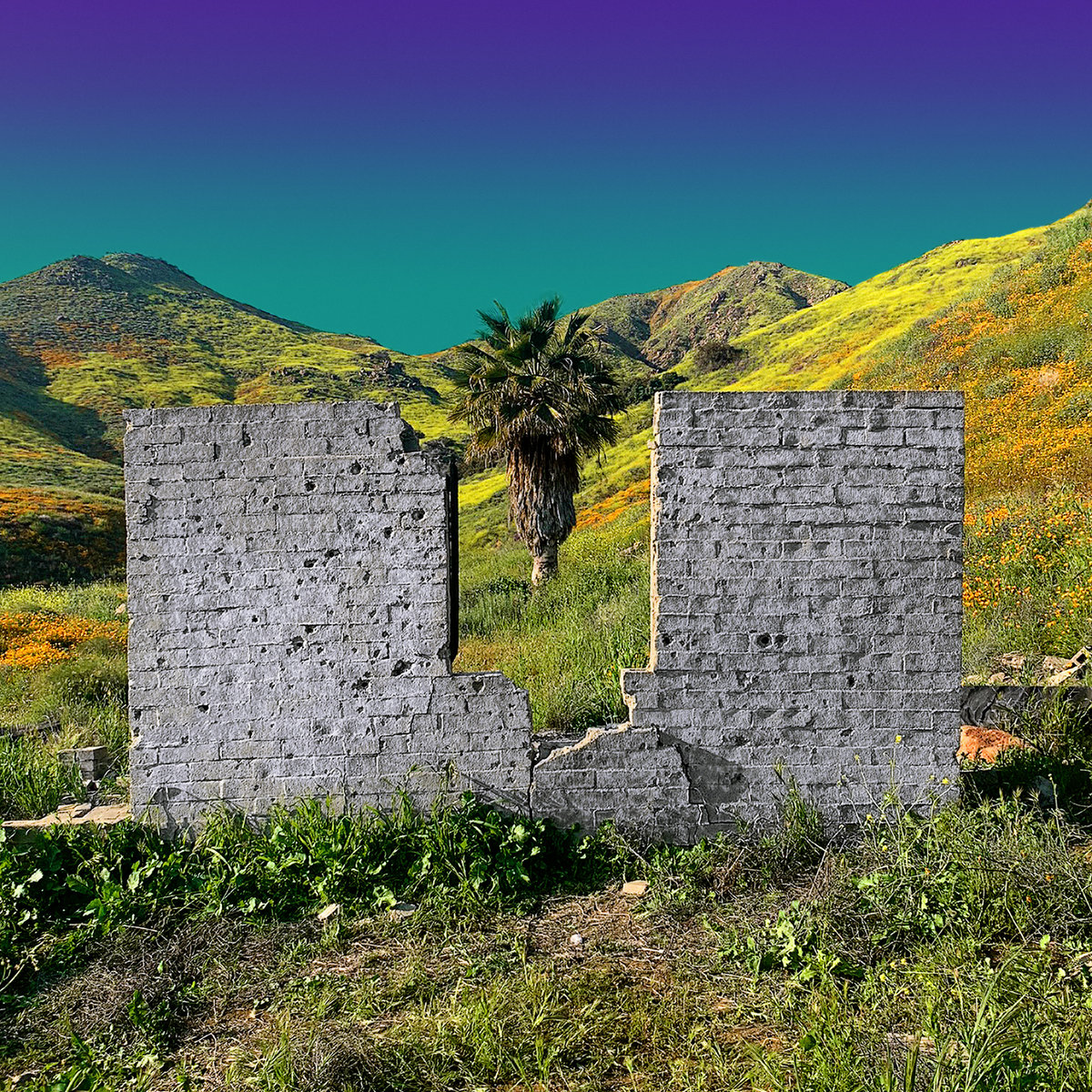 Bounding onto the music scene with a hearty DIY ethic, London trio Shopping emerged in 2013 with an audacious single entitled. In Other Words.  What followed that same year was their debut album Consumer Complaints which was self-released via their own Milk Records label.

Two years later they were signed to Fat Cat Records and last week saw the release of their third album for the label entitled All Or Nothing.  This is a band I’ve followed from the very start and I love that their sound hasn’t faltered from day one! They have remained consistently big, bold and bouncy and their latest offering is testament to that!

All Or Nothing was impressively written over an intense 10-day recording period in a Seattle basement.  Tackling issues such as commitment, leaps of faith and tests of courage, the record marks a confident new phase for the band who have described how, “A lot has happened in our personal lives since we last recorded and we knew this album was going to reflect that exciting and scary feeling that comes with change, heartbreak and personal evolution.”

Though the band members now live countries away from each other, with guitarist Rachel Aggs and drummer Andrew Milk in Glasgow and Billy Easter in Los Angeles, the trio all returned to London to get the album laid down in a very short period of time.  Along with cleaner, new production values,  All Or Nothing sees Shopping experiment further with ‘80’s synths and electronic percussion, adding new textures to their already lively sound.  No Apologies is melodic and punchy, demonstrating vocal dynamics as they layer up and fire off each other in an energetic call and response fusion.  Check it out above and listen/purchase the rest of the album from here.