SONG OF THE DAY Apache Sun – The Rain That Never Come 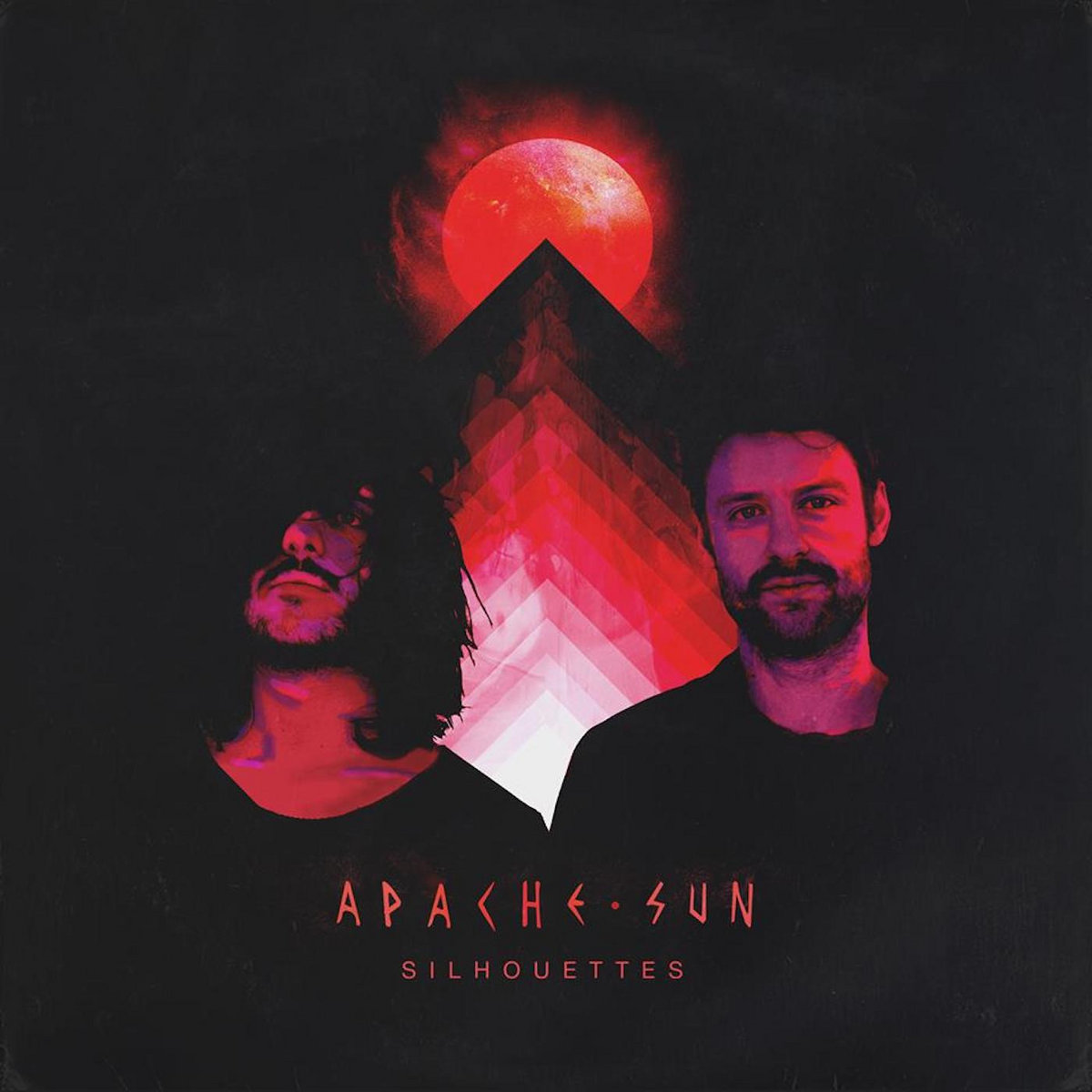 Apache Sun are a recent discovery and were recommended to me when I was introduced to their 2016 single, Club Noir  (A fantastic track I definitely recommend checking out – just follow this link).  There doesn’t seem to be much out there about this band and (more’s the pity) judging by their very small repertoire of songs, they seem to have only released a couple of tracks before vanishing!!

The psychedelic outfit came together in Glasgow in 2014 after meeting at college and consist/consisted of singer-guitarist Kris Mitchill, bassist Pete Bruce and drummer David Noble.  Starting out as a home recording project they have since been compared to the likes of Nick Cave and the Cramps….and they are good! They really have a cool sound and I just wish I knew why they disintegrated so soon!?

According to their Bandcamp page The Rain That Never Came was released as the B-side to Club Noir in 2016, but looking into it a little further I have discovered that this track was actually self-released as a MP3 two years prior to that.  Heavily defined by its Gary Glitter “Rock & Roll Part 2″ drum beat (the Glitter track that was made cool once again by its use in that great scene in the Joker film), this song just has IT..and when I say ‘it’ I mean it’s so effortlessly swanky and really gets under your skin..and this is in less than one play!  That’s a pretty smooth feat as far as I’m concerned! The only bad thing I can say about this band is why wasn’t there more!!!? Where did you go Apache Sun?

I’ve just found a few more tracks on their Soundcloud page that are worth checking out too! I think these were also self-released. Check them here.…..and if you like today’s song, you can buy this here.

UPDATE!!!!!…It would appear that Kris Mitchill has a new band called The Lost Tapes!!!..find out more here!!