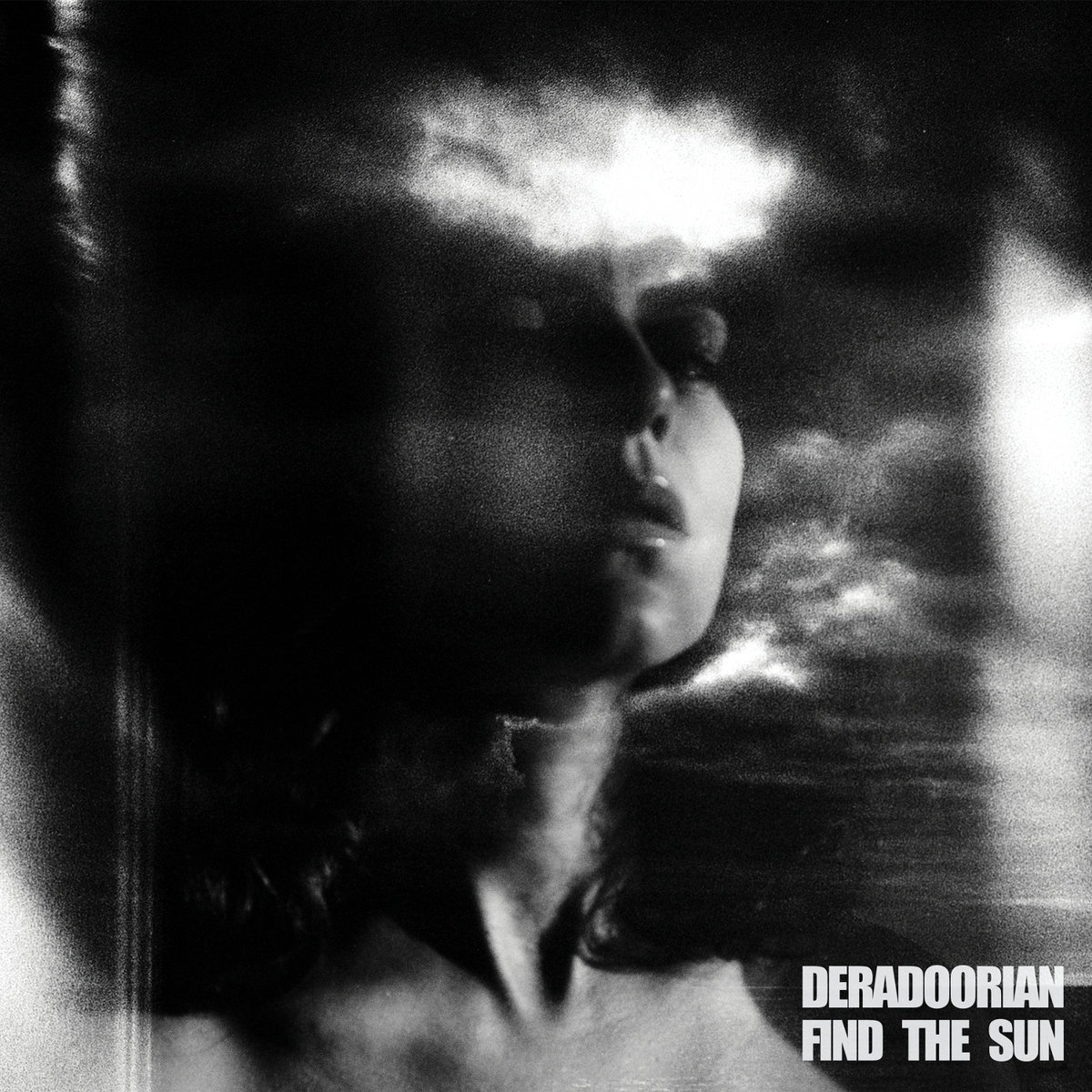 Angel Deradoorian, a.k.a Deradoorian, is a LA-based singer-songwriter who started out as the one-time lead vocalist and bassist with Dirty Projectors (from 2007 to 2012).

Now signed to ANTI-Records she has carved out a great solo career for herself over the last decade and has spent a lot of time exploring herself through music.  In 2015 she released her debut album, The Expanding Flower Planet, and two years after followed that up with an EP entitled, Eternal Recurrence.

Today she has announced the release of her new album, Find The Sun, which is due on the 22nd May.  Inspired by the iconic German krautrock group Can, Deradoorian has shared the first single from her new record.  Saturnine Night hits you with just over seven minutes of powerful, mesmerising edginess and rides with a persistent beat that nestles itself somewhere between The Doors, LA Woman and The Amazing Snakeheads, Here It Comes Again.  Meanwhile, Deradoorian’s hypnotic vocals intertwine into loosely-formed and wonderfully textured layers, surging back and forth in melodically-charged waves as lyrics fade out repeating, “Give me infinite skies above….”

Speaking of the record Deradoorian has explained how, “Overall, a lot of these songs are about trying to reach yourself – how to be your most brilliant self.  Because we come from a culture that doesn’t actually support this. We are so deeply programmed to obey societal boundaries that we don’t even know the power we contain within….”

Listen above and if you like what you hear you can pre-order the album from here!...