SONG OF THE DAY The Buttertones – Fade Away Gently 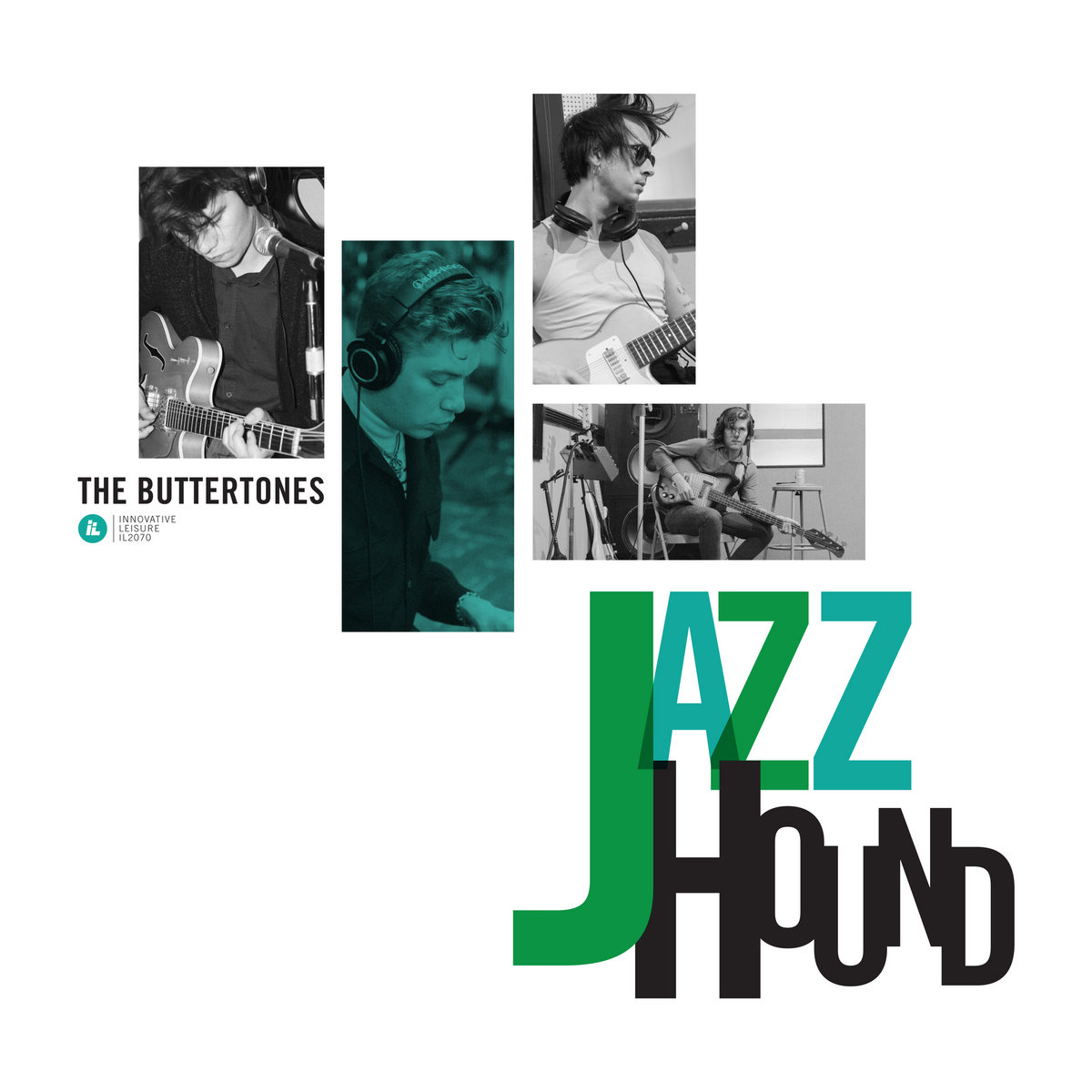 Ever since I first stumbled upon The Buttertones in 2015 they have continued to be one of my favourite Listening Post discoveries of all time!

Emerging in 2013, this LA band have had an exploratory few years, delving into the realms of doo-wop, psych-rock, surf and, more recently, some post punk!  This may sound like quite an ambitious journey, but the band are more than well-equipped for this sonic adventure and, fuelled by boundless imagination and originality, continue to trek through uncharted territory whilst always looking back to the classic sounds of yesteryears.

The band announced recently that they will be releasing a new album at the end of next month.   Jazzhound will come out on April 10th via the LA-based label, Innovative Leisure and with one single already unleashed, the band have just shared another.

In contrast to their first single, Fade Away Gently resides in a world of calming melodies and plays out amidst a meadow of Summer tones and soaring textures.  It reminds me of their very early material and I love how they have gone full circle; now retracing the original crooning, 50’s-inspired steps that propelled them into the limelight..

In an interview bassist Sean Redman spoke on the underlying inspiration for the song explaining how, “This is a coming-of-age song that focuses on an individual’s journey. Melancholy and full of regret but acceptance that we’re in the midst of life and we need to be open to change. Musically this track has a resemblance of our earliest days as a group.”  Check it out above and pre-order a copy of their upcoming album from here.

I’ve also been reading about what’s been happening with the band over the last few months and the events which caused them to cancel shows and what, ultimately, has made this forthcoming release so much more prominent.  I’ve pasted the extract below, but you can read the full review here.

“Before settling in to make Jazzhound, their most extravagant, ambitious, and fully realized album to date, the Buttertones had to face the hounds of real life. Prior to a headlining summer tour in support of 2018’s Midnight in a Moonless Dream, a fiery blast of an album capturing the band at their purest distillation, drummer/multi-instrumentalist Modesto ‘Cobi’ Cobiån had a sudden and serious medical scare involving his eye, requiring emergency surgery. He lost half his vision (it will hopefully return with a future operation), and the tour had to be cancelled. Music took a backseat for the time being.