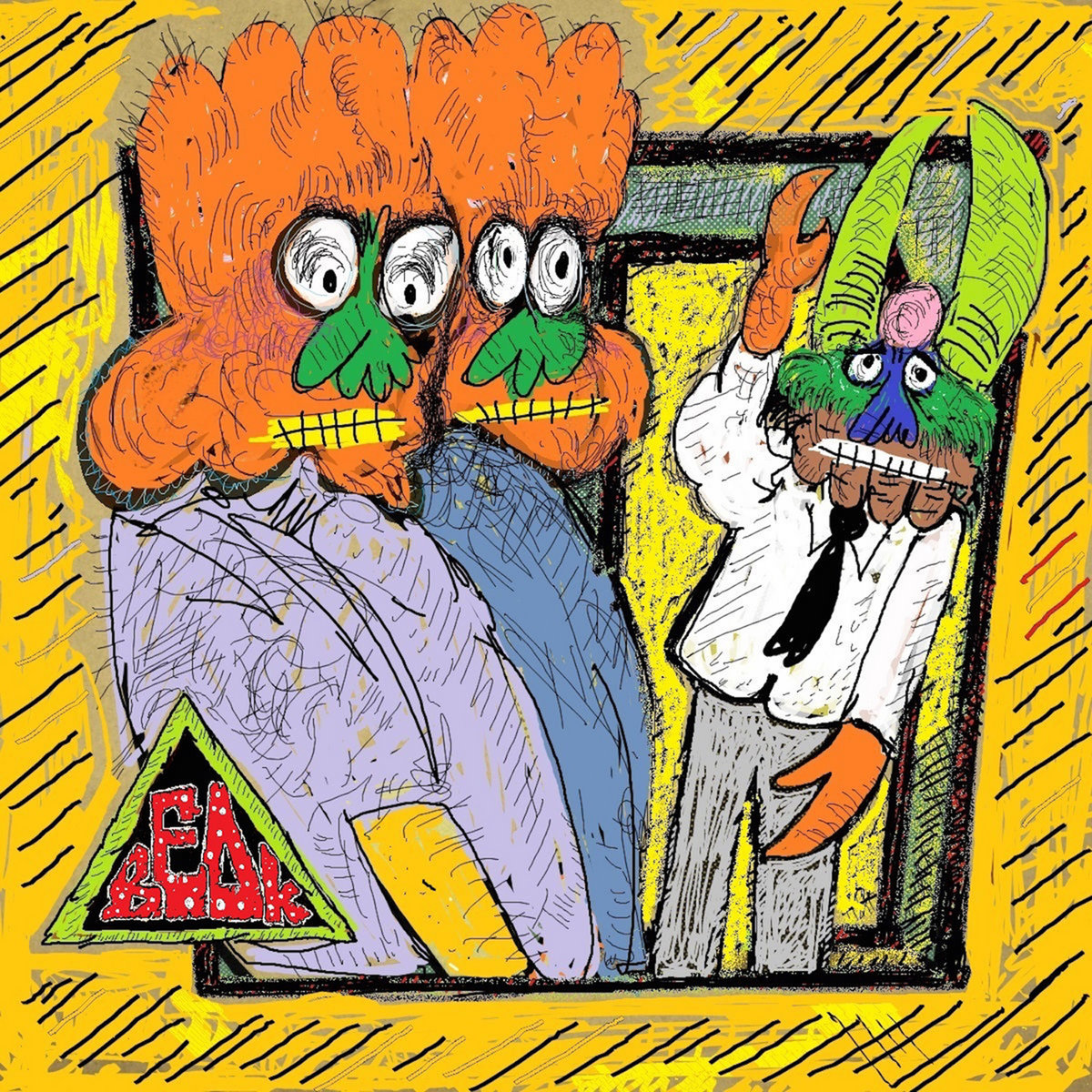 Described by the band as “the most normal song” they’ve ever written, We Can Go was the second offering to be shared from Beak>’s 2019 EP, Life Goes On.

Formed in 2009 by three Bristol musicians, Billy Fuller, Matt Williams and Portishead’s Geoff Barrow, Beak> released their self-titled debut in November 2009.  All featured music was recorded live in one room with no overdubs or repair, using only edits to create arrangements and all tracks were written over just a twelve-day session in their hometown.  Last year’s EP followed their 2018 album,  “>>>” and was inspired by a trip to Mexico City where they heard a young girl’s voice being used by scrap collectors in the neighbourhood.

Like all of their music this offering proved to just as heavy on originality and light on anything resembling a dull moment, with buzzing percussion the defining backbone to this atmospheric body of delicious sound.  We Can Go is strangely comforting despite its ominous feel.  It’s enticingly eerie and yet incredibly dreamy….Check it out above and listen/purchase the rest of the EP from here.