SONG OF THE DAY Pat Thomas – Get It Together 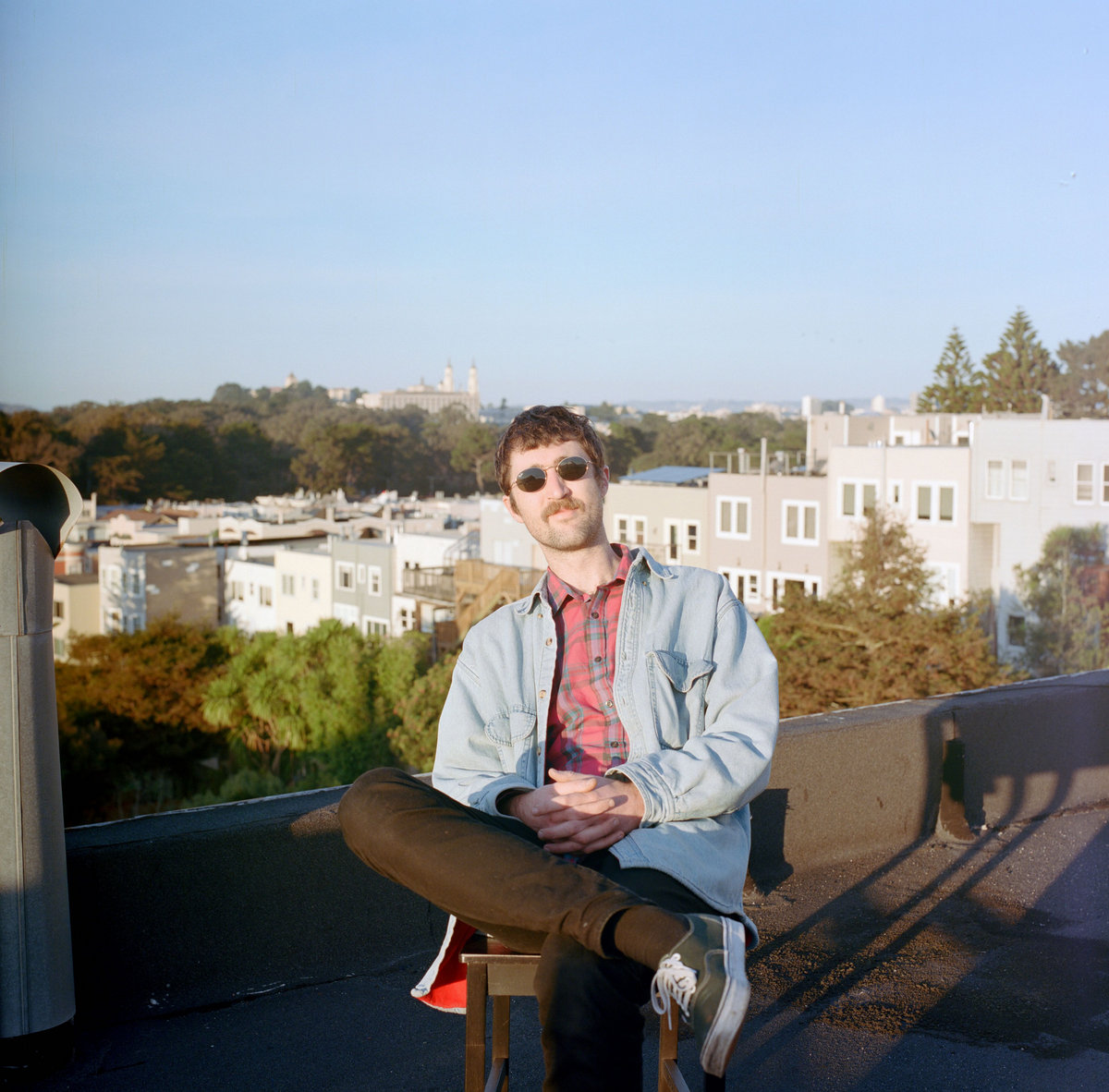 Multi-instrumentalist and singer-songwriter, Pat Thomas is best known as the a driving force behind the San Franciscan band, Cool Ghouls.  Alongside his work with the group, Thomas has also cultivated an interesting voice as a solo artist, releasing his last 2018 album through Empty Cellar Records.  With a sound that is nestled in the warm confines of a 1960’s haze, his songs are like beams of sunshine amidst a deliciously groovy flower-framed soundscape, whilst lyrically he has been known to delve deep into darker realms; the juxtaposition a discernible feature.

Released only a matter of days ago, Get It Together, is Pat Thomas’ latest offering.  Laced with an acid-drenched groove that dwells in the darkness of a shadowy bass line, the structure is deliciously raw round the edges.  Joined by a looping tambourine-infused rhythm that jingles a ‘cha cha cha’ beat, a guitar growls in heavy psychedelic howls whilst vocals jangle with glowing 60’s psych-pop resonance…Its smooth on the ears and organic on the vibe! Check it out above.