SONG OF THE DAY Night Beats – Burn To Breathe 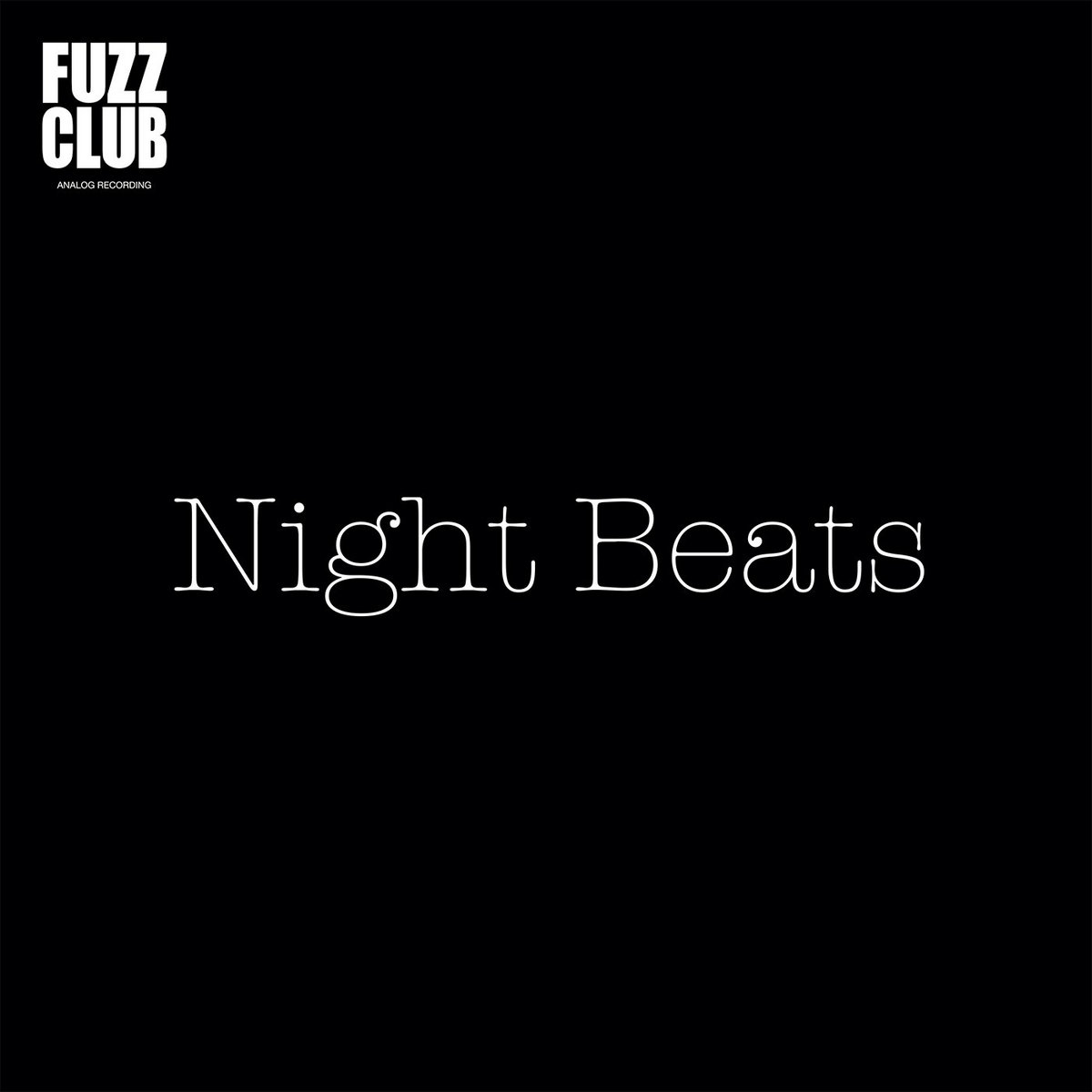 …these were the days of the Night Beats!! Who Sold My Generation! What an album! One of the best garage-rock bands to emerge from this era!  Up until their most recent album, the Night Beats were superb!!

Three years ago London indie label, Fuzz Club got Seattle’s Night Beats down to an analogue recording studio in South London to record a live album.  The brilliant session boasts five tracks from their 2016 Who Sold My Generation album, one from 2013’s Sonic Boom and a fuzzed-out rendition of Bo Diddley’s blues classic Mama, Keep Your Big Mouth Shut (which you can watch below).

Each band recording a Fuzz Club session gets to play a 30-minute set that could be made up of improvised jams, new and old songs, covers and just about anything.
Using entirely analogue gear this process strips performances down to just raw, unkempt rock and roll, all of which are recorded in one take!

The first instalment from these sessions was to come from the Night Beats who recorded laid down some fine psych-rock magic; one song of which I particularly love and that is the glorious Burn to Breathe which you can check out above.  You can also listen/purchase the whole live set from here.