SONG OF THE DAY The Bonnevilles – Long Runs The Fox 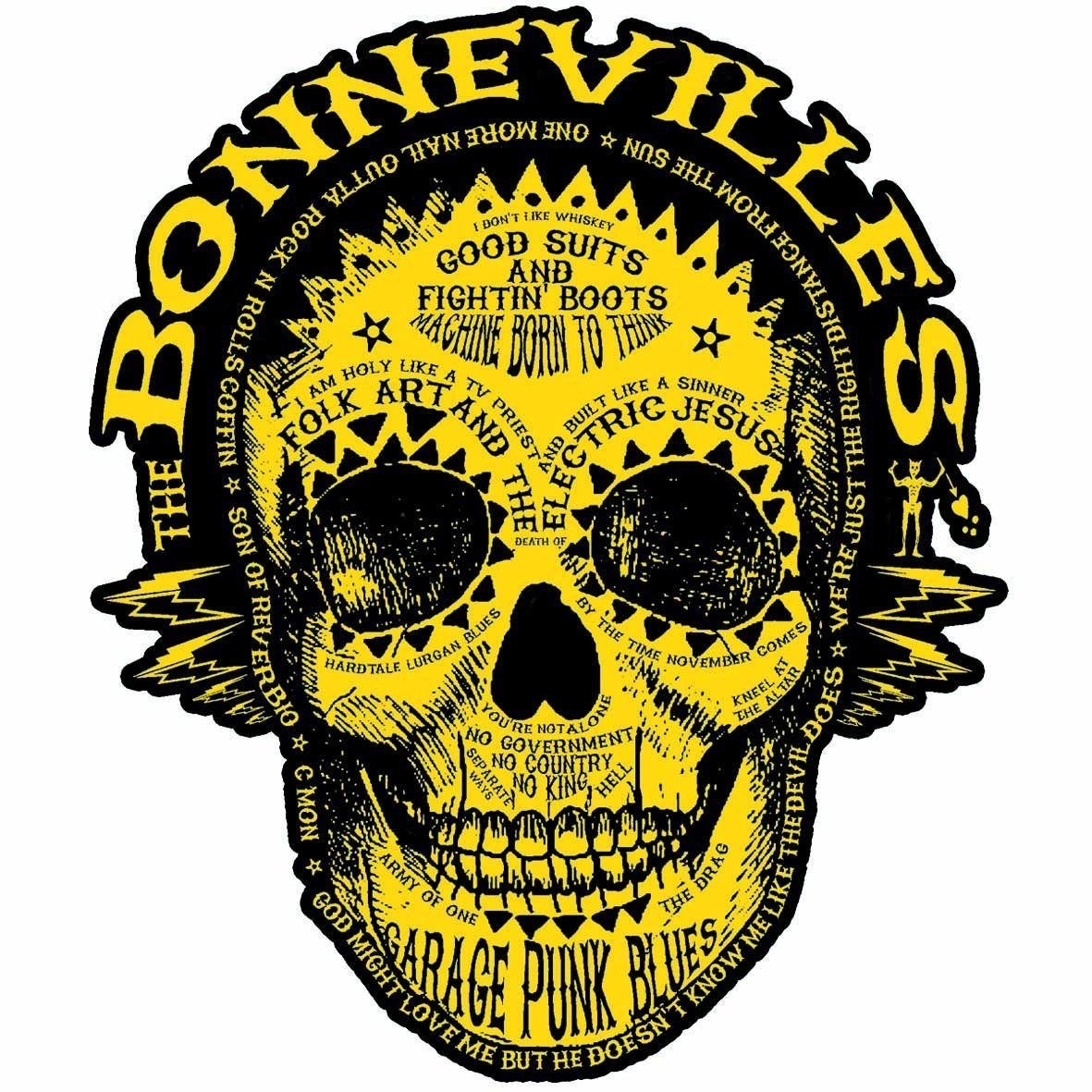 Fusing their own blend of ‘gunpowder blues’, punk and garage rock, The Bonnevilles are an impressive duo from from Northern Island. I say impressive because their music is whoppingly-mammoth big!!

Formed in Lurgan and Banbridge in 2009, the duo consists of guitarist/vocalist, Andrew McGibbon, Jr. and drummer Chris McMullan.  Driven by the bluest their sound has been described as “Hound Dog Taylor and RL Burnside using Black Sabbath’s equipment” (Trash City)… Whilst my immediate thoughts leapt to a curious concoction of Seasick Steve-meets-Jimi Hendrix (but without the need for a time-machine – Seasick Steve was about in 1969 touring with Lightnin’ Hopkins’ in his backing band so this could’ve worked)…anyway, I digress..  Speaking of Jimi Hendrix though, he was in a band from July 1963 to December 1963 and they were called Bob Fisher and the Bonnevilles so maybe there is a connection here? Did this duo take their name from Jimi’s early band? 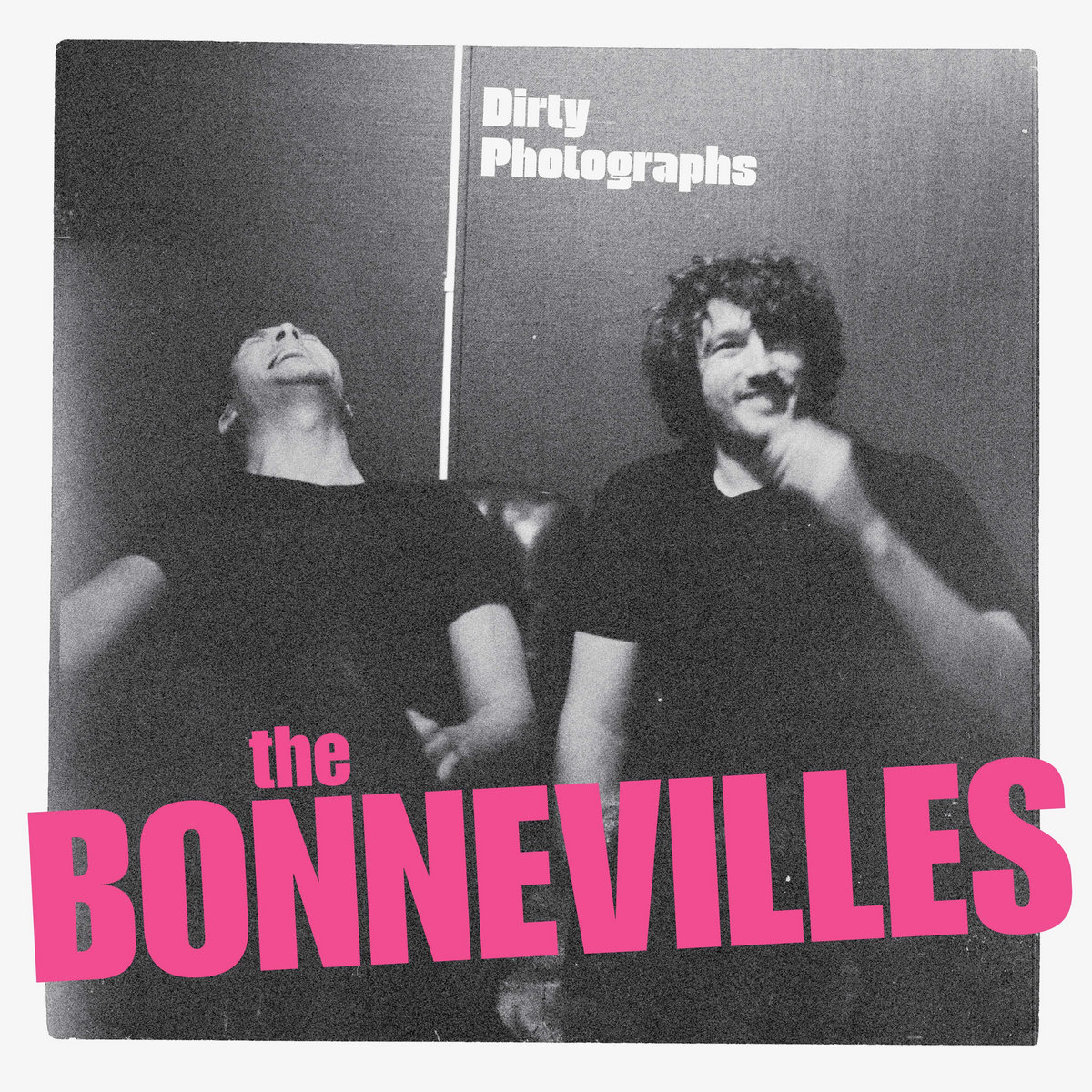 Long Runs The Fox is a wild, frenzied and kaleidoscopic blues trip with a rawness that bites at your heels and a hunger that jumps down your throat! It’s mean and alive and almost too perfect in its impurity and its also all to easy to forget that there’s just two of them making this delicious ruckus!  The song appears on their album, Dirty Photographs, which was released in 2018 via Alive Natural Sounds.  So, what are waiting for? Check it out above!