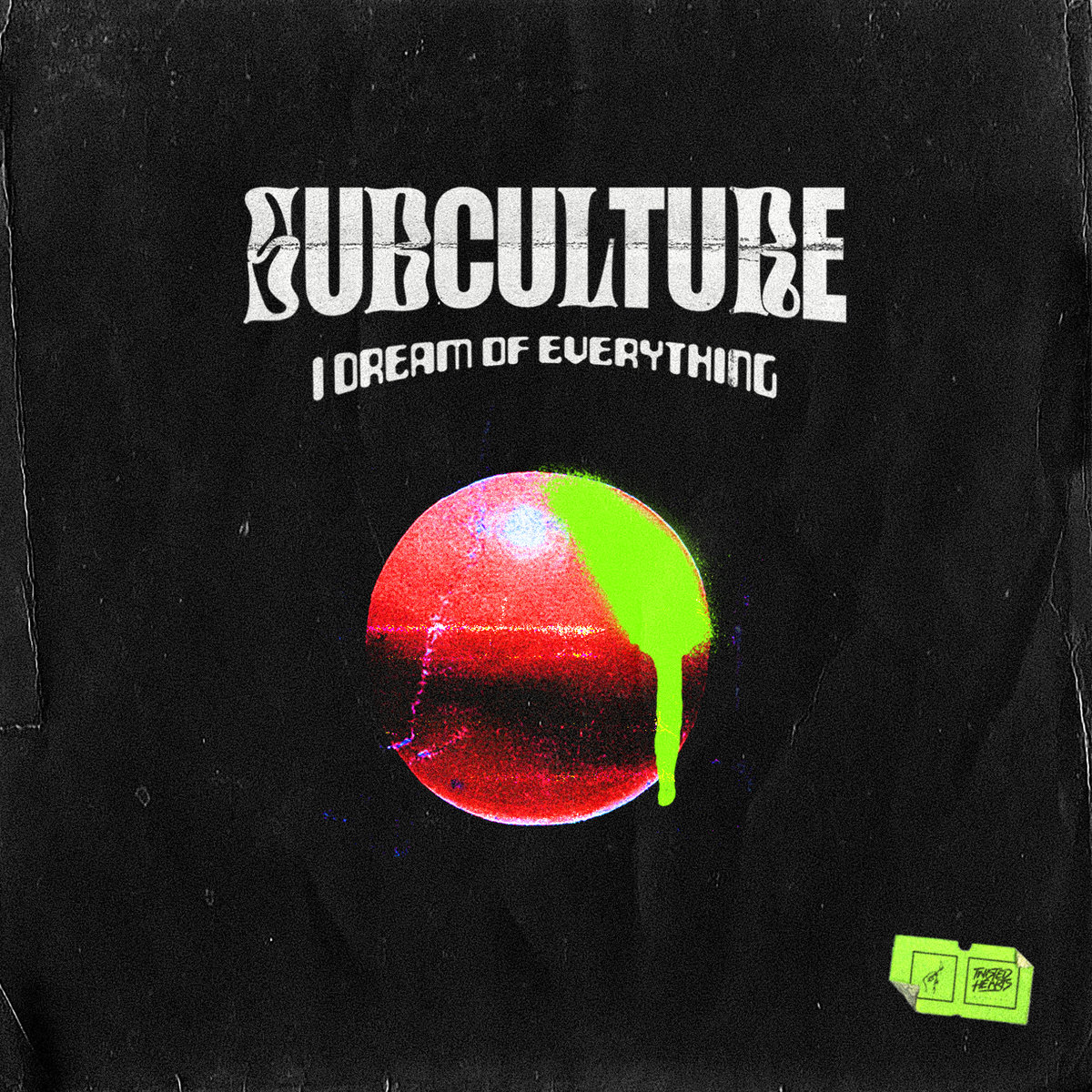 Last November a London-based producer named Subculture teamed up with the Croydon-based singer-songwriter, Rachel Chinouriri, to release a single entitled, The River Bend.

Both are relatively new artists and their collaboration formed part of a string of singles Subculture was releasing together with an array of other guest artists for his first record.  Cooking up a stylish fusion of blues, hip hop, jazz and soul, Subculture’s concoctions are fresh and genre defying; utilising the many features from each style to design and sculpt original sonic shapes.

Today’s song features on Subculture’s debut album entitled I Dream of Everything, which came out in November last year via the London-based tripsoul label, Twisted Hearts Records. Speaking of the single the producer explained how, “I wanted to create something classic sounding with a futuristic spin, kinda like if Kanye produced a Nina Simone record.”  He’s got the twist nailed and the coalition perfect if today’s song is anything to go by – so far this is all I’ve heard!

The River Bend came about after Subculture and Rachel Chinouriri had a conversation about unconscious biases towards groups and gangs of people you deem to be unsavoury/undesirable, even if you don’t know for sure that they are a threat.  It outlines how our fears and apprehensions can surface when faced with groups/gangs and, rightly or wrongly, how quick we are to judge and react.  The song is specifically crafted to evoke a threatened feel and even though the fear is unwarranted, the edginess is tangible through the tense melody/vocal vibe!

Check it out above, listen to the rest of the record here and find the lyrics below!…and the official video can be found below too!