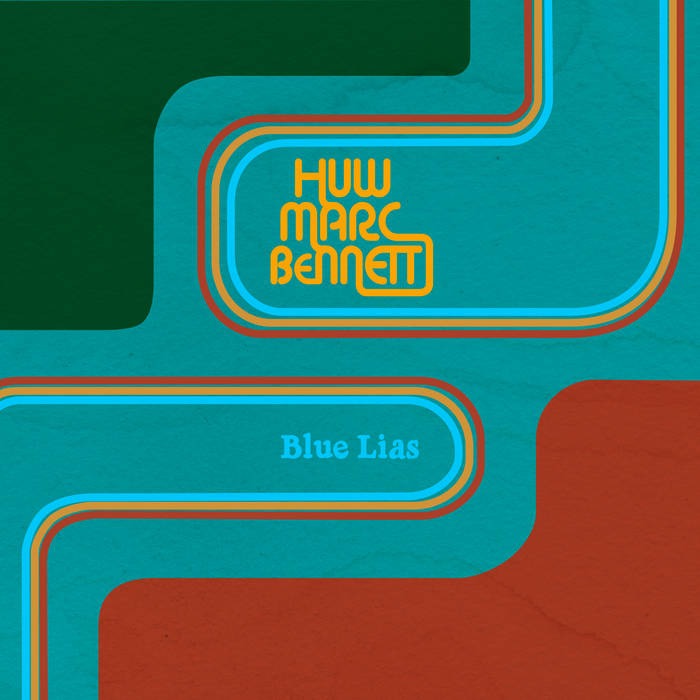 Blue Lias is the first track from Bennet’s new project and is inspired by artists such as Tim Maia, Augustus Pablo and Idris Muhammed, as much as the jazz scene and community he has found in south east London.  The song curiously combines the old with the new through a delicious blend of eclectic South London electronica, Brazillian groove, Nigerian Afrobeat, Ghanaian Highlife and a splash of Welsh psychedelia.

The project started out as a lost live session recorded at the Total Refreshment Centre studios, featuring Chelsea Carmichael (sax), Rosie Turton (trombone), Shirley Tetteh (guitar), Jake Long (drums) and Miryam Solomon (vocals), with Huw responsible for bass and compositions. Utilising his human style of production and multi instrumentality heard in his Susso project (Soundway Records, 2016), he moulded these recordings into a mature and emotional sound. A full album is to be released later this year on Alberts Favourites…but for now, harnessing the sounds of summer in just under five minutes of fanciful escape, we have the sounds of Blue Lias to be getting on with.  Listen above and purchase a copy of the track from here.