SONG OF THE DAY King Gizzard & The Lizard Wizard – Honey 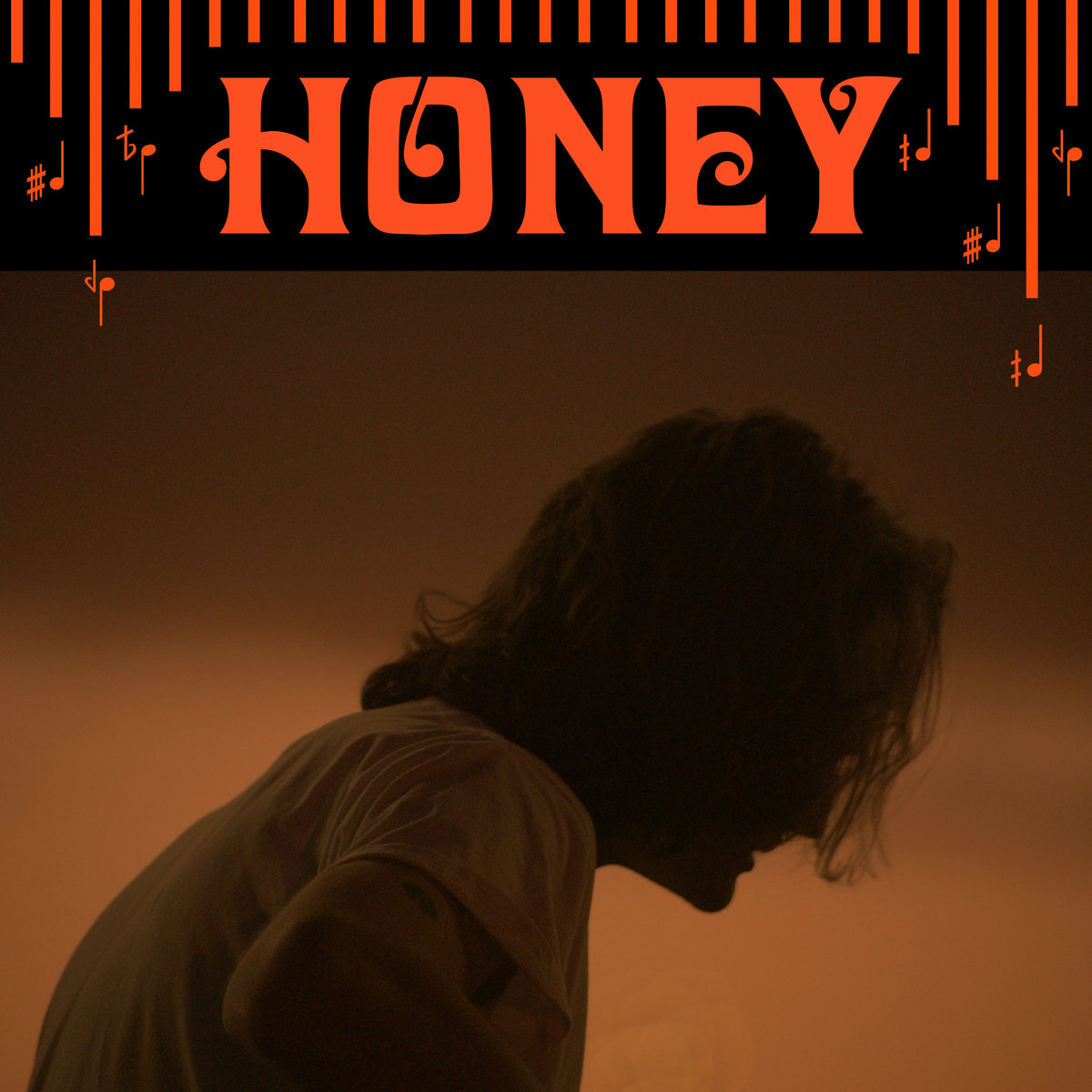 With no solid confirmation of a new album (yet), Australia’s King Gizzard have recently released a new single – the first of 2020 in fact!

Honey is everything you’d expect from a song with this title, but don’t get me wrong, the song itself is not predictable – nothing The Gizzard’s do is predictable; a whopping repertoire of genre-bending sounds is testament to that!  Honey is highly palatable and satisfying to the ear, with the taste of sunshine shimmering through glistening fuzz  guitar lines and sweet, sugary vocals.  It’s got a real nice authentic jangly 60’s Bolan-feel and its nice to hear some Lizard psych again!

Frontman Stu Mackenzie had this to say of the single and accompanying video (which you can watch below):

“Shot at sunset during the apocalypse with a reeeeeeal long lens,” Mackenzie wrote of the song on Twitter. “I wrote this song a couple of years ago. It’s nice to have it out in the world. Were (sic) working on a few diff projects atm and not sure which will end up coming out next.  Some of it is pretty chill, some of it is kinda jazzy, some of it is microtonal. Also messing around with some more polymetric type stuff. I’m excited about it.”

Honey is out now – grab yourself a copy from here (if you haven’t already!)