SONG OF THE DAY Posse – Keep Me Awake 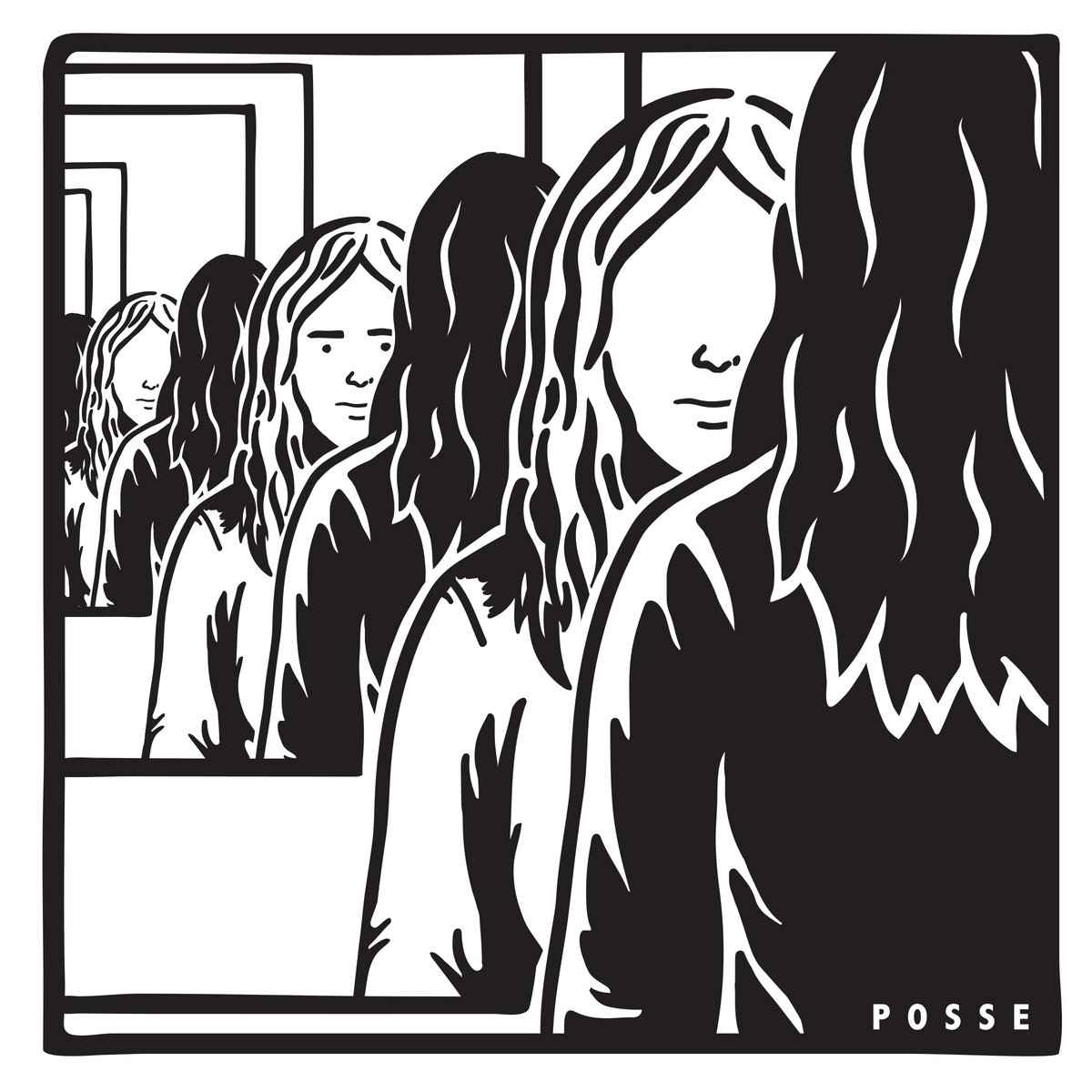 Originally featuring on the b-side to their rather scorching/scorched 2017 Kismet single, Keep Me Awake also appeared on the band’s final record, Horse Blanket – released that same year.

Posse were made up of Paul Wittman-Todd (guitar/vocals), Sacha Maxim (guitar, bass, vocals) and Jon Salzman (drums) and emerged in 2010.  By 2017 the band had released their final album and subsequently parted ways never to reform!

Horse Blanket is an EP of six songs about the things they know best: “boredom and loss, miscommunication and regret.”  There style is simple in structure, but by no means is there sound basic; the charm is in their unprocessed sound and undemanding delivery. This band is never going to make you want to dance to the sun with golden beams bouncing off your head, but you want ‘real’ and here you can sit and ponder the underside of up.

A song about the troubles of sleeplessness is something I instantly attach and relate to.  Keep Me Awake boasts a heady bass line that drives the song through sinuous grooves and shuffling rhythms.  The steadiness is hypnotic, vocals dry and unhurried and the middle section a nice contrast – you will see what I mean.  Check it out above and listen to the rest of the EP from here.  You can also listen to another Posse track that I covered a few years back on my page here.