SONG OF THE DAY LTF – Give The Horns Some 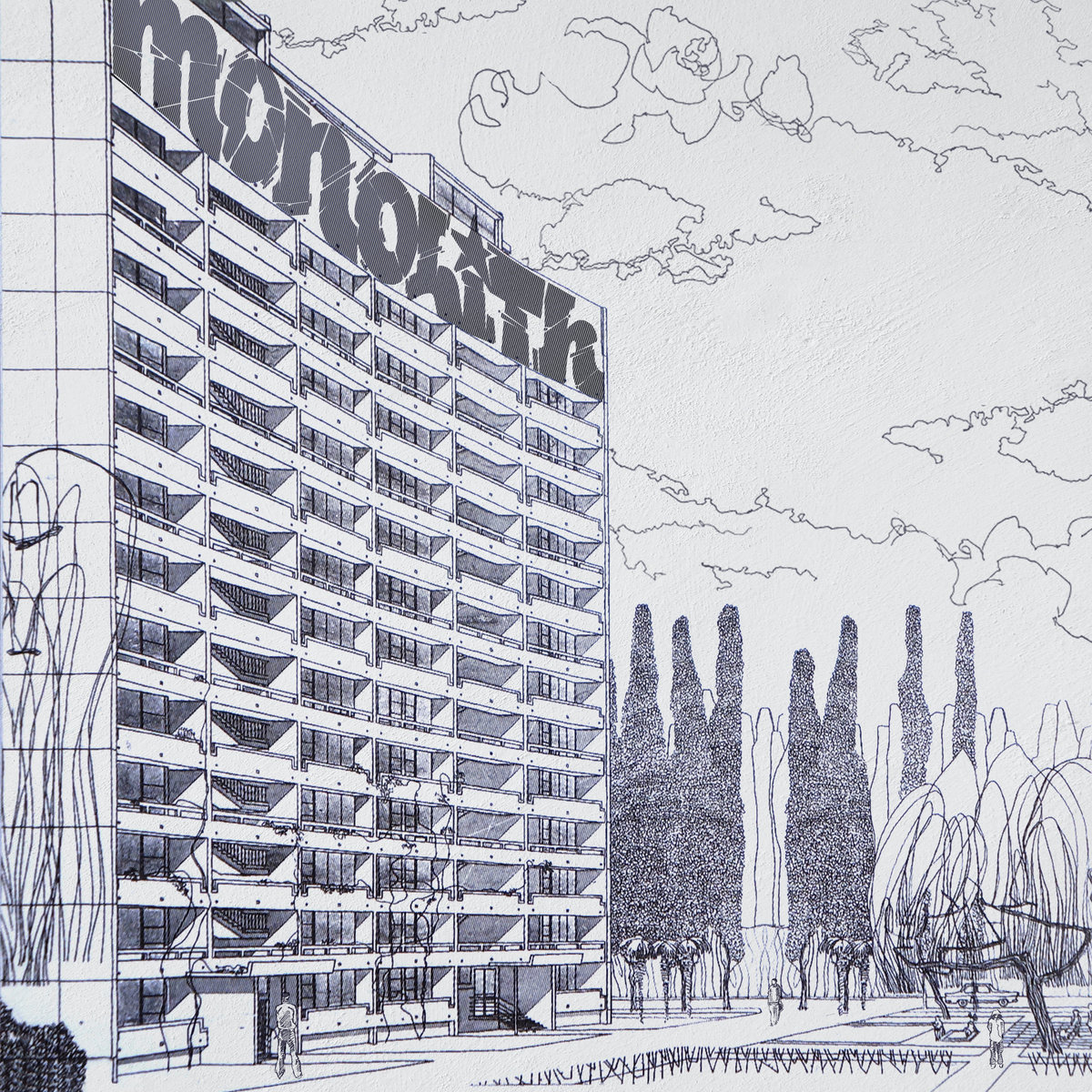 Russian DJ/producer, Anton Ivanchenko, a.k.a Light The Fuse, has been obsessed with funk, hip hop and b-boy culture since the 90’s! His knack for finding breaks, horns, flutes, double basses and vocal samples has poured into the records has been releasing for the last five years and his upcoming record looks set to be packed full with more of this goodness!

Following 2018’s Jazz Echo EP, LTF is due to release new album, Monolith, this October and once again the beatsmith is fusing instrumental hip hop and dub styles into a melting pot of cinematic delights.  To find such rare gems to sample, LTF has dug the dustiest crates in his home country of Russia and relentlessly scans through the old to merge it with the new.  With influences such as Pete Rock, Damu the Fudgemunk, The Herbaliser and dub pioneer Scientist, its easy to see how he likes to sculpt and shape his sounds.  This is blatantly evident in first single, Give The Horns Some, a track which gives a nod to the Godfather of Soul’s, Give The Drummer Some…..and this song (as with James Brown’s Funky Drummer) fulfils the title and then some!  Ominous horns and the punchiest of rhythms gives Give The Horns Some an immediate presence, there’s no ignoring this big sound.  The dynamics are exciting and mysterious, drawing you into the moment with unfaltering power and once in its clutches there’s no doubt you’ll see this one through to the end, for it’s grip is mighty! Check it out above and pre-order the album from here.