SONG OF THE DAY Orchestre Super Borgou De Parakou – Dadon Gabou Yo Sa Be No​.​2 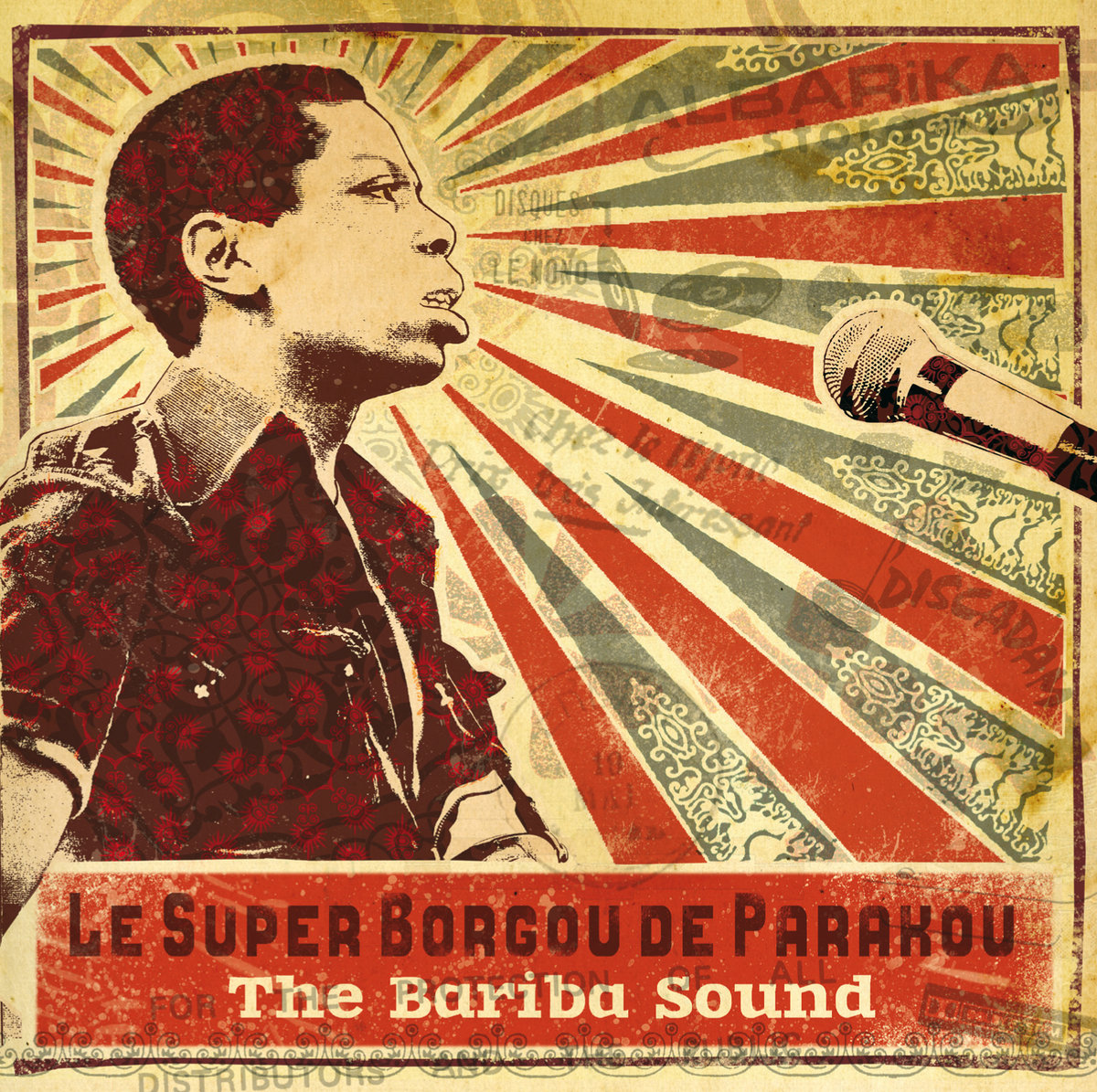 If Analog Africa are in the reissue driving seat, you can pretty much guarantee the trip is going to be a good one! In today’s case, this little journey takes you through six years of West Africa’s, Le Super Borgou De Parakou’s vibrant afrobeat/afrofunk sounds.

The majority of Analog Africa reissues are from West Africa, where its 60’s and 70’s bands drew so much influence from imported funk and soul records. Combining these inspirations with their own home-grown traditions made for the most dynamic fusions!  Early in 2012 Analog Africa released their 11th album which covered West Africa’s 70’s Islamic Funk Belt.  Included in this magical musical area are Ghana, Togo, Burkina Faso and Benin – the area from which today’s band, Orchestre Super Borgou De Parakou,  originate from.  Entitled The Bariba Sound, this compilation provided another vibrant chapter in Analog’s on-going anthology.

Extensive sleeve-notes in the record tell us the band began as a covers outfit, performing Congolese Rumba hits. But eventually they turned their attention to the musical history of their Bariba and Dendi people, whilst all the time listening to imported records that bandleader Moussa had acquired!  What came out of this melting pot of sound was a collection of heavy funk songs, powered by shifting breakbeats, swirling bass lines and vibrantly melodic guitars and keys. Taken from this record comes Dadon Gabou Yo Sa Be No​.​2, one of my favourite tracks from the album! Check it out above.