SONG OF THE DAY The Fantastic Shadows – Time For Peace 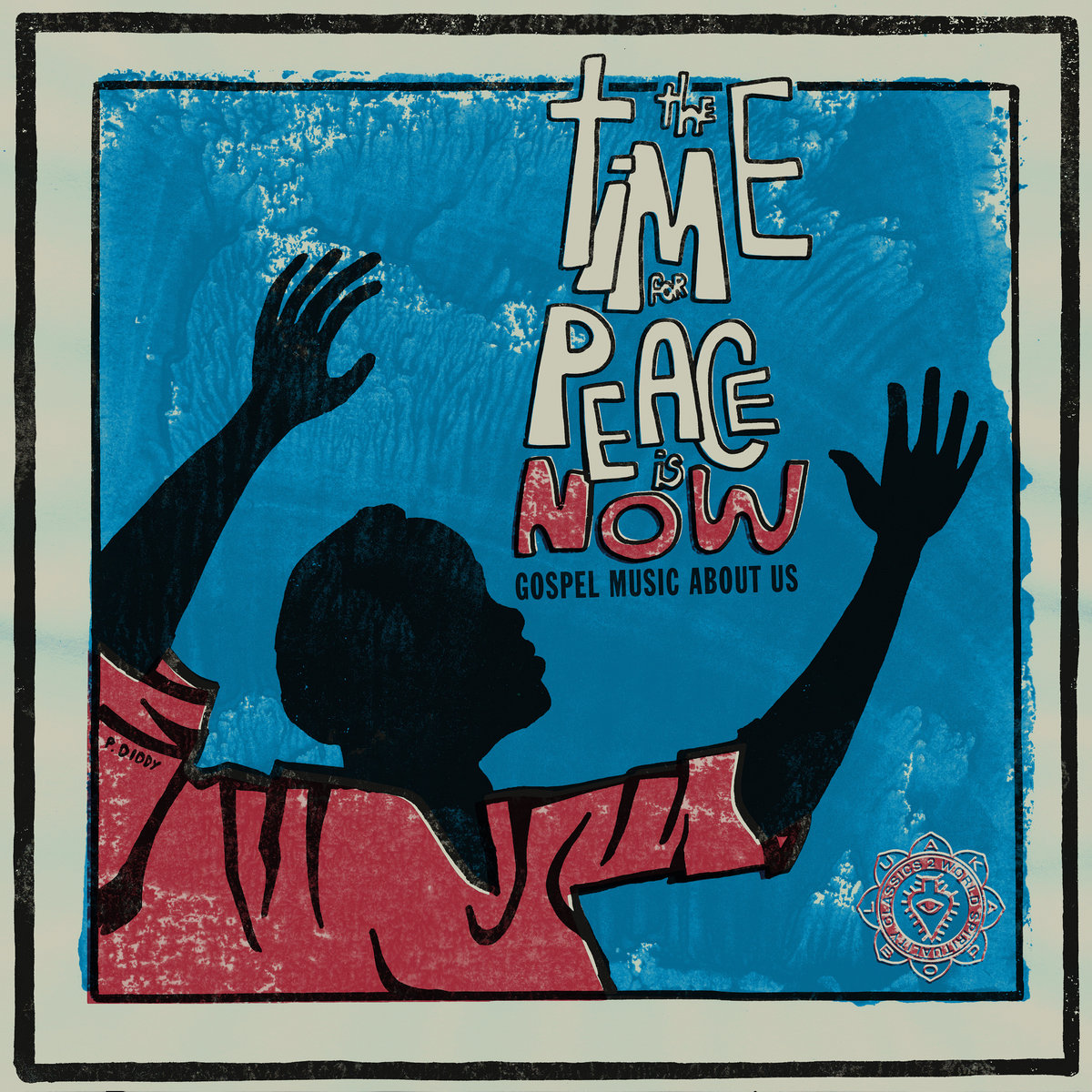 These undeniably soulful, passionate, and urgent songs from obscure 45’s, dug up from a long dormancy in attics, sheds and crates across the American south, are a subset of seventies-era gospel, focusing not on Jesus or God, but instead on ourselves, and how we exist with each other.

Last September New York’s Luaka Bop Records released another instalment in their World Spirituality Classics series.  Founded by David Byrne, the label (who have released music from artists including Alice Coltrane, Os Mutantes, and William Onyeabor) have so far issued two of these albums which, if you haven’t already guessed, features some smashing sounds of soul and gospel.

Compiled by Greg Belson, last years World Spirituality compilation features 14 tracks,  all of which captures a snapshot of a unique period within gospel, when a secular strain of the genre sprung up towards the end of the music’s first golden age. Largely unearthed from obscure 45’s found across the American south, the collection presents a “subset of seventies-era gospel, focusing not on Jesus or God, but instead on ourselves, and how we exist with each other.” The records opening track was recommended to me a while back (thank you for this!) and is a song I’ve been meaning to share for a long time now! Performed by the Fantastic Shadows (a.k.a The Little Shadows), A Time For Peace is a soulful slice of gospel with wonderfully layered vocal arrangements and a classic funk vibe.  I can’t find out too much about the band but it looks like they released just one self-titled album (from which today’s song came) and a succession of singles.  One thing I can

tell you is that if you are fortunate enough to come across this record, you can expect to be paying in excess of £300 for a copy!!  Listen above.

World Spirituality Classics 2: The Time For Peace Is Now is a really listen to if you fancy checking out more, you can do that here.