SONG OF THE DAY Oh Sees – If I Had My Way 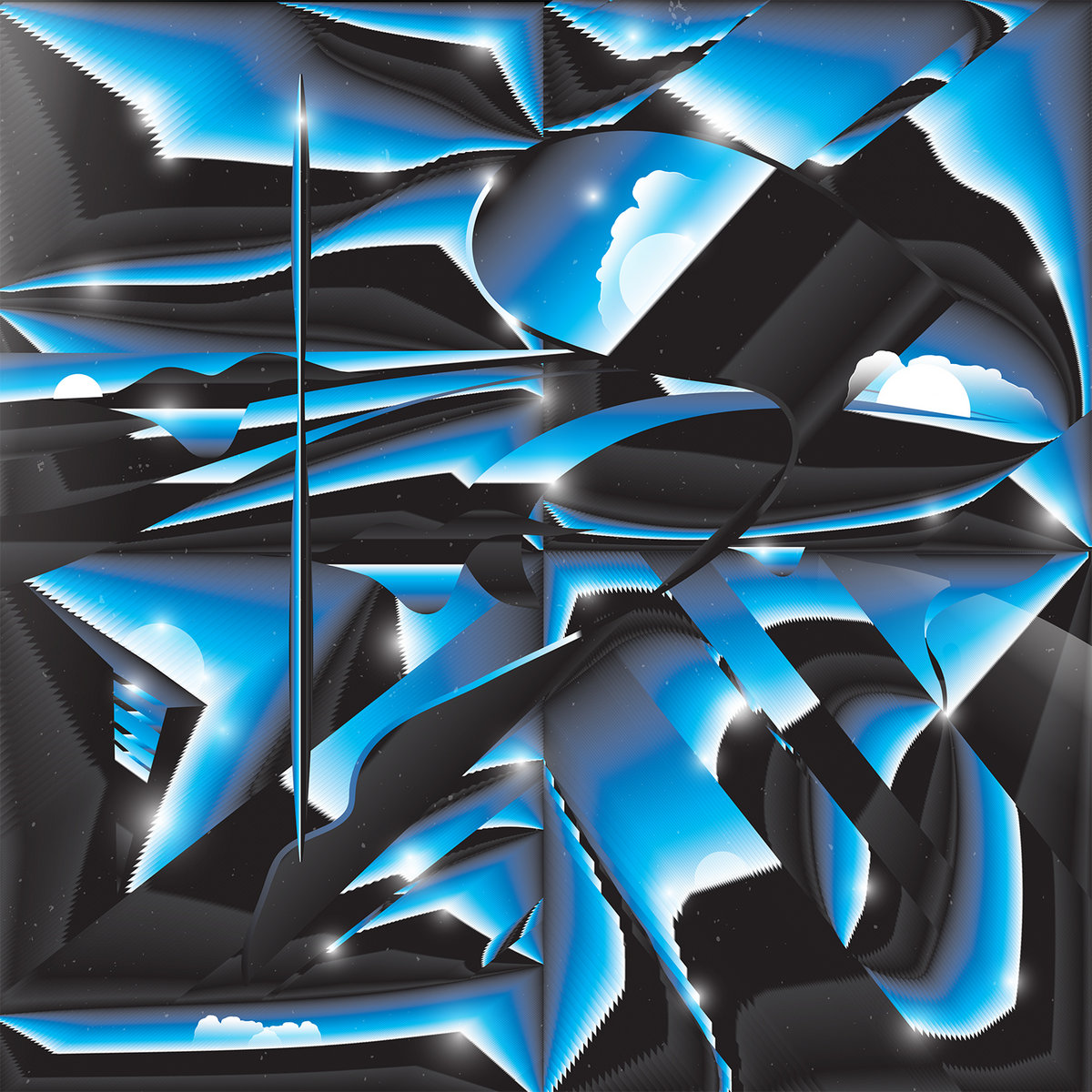 Each year for the last three years, John Dwyer’s garage rock project, Oh Sees, has released a new album:  Orc in 2017, Smote Reverser in 2018, and last year’s Face Stabber.  Arriving slightly behind schedule (as with everything this year), new album Protean Threat is their latest offering and is to be put out a next week on September 18th via Dwyer’s label, Castle Face Records.

If I Had My Way is the latest and rather reflective single from their forthcoming album. Observing all the loss and chaos in the world today, its a song about seizing all that you have right now.  Not a new concept by any means but you can’t help but want to pull your socks up and embrace each day like there’s no tomorrow as the opening lines declare, “I’m a little bit up/ I’m a little bit down/ I’m a little bit concerned since you’re laying underground…”  Musically it’s packed with punchy, psych-tinged goodness which only makes me more eager for next week’s album release – which will fall on September 18th!

In a statement, Dwyer has said of the song: “Looking at all the extraordinary death in the world now you have to wonder, have you lived your best life? It’s never too late to start.”  Check it out above and pre-order the album from here.