SONG OF THE DAY Little Barrie & Malcom Catto – After After 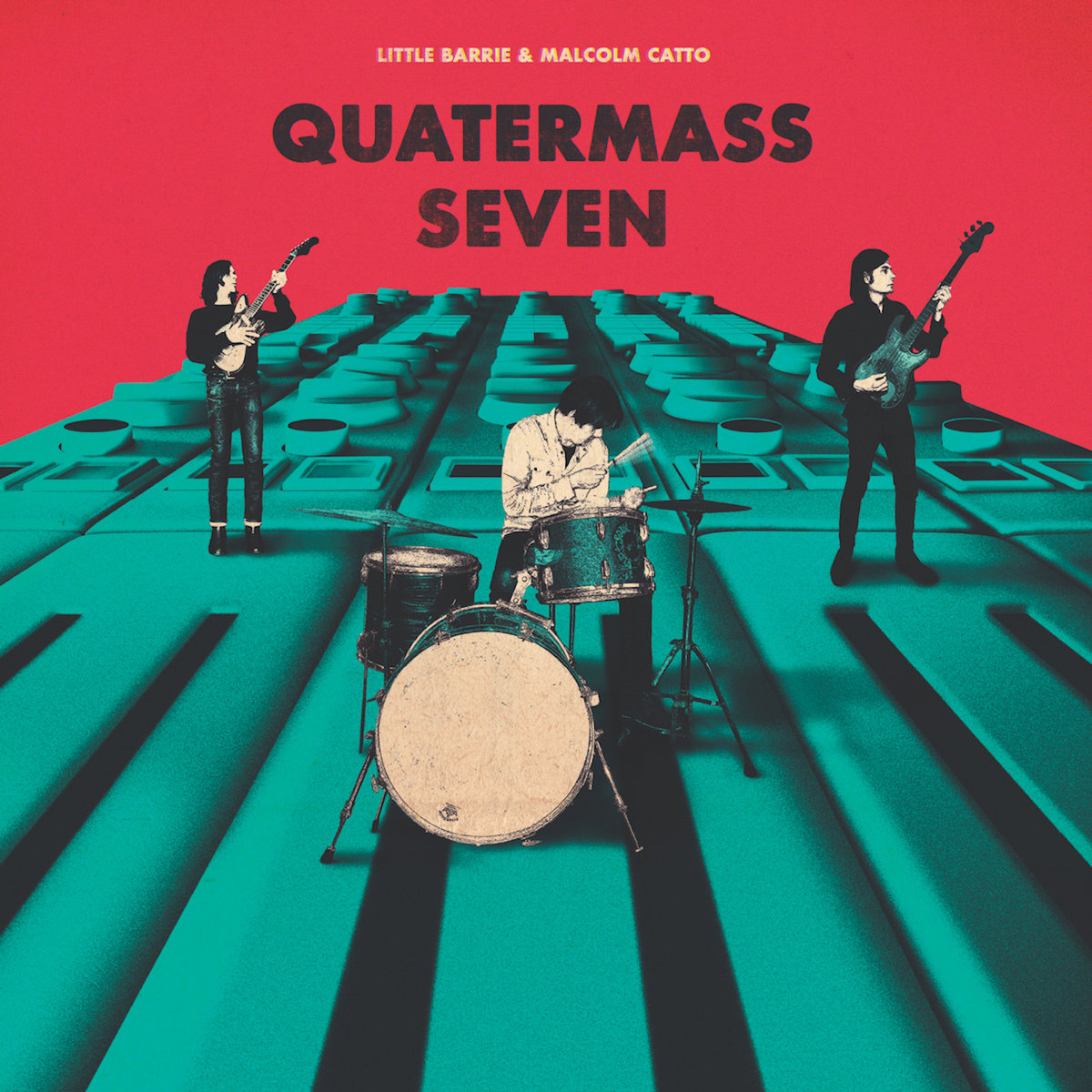 “……what you hear within its seven tracks is the ‘60s British blues explosion colliding with a mid ‘70s Bronx block party; Haight Ashbury acid rock mashed up with Manchester’s summer of love circa ’88; or a prime slice of UK freakbeat broadcast from New York’s jazz underground, emerging kicking and screaming above London city tower blocks..”

Dirty, filthy scuzzed-out, psych-abundant bliss! What we are hearing today is the product of a glorious meeting of minds.  Not a joining one would expect given the Hip-Hop, Funk, Jazz origins of one and the Blues-rock, garage-psych of the other, but this sonic alliance works like a dream!

Born in a Dalston basement, Quatermass Seven is an upcoming album by Little Barrie & musician, producer and Heliocentrics co-founder, Malcolm Catto.  Driven by the three contributing musicians’ 25-year plus journey through multiple genres and inspirations, what you hear within this record’s seven tracks is the ‘60s British blues explosion colliding with a mid ‘70s Bronx block party!  Here, Little Barrie have teamed up with one of the UK’s best drummers to lay down seven tracks of heavily dosed-up psychedelic funk!

With the untimely passing of Little Barrie’s drummer, Virgil Howe in 2017, Quartermass Seven is the first project since the critically acclaimed Death Express.  This new project between guitarist Barrie Cadogan, bassist Lewis Wharton and drummer Malcolm Catto represents a re-birth of sorts for Little Barrie and although they hadn’t performed together in this formation before, the three musicians have known each other since Malcolm’s previous band The Soul Destroyers shared time with Little Barrie on Jazzman Gerald’s Stark Reality label.

First single After After slithers a deep groove and through dark rhythms you can feel the vibe of the Heliocentrics, whilst Barrie’s guitar sinuously harmonises with this hypnotic pulse, weaving its entrancing melody into this otherworldly instrumental trip! Say goodbye to the ordinary and get ready to greet the headiest 8 minutes you’ll have today! Listen above.

Quartermass Seven releases on November 6th, pre-order yourself a copy from here.