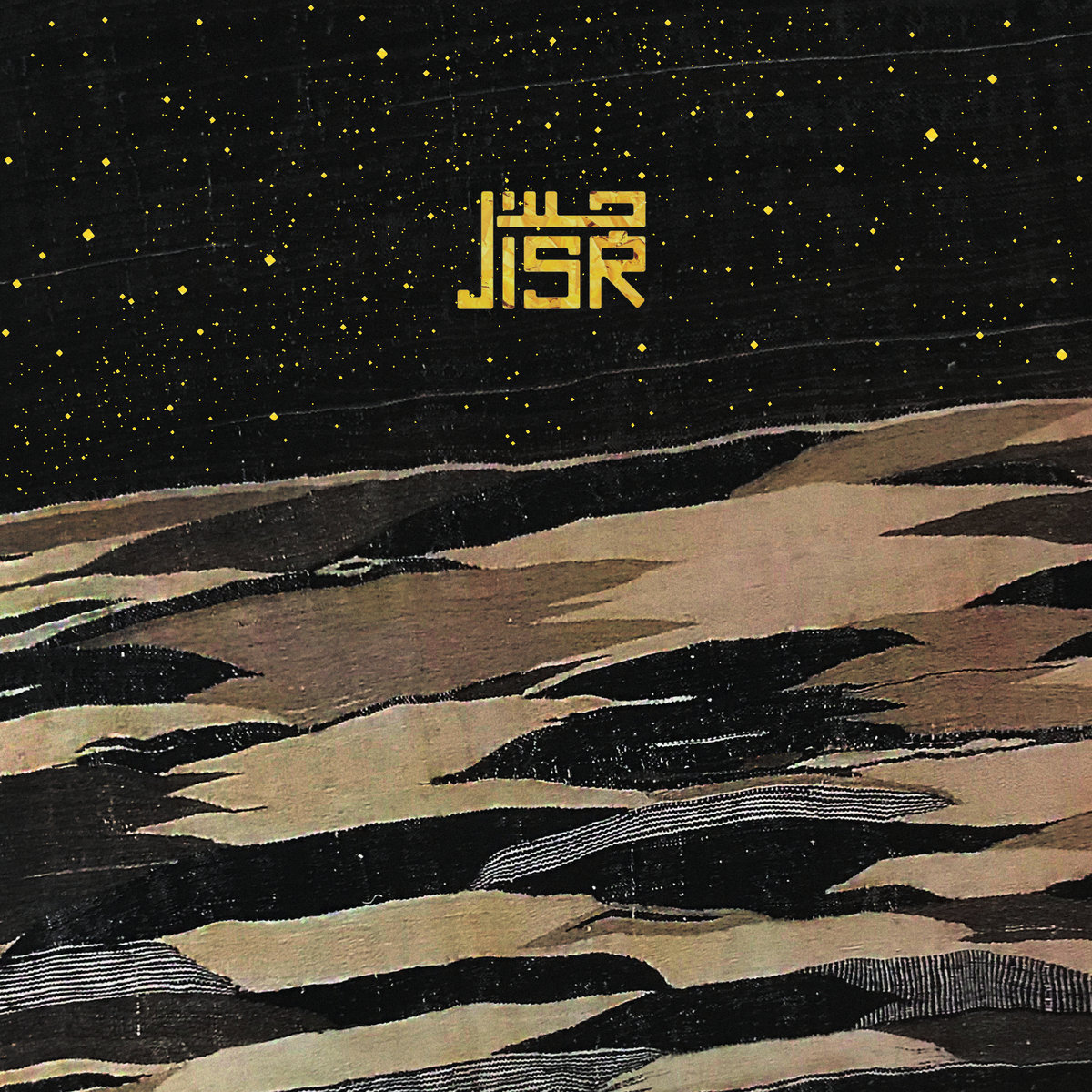 Translated from Arabic, Jisr means ‘the bridge’, which is a great way to describe the creative process behind today’s band.

Performing under this name, Jisr are a Bavarian collective led by the charismatic linguist, singer, percussionist and Gembri player, Dr. Mohcine Ramdan.  Together with a troop of the finest musicians this dynamic artist has concocted a style that connects the sounds of Arabic Maqam with the polyrhythms of Gnawa music, World Spiritual Jazz to Afro Kraut, Andalusian Classical to rhythmic folk and so much more in between.  This collective all share Ramdan’s vision of an emotional Pan-Oriental sound, a form that is deeply rooted in the tradition of his family of musicians in Marrakesh, Morocco.  Modern Pan-Oriental Afro Jazz puts a strong focus on instruments such as the Oud (the Arabic lute), the Gembri (the North African bass) and on the ancient traditions of the Gnawa and Arabic music behind them.

JISR جسر released their debut full-length, Too Far Away earlier this Autumn and, whilst I featured a track from this record shortly after, I hadn’t had chance to listen to the album all the way through…until today! It’s been on repeat all afternoon!!!!  Described as an “ethnographic snapshot of polycultural musical traditions that breaks down boundaries, unconventionally arranged & orchestrated with a great longing for exotic athmospheres”, this is stunning!!

It’s hard to pick just one song from this record for I believe that the whole album connects as one, each track entwining as a passage slowly unravels, escorting you from this world into a magical sonic wonderland!  Samawi is a good place to start though – as is Mosque Road and Andalousian springtime.  All the songs are superb, so if you like today’s offering, be sure to check out the rest of Too Far Away! Find that here.