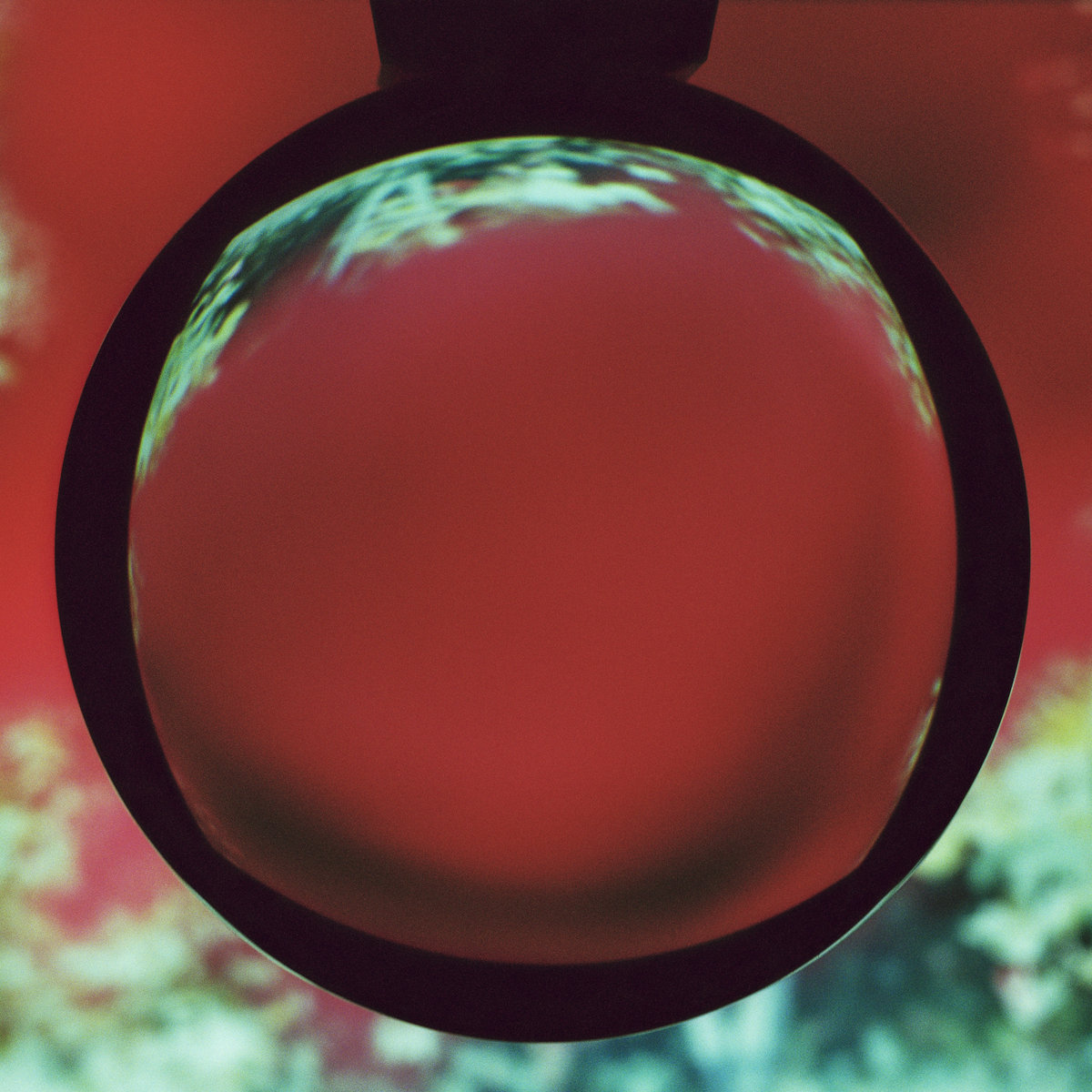 Forming for the first time a decade ago, Darkside is the project of dance producer Nicolas Jaar and guitarist Dave Harrington.  Lasting for only a brief period of time, the group released one self-titled EP in 2011 and one album, Psychic, in 2013.

They played their final show six years ago and then went their separate ways. Harrington has made music with his Dave Harrington Group, and Jaar has continued to release his soothing sounds under his own name. (Last year he released two albums, Cenizas and Telas.)  Last month Darkside reunited and returned with a new single.

According to a press release, Jaar and Harrington began writing new music together in 2018 and finished their new album in December 2019.  The record, entitled Spiral, was mixed by Rashad Becker and mastered by Heba Kadry and should be up for release this Spring.  Last month the duo released their first new single since 2013.  Liberty Bell is mellow and atmospheric, its breezy textures swirl together as dreamy vocals and shimmering guitars mingle gracefully with striking contrast.  The dynamics are driving, but this trip takes you on a luxurious excursion on a sunny coastal road! Check it out above and grab yourself a copy of the single from here.