Today’s delicious feast of sound comes to you courtesy of The T.P. Orchestre Poly-Rythmo de Cotonou, a West African band hailing from Benin.  The “T.P.” stands for the French “Tout Puissant” and translates as “All Mighty”…which they most certainly are!!  Coming together in 1966 the band still records to this day, albeit with a slightly different line up and the longevity of their career has led to a monster number of releases over the years, with LP releases numbering over 50 and 45’s exceeding 100!!!!

Although heavily inspired/influenced by western artists, the band would always inject a dose of psychedelic Afro grooves into their sound, which progressed the psych genre into these exciting, worldly new realms!! 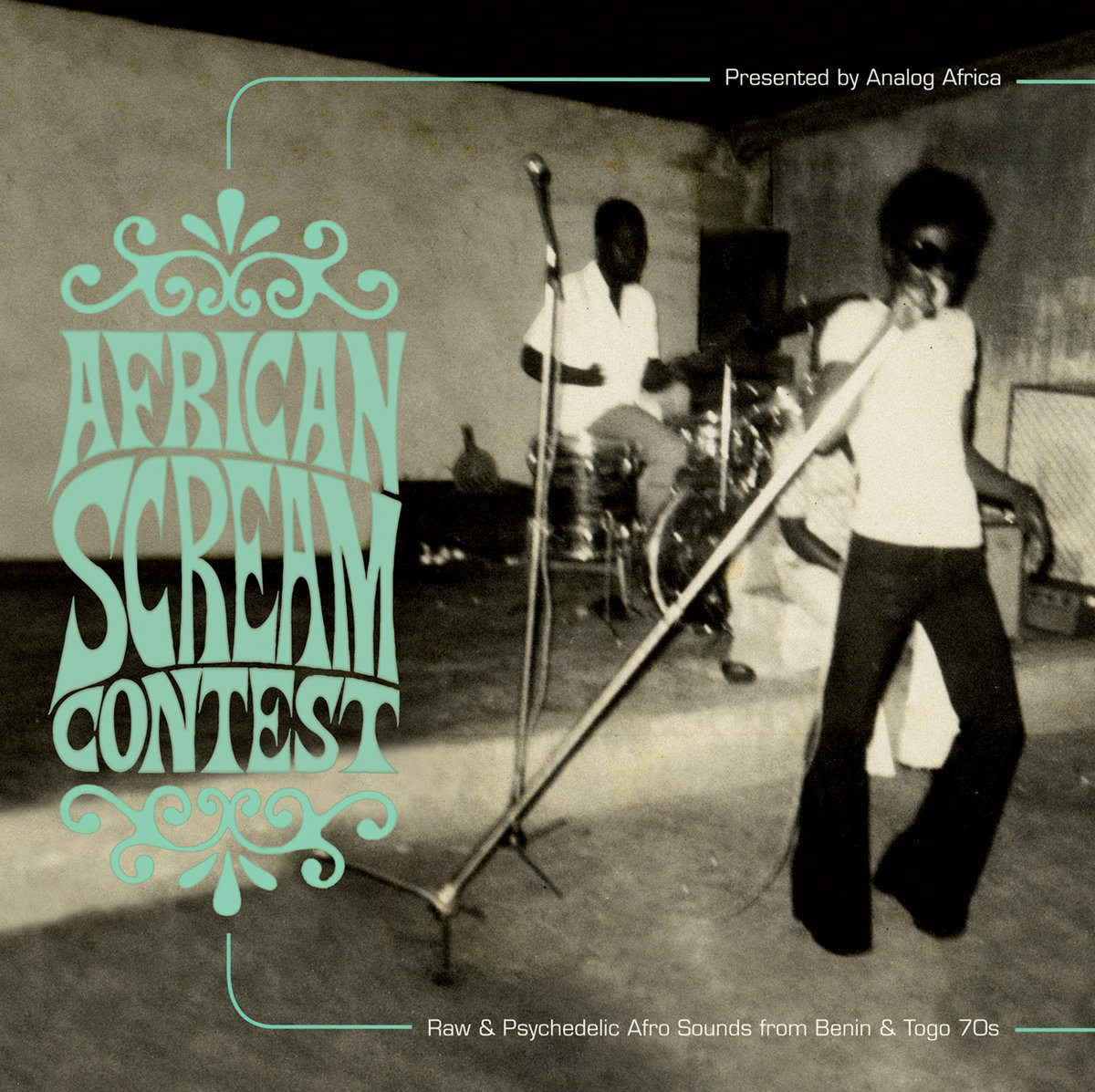 As far as I can tell, It’s A Vanity was first released by the band in 1974 and seems to be a rather collectible gem to stumble upon – an original copy was fetching nearly £300 last time I checked!  Fortuately it also appears on Analog Africa’s 2008 sublime compilation, African Scream Contest – Raw & Psychedelic Afro Sounds from Benin & Togo 70s. (A definite recommended listen!)

It’s A Vanity is an insane chunk of Afrofunk and takes no prisoners! It just gets stuck right on in there from the start with this cool slinky melody and crisp beat! Gruff vocals are handsomely bold and if this doesn’t shake you funkless, I don’t know what will! Check it out above.