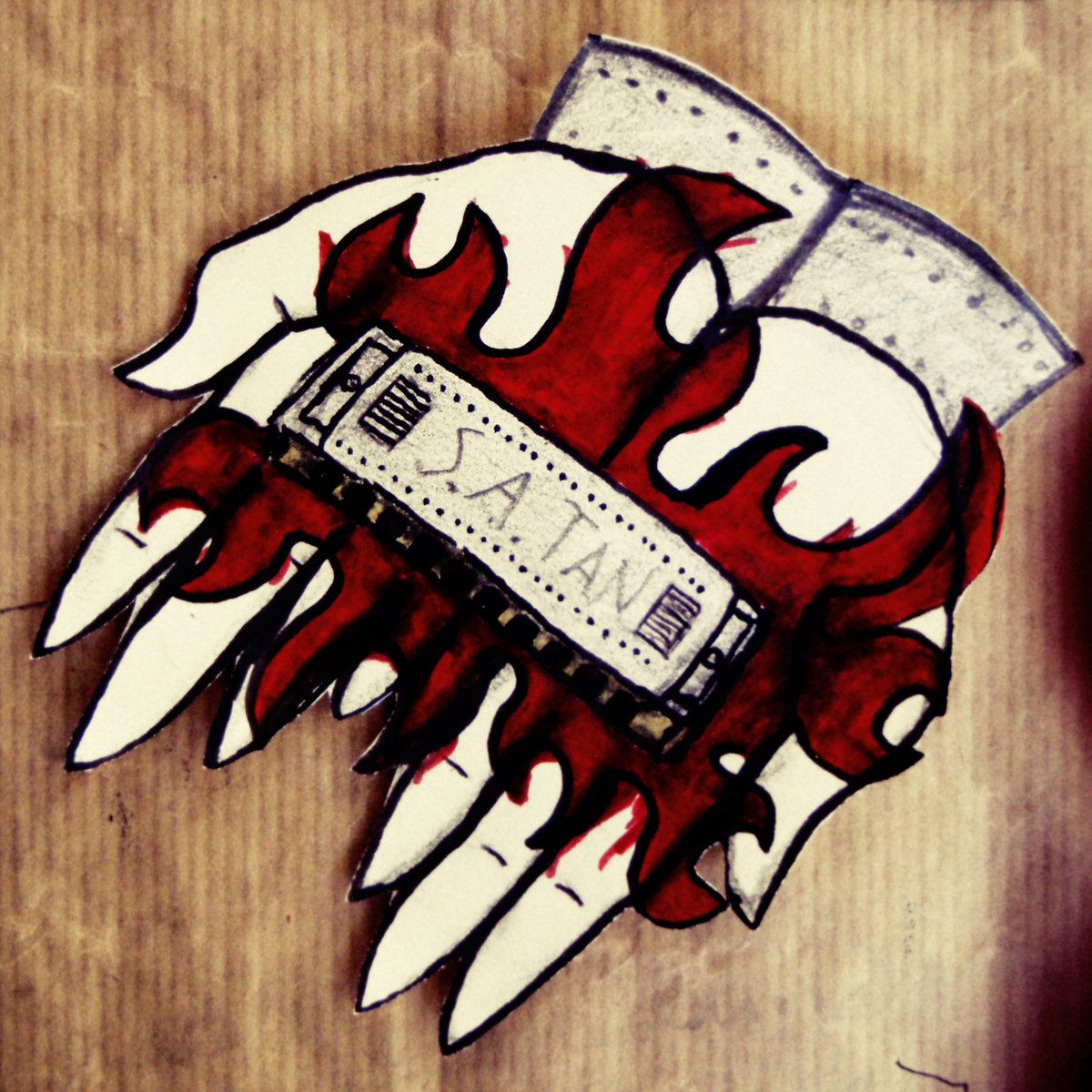 There aren’t many times you can wholeheartedly say that a cover version is as good as (or perhaps as authentic as) the original, but I’m going to propose this is one of those times?

I was already sold on Spanish blues trio Guadalupe Plata (one of the all-time most memorable gigs I’ve been to), but their union with Walter Daniels for their 2012 self-titled EP only enhanced my admiration even further! Together with the Chicago harmonica player, Guadalupe Plata secured four scorching covers, all of which were recorded in Spain!  Artists covered are: The Gun Club, Suicide, Hound Dog Taylor, and Frankie Lee Sims.

On this record the band’s rendition of Suicide’s Ghost Rider is a phenomenal and I marvel at how it comes alive with such savage sonic fury!! You could even argue that it sounds older than the original because it harnesses this old blues energy and hurls it about with crazed abandon! It chugs and screeches like a train possessed! What a corker!! Check it out above and listen to the rest of the EP, here.