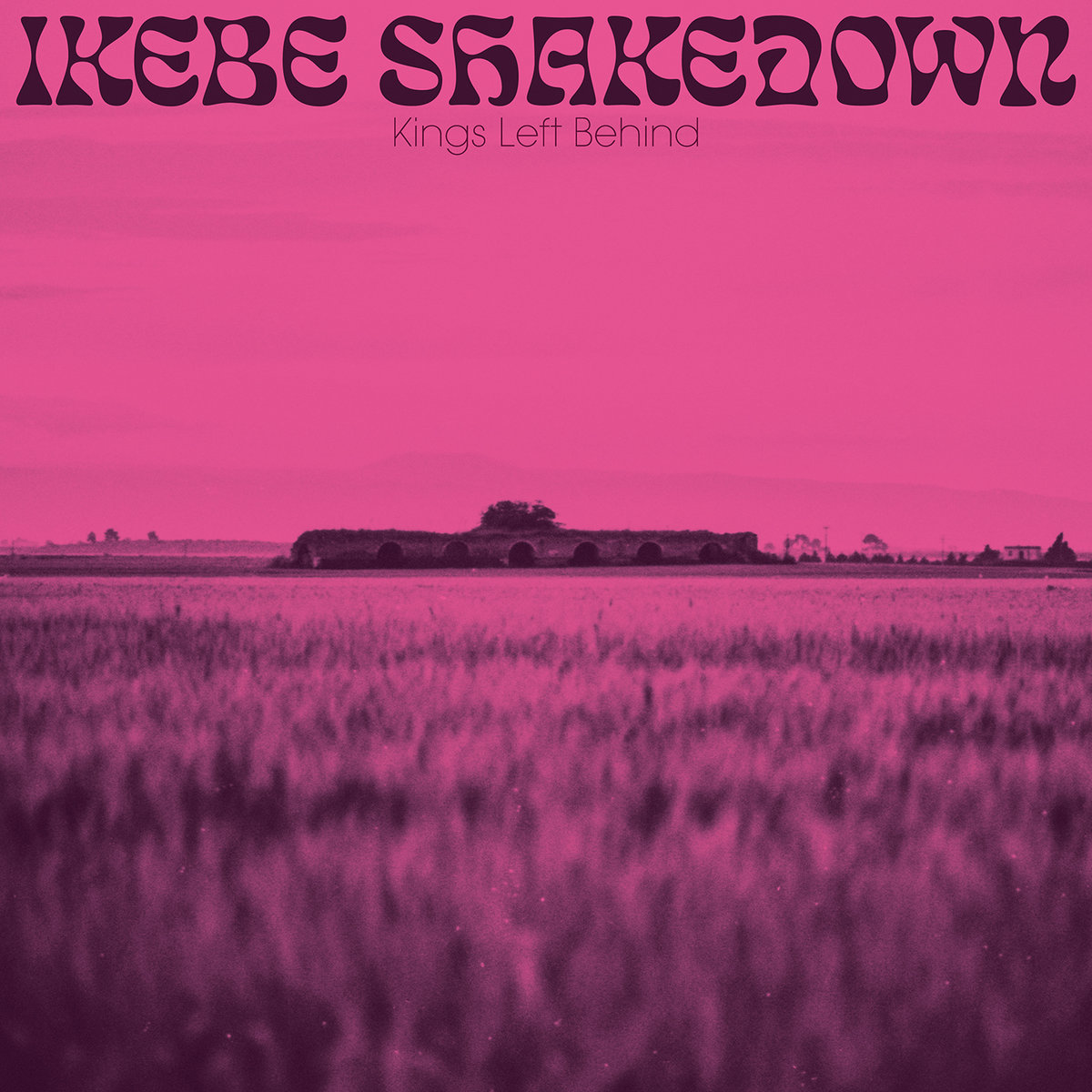 The sound of howling wind and the cry of a lone guitar melody sets a lonesome scene for today’s song as Horses drifts into the ears.  Definitely a contrast to New York’s Ikebe Shakedown’s usual sonic frenzies, but one that demonstrates their flair for setting creating atmospheric instrumentals!

Though I’ve featured the band before, I don’t think I’ve ever elaborated on who Ikebe Shakedown are, so lets remedy that one! Creating fusions of cinematic soul, Afro-funk, deep disco and boogaloo, the group came together ten years ago, and have since forged their very own unique sound. Consisting of Barnaby Alter on drums, Dave Bourla on percussion, Vince Chiarito on bass, Robin Schmidt on guitar, Mike Buckley on tenor/baritone sax, Jason Colby on trumpet and Nadav Nirenberg on trombone, the band’s sound boasts tight grooves and exhilarating horn-driven melodies.  Combining the primal elements of ’70s soul, raw psychedelic styles, and cinematic Western soundtracks with powerful grooves and soaring melodies, the band have an array of singles and four albums under their creative belts!!

Today’s song comes from their most recent album, King’s Left Behind, which was released on Colemine Records in 2019.  Recorded by Ikebe’s bassist, Vince Chiarito, at Hive Mind Recording Studios, the 10-track offering sees the band delving further into deep-soul experimentation. Tinged with scorched desert shades, Horses wouldn’t feel at all out of place setting the scene in a Western movie.  The rhythm is ponderous and the horns are haunting, drawing you into a desolate landscape of wandering dreams and missed chances! But all is not lost, for entwined in this soulful lament are glimmers of sunshine and as horns rise, you feel a sense of optimism.  Check it out above and listen to the rest of the album here.