With only three 45’s to their name and pretty much no information out there to share, today’s song and the band behind it are something of a rarity! Funder Cooper released I Didn’t Know (Don’t Shoot Me) via the great Lamp Records in 1971.  I love its shifty little beat, punchy brass embellishments and dark rambling bass. Whilst the vocals, those vocals have a discernible richness not to dissimilar to Arron Neville.  In fact, the song itself keeps reminding me of Hercules! The b-side is far more chirpy, but what I’ve Got To Get Around lacks in edginess, it gains in it’s more upbeat sound…though I much prefer edgy any day.

In 2019, Now-Again Records released a double album called LAMP Records – It Glowed Like The Sun: The Story of Naptown’s Motown 1969-1972 which featured two Funder Cooper tracks, including today’s song! It’s two CD’s/LP’s boasts a wealth of releases from LAMP Records and in the liner notes it goes on to explain “Naptown” and the story behind this compilation which reads as follows: 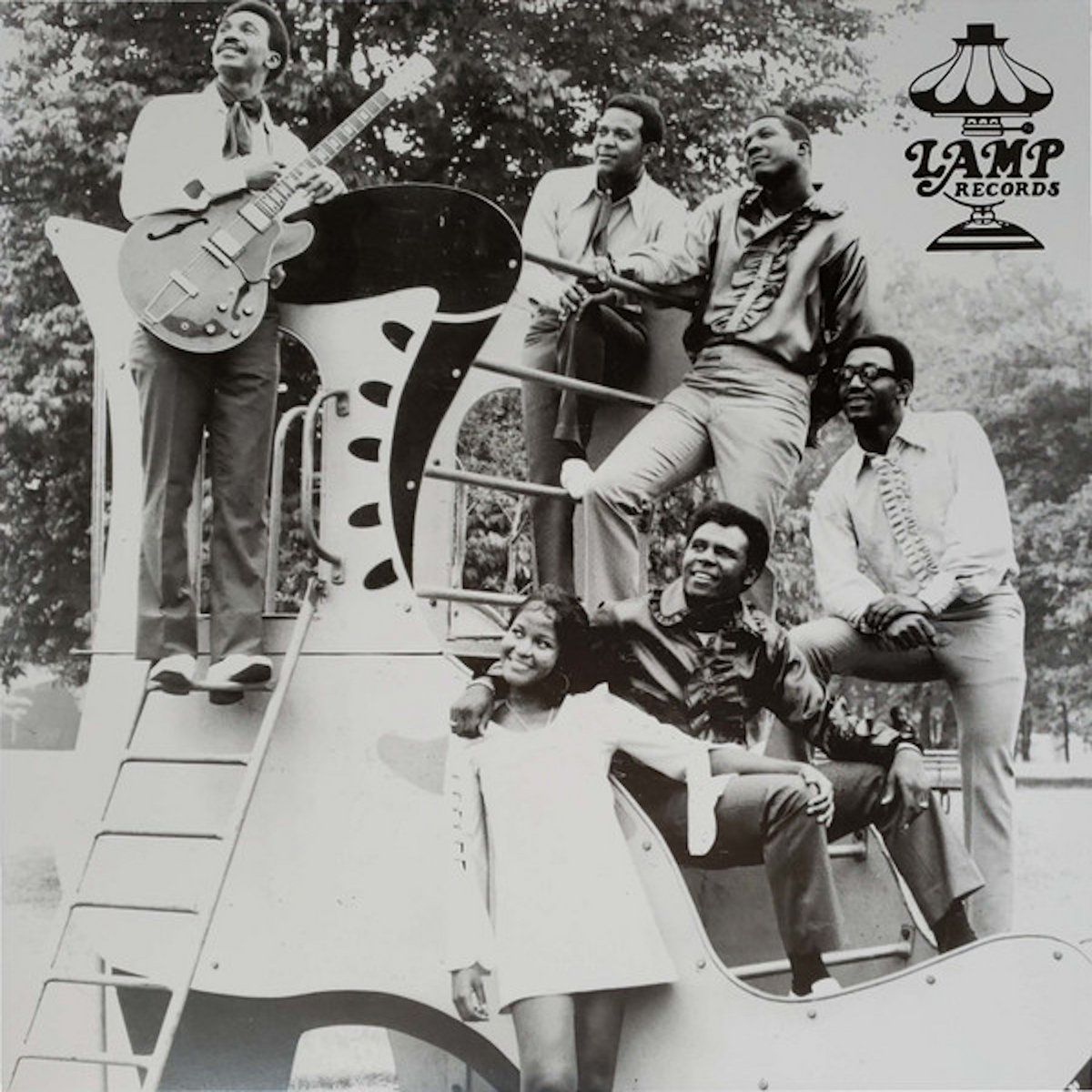 “…For those of you who aren’t from the Midwest, “Naptown” is a nickname created by local jazz musicians back in the day to describe the sometimes sleepy city of Indianapolis. Bringing some old Naptown soul and funk to light, the new anthology LAMP Records: It Glowed Like the Sun: The Story of Naptown’s Motown offers an overview of the city’s fabled record label, little known outside of hardcore soul collectors. Now, current and former Indianapolis natives can reminisce while the rest of the world can finally hear the soulful sounds that sprung from Naptown during the years 1969-1972. The liner notes for this release, researched and written over a twenty year span by Eothen Alapatt, Jeff Kollath, Jason Yoder and Kyle Long, read like a book as these four experts uncover the history of the LAMP label and Naptown’s music scene…”

I’ve not heard the album/s yet, but am off to check them out now and you fancy joining me, you can find them here: CD1/CD2.  Listen above.