SONG OF THE DAY Eleven76 – The Scarab’s Quest 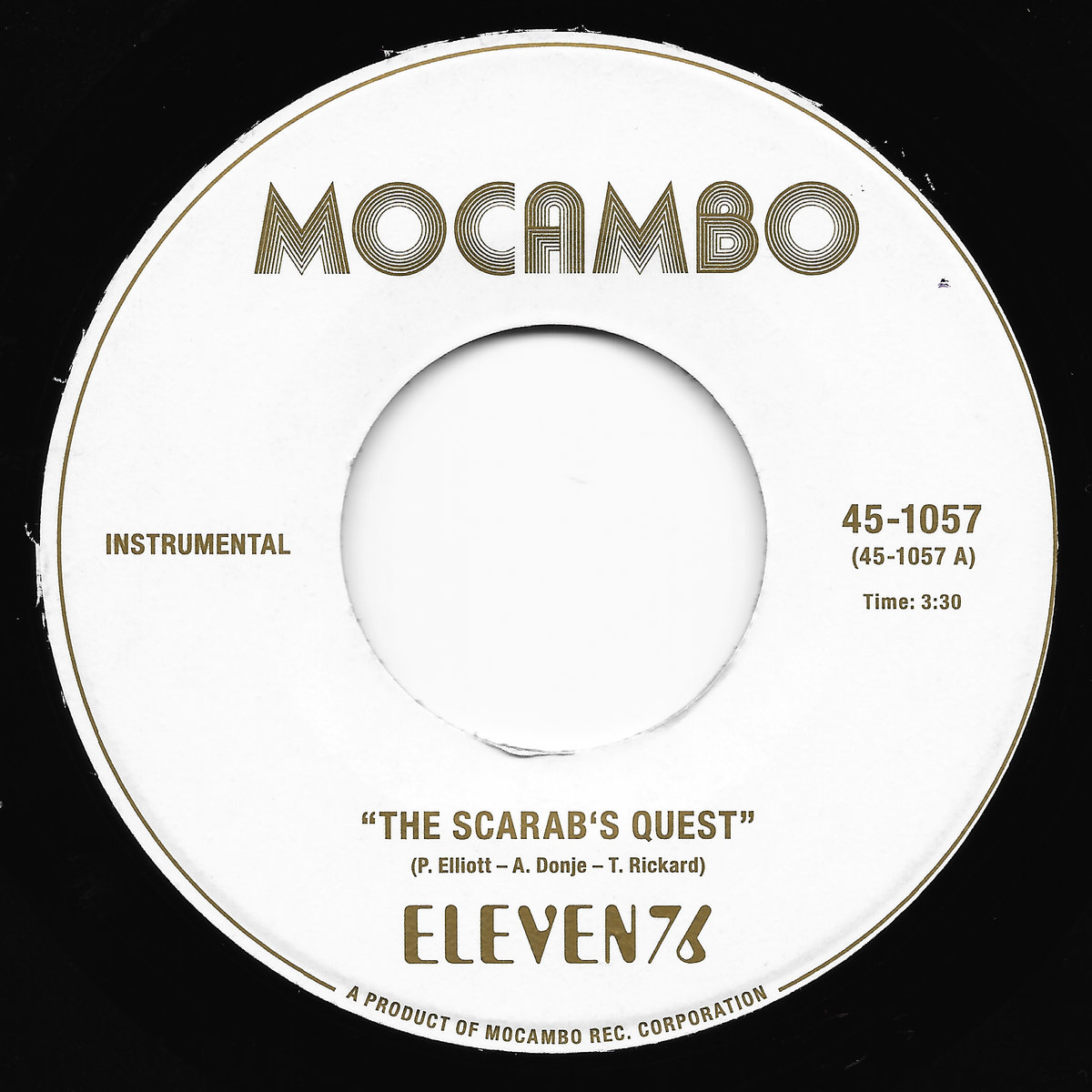 With its core rooted in heavy percussion and its melody a waft of Arabian mystery, Sci Fi/Library Funk pioneers, Eleven76 have launched a new cosmic fireball sound! Due for release on Germany’s Mocambo Records, The Scarab’s Quest is their latest offering!

This band issued their debut EP in 2019 with Space Voyage, a 4-track venture from the vaults of Warner Chappell’s production archive. Produced by the director of The Library Music Film, Paul Elliot, this was originally intended for films and contained some great analog synths, hearty drums and trippy sound effects. The EP made this music available outside the film usage realm and as a result it quickly caught on the diggers and producers for its unique sounds. Hot on its heels is today’s  instrumental delight….and what a treat it is!! Check it out above.