SONG OF THE DAY Ixtahuele – The Lion (feat. Xenia Kriisin) 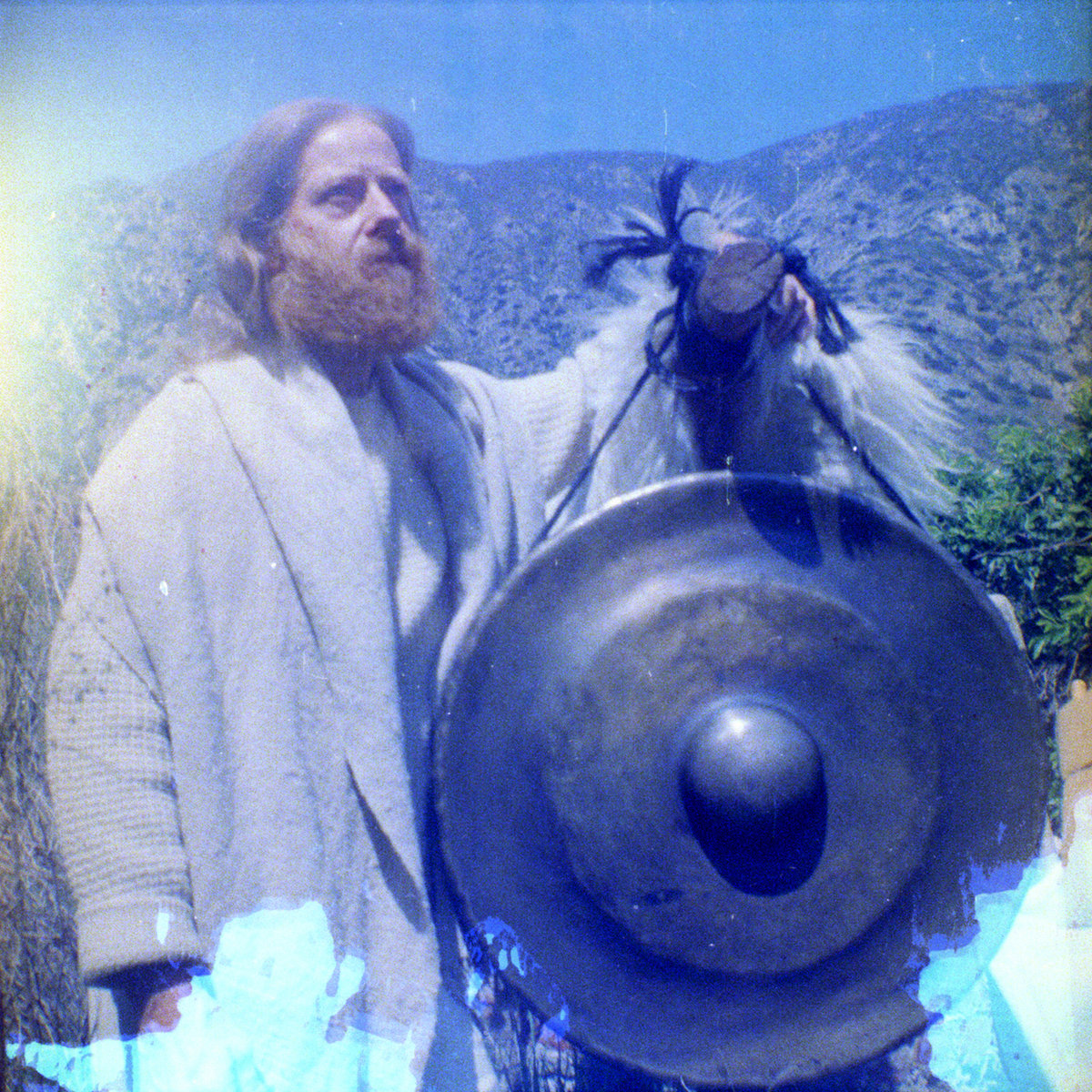 Eden Ahbez was a mysterious human being that lived on the fringes of society, wrapped in a world of natural escapism. Known for his bohemian lifestyle, Ahbez was at one point camping out below the first L. in the Hollywood sign above L.A and spent many years studying Oriental mysticism.  He slept outdoors with his family and ate vegetables, fruits, and nuts. He claimed to live on three dollars per week (though I dare say that all changed as his fame grew) and was known simply as ahbe.  His lifestyle in California became very influential on the hippie movement, but that is no surprise given that he was the ultimate free spirit!

His compositions, moulded around jazz, exotica and psychedelic tinges, saw him through a 50 year career, though many of his works never made it out into public..  Today’s offering happens to be one of these unreleased works and has been brought to life with the help of Swedish exotica band, Ixtahuele.

Eden Ahbez’s Dharmaland, arranged and performed by Ìxtahuele, is the first-ever recording of his long-lost masterworks. Resurrected from Ahbez’s unrecorded sheet music (1961-1963), Ìxtahuele has woven an enchanted tapestry of mystic exotica and experimental pop to bring his work into the present. They are joined by a host of guest artists, including nine of Ahbez’s friends and former collaborators, as well as contemporary performers Kadhja Bonet, Xenia Kriisin, and King Kukulele. The composer’s own handmade drums and bamboo flutes also appear throughout the recordings. As author (who wrote Smile) Domenic Priore writes: “‘Dharmaland’ is to Eden Ahbez what ‘Smile’ was to Brian Wilson.”

The Lion is the second single from Eden Ahbez’s Dharmaland. Arranged and performed by Ixtahuele, the record features experimental pop artist Xenia Kriisin on vocals and was originally composed by Ahbez in 1961.  This track captures and brings to life the mightiest of jungle creatures, combining jazzy polyrhythms and rich orchestration with escapism and sonic narrative. Listen above and check out the rest of the album (which dropped yesterday)  here.