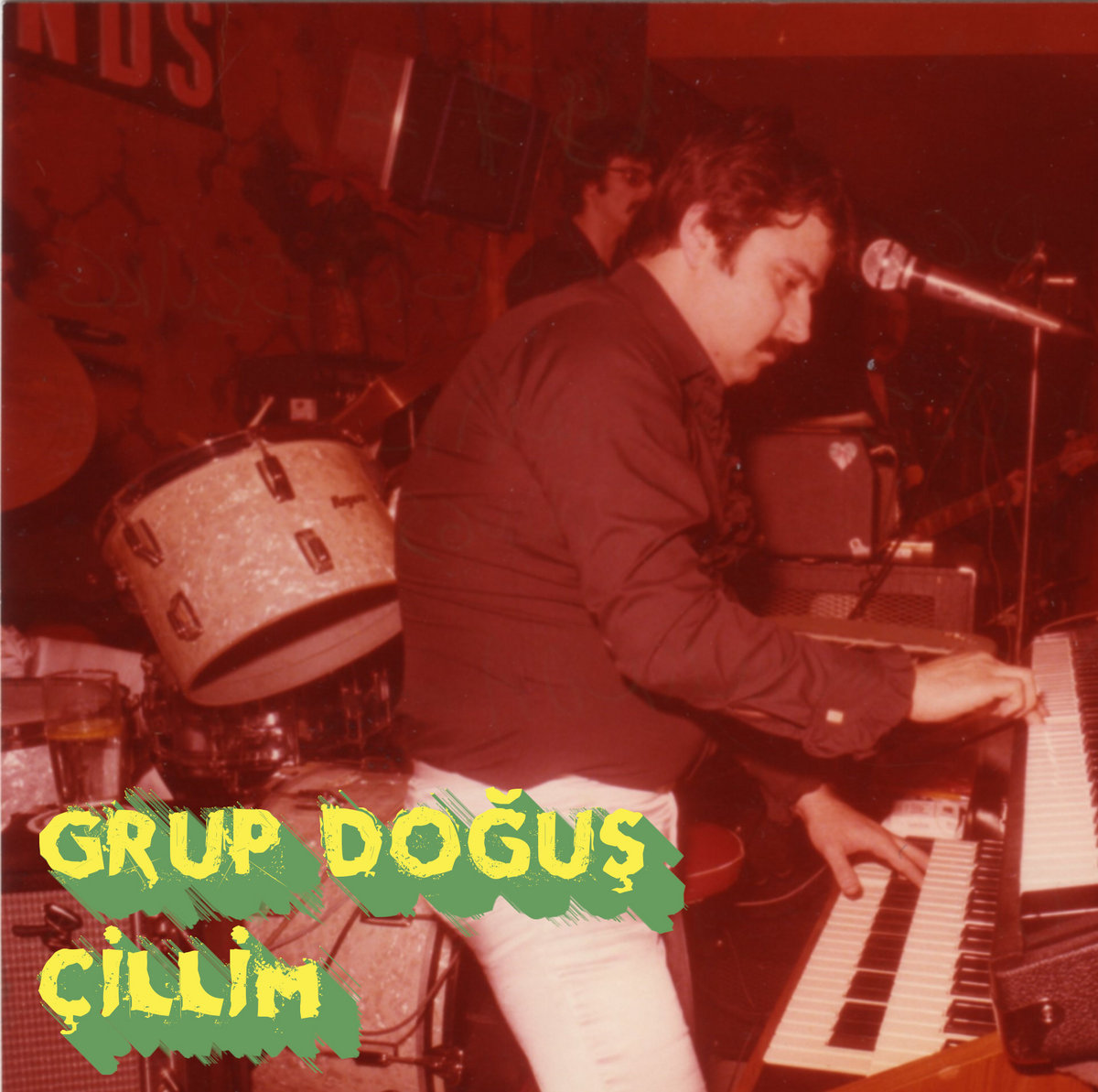 Anatolian Psych is something of a relatively new discovery for me, but one I am so, so very thankful to have stumbled upon! Today’s song is a glorious example of this fine genre and one I’m more than happy to be sharing tonight!!

Accompanied by Koray Dikmen (drums) and Sedat Ürküt (guitar), the band recorded their one and only self-titled album on cassette in 1975!  This collection of fine Anatolian psych contains eight hypnotic delights, all of which are arranged and composed in their a psychtastic and ultimately traditional format.  These songs were performed in a style where long-lasting guitar, mermerising Hammond solos and progressive movements and grooves were the driving force…and it’s a blissful journey of crisp, rolling rhythms and undulating melodies!

Çillim is the song that introduced me to this band and, with its crazy energy, fierce rhythms, madly inviting melody and catchy vocals, this got right into my head in a matter of seconds!!!

In 2019, Ercan and Cem from Ironhand Records were able to track down a band member in order to reissue some music of theirs. This is the first time their music has been released since 1975! You can listen to this album below and check out todays song above.