SONG OF THE DAY Daniel Norgren – Why May I Not Go Out And Climb The Trees? 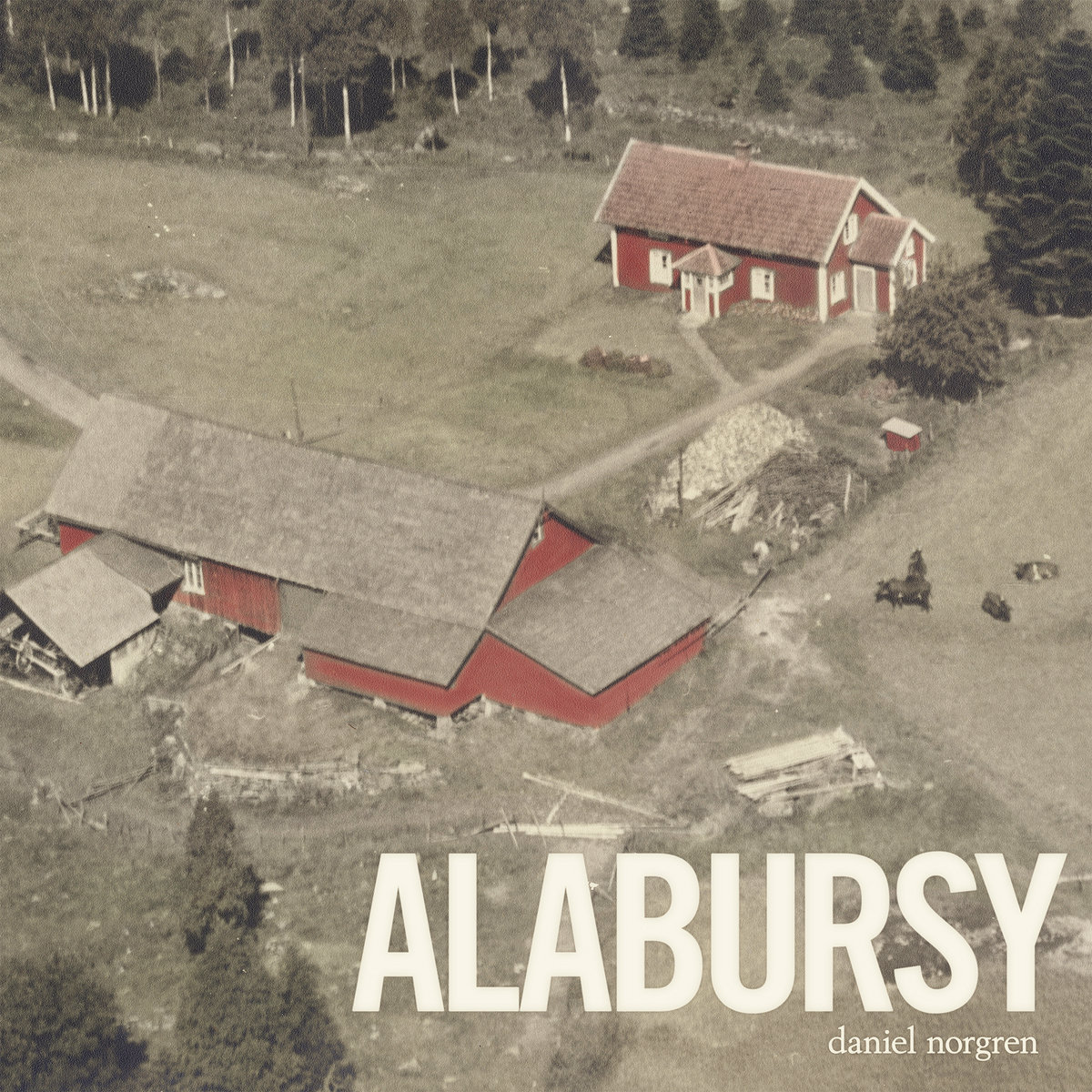 I didn’t really know what I fancied listening to today, but when I found today’s song, it kind of suited the moment perfectly. This soothes and strokes the ear canal with its rich vocal tones; such is the coaxing power of Daniel Norgren’s voice.

Swedish singer-songwriter, drummer and guitarist, Daniel Norgren has been releasing music since 2006. His debut album Kerosene Dreams was mainly recorded on homemade instruments and his DIY ethic has continued to shape his crafts ever since. Hailing from the ‘tall woods of the north’ his music has been issued through small indie label Superpuma Records ever since he began recording. He’s had about nine albums in this time, but I’ve yet to explore more extensively..though I have featured one of his songs a few years back.

Listen above, check out a live version below and if you want to hear more from Daniel Nogren and this album, you can find that here.

Why may I not go out and climb the trees?
Trees have fingers that may steal the earth from me
Why may I not go play out in the barn?
The barn hand may take you, and drown you in the tar
I want to go and find the little cat
The cat’s been found and taken by the rats
Where will the sun be? When the sky is black?
You will have all night to ponder about that
May I let the puppy sleep here in my bed?
Puppies got bugs that lay eggs inside your head
Why may I not stay up and be with thee?
I don’t like children who doesn’t want to sleep