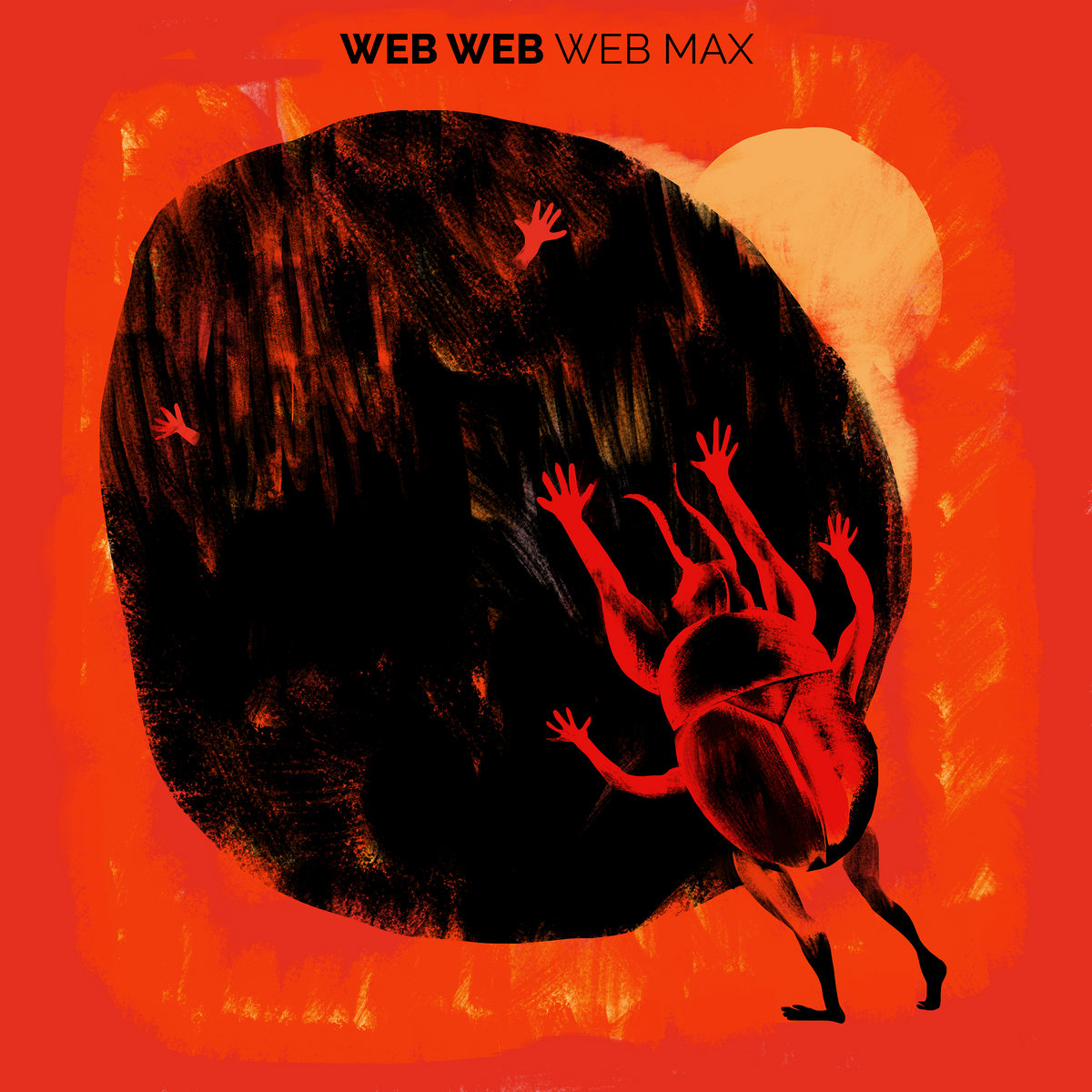 “It’s very emotional what we’re playing here, it is not interchangeable. It all comes with love from the heart, with all the energy and spirit we have.”

Web Web mastermind Roberto Di Gioia embarked on a new project with German rapper/singer, Max Herre in the summer of last year.  A few years previous, in 2014, the pair had performed together and, after a tremendous show and a few other collaborations over the years (including a random jam session with Gregory Porter’s musicians during the soundcheck which relighted the passion), the pair began to work on a whole album together. Herre called Di Gioia and said “Let’s get a spiritual jazz session going”…….six years later Web Max was conceived released  released on Germany’s Compost Records in August last year.

This was to be the fourth album by Web Web and offered itself up as a soul-warming dish of “great spiritual jazz work“.  Ten tracks of “sometimes floating, sometimes soulful, always intense and a wonderful homage to early seventies Jazz…”  The two musicians were joined on the record by an array of exciting guest musicians including the likes of, Mulatu Astatke, Brandee Younger and Charles Tolliver (Strata East) amongst others, and the result is really rather captivating!

Taken from the record, Liberation March is exotic and mysterious, soaring into the air as it fills the space with trails of soothing, smooth jazz textures as it goes. The beat is loose, but holds together a hypnotic rhythm in which this serpentine melody weaves and entwines. It’s really quite bewitching! Check it out above and listen to the whole album here.