SONG OF THE DAY Kevin Morby – This is a Photograph 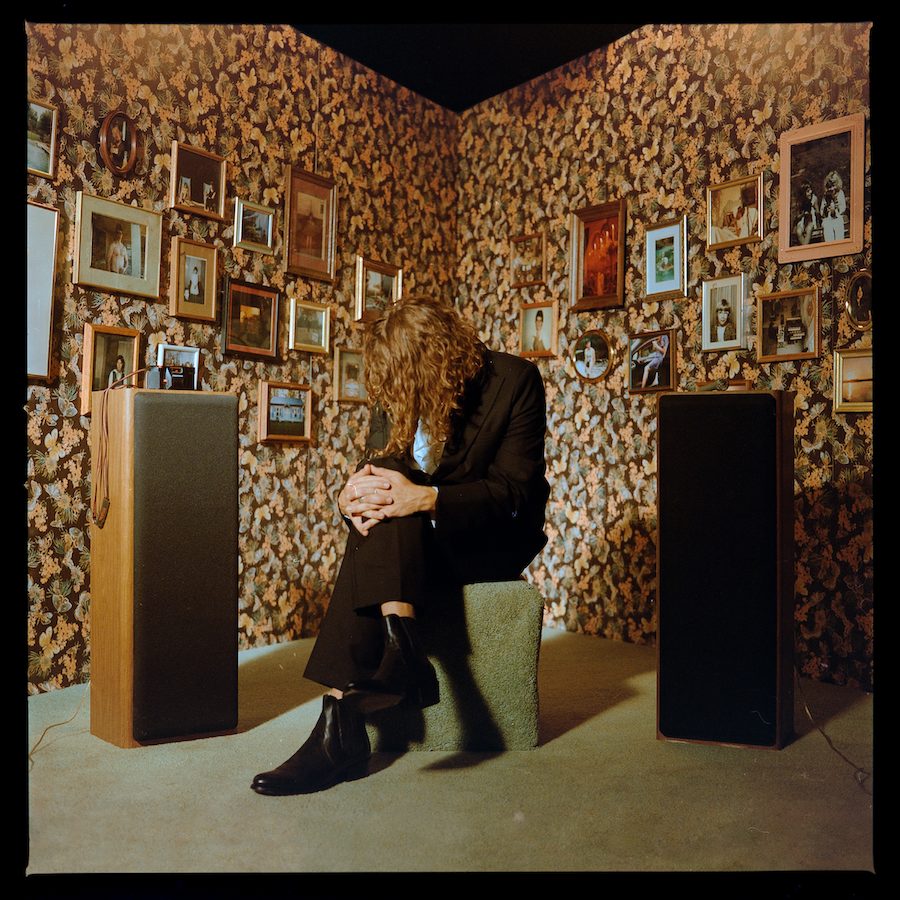 Kevin Morby saves the day!! I’ve been experiencing something of a music drought as of late, but Mr Morby’s latest offering, This Is A Photograph, is something of an oasis, and in its inspiriting flow I have been basking!

Kevin Morby has announced a new album, which will follows his 2020 LP Sundowner.  Due for release on May 13th via Dead Oceans, This Is a Photograph is to be his seventh studio offering, with its title track issued as the first single – which also comes with an accompanying music video that includes family photos provided by Morby and Cohen (you can see below). As if that wasn’t enough, he has also unveiled his full world tour schedule.

This new album, which is Morby’s seventh studio offering, has been described in a press release as containing some of the singer-songwriter’s “finest songs, his best vocal performances, his most incisive lyrics and his most lush arrangements.”  This exciting new offering was written in Memphis, where Morby reunited with producer Sam Cohen, who worked on both Singing Saw and Oh My God. It was partly recorded in Cohen’s studio in upstate New York and partly in Sam Phillip’s Recording C. in Memphis.

In a recent statement, Morby explained how he and Cohen went about putting the album’s title track, This Is A Photograph, together: “Sam Cohen and I wanted to throw everything at the wall with this one,” the musician began. “It’s about the battle every family faces, that of chasing the clock, to live our lives and hold onto one another for as long as possible. That, and, the dreams that come with being a young family in America and where those dreams eventually end up.”

You can pre-order the new album from Morby’s Bandcamp page here – which also includes a more detailed look at the album’s inspiration.