SONG OF THE DAY Don McGinnis – Good Luck to You 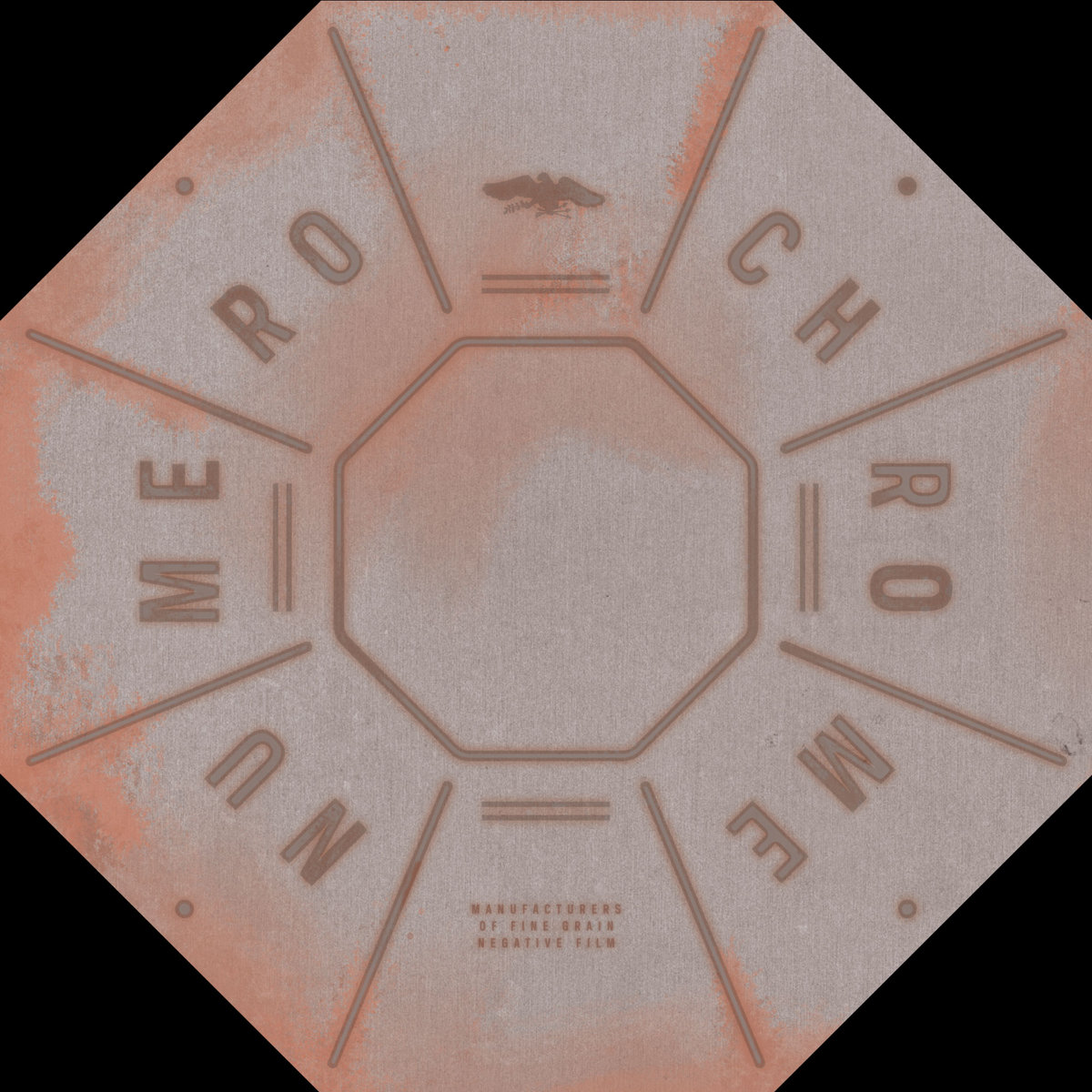 I discovered a rather wonderful little compilation today which was created by the lovely Numero Group in 2019 as part of their Cabinet of Curiosities series! These collections (as detailed on their page) are a “tribute to the origin of the DIY museum, with our curatorial focus as always on the heroically home-made, the expanding fan universe, the suburban studio sublime…”

You’re Not from Around Here consists of 17 hand-picked nuggets which were discovered after 55 years in the Louis Wayne Moody High archive.  This collection of songs are divine, dreamy and desperately wistful. Accompanying the record are the release notes which I have included below – these will explain the origins and inspirations of these glorious sounds far better than me:

“The previously unissued soundtrack to the 1964 noir, You’re Not From Around Here, discovered after 55 years in the Louis Wayne Moody archive. A hobo’s bindle full of twangy tremolo, reverb-drenched revenge, and existential echo. Songs of alienation, paranoia, dark alleys, betrayal, prison, prostitution, trains, gun play, feminine betrayal, and the dusty, lonely road of self discovery. A black and white affair trapped under the weight of a post-war technicolor allure, You’re Not From Around Here lives in a universe of moral ambiguity.” 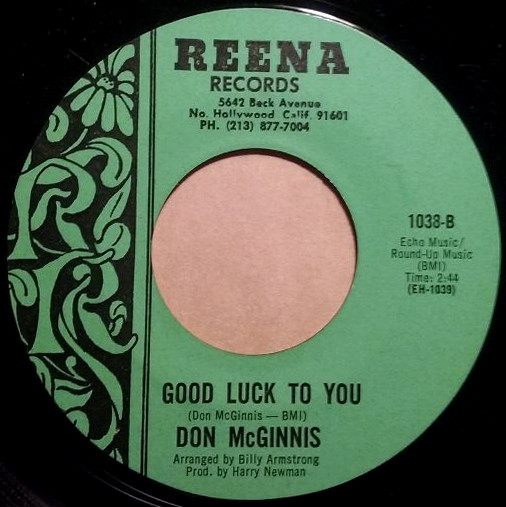 Today’s longing lament appears on this album and was originally issued sometime in the early 1960’s by the US country singer, songwriter and guitarist, Don McGinnis. Good Luck to You wasn’t the song that brought me to this record (I’ll include that soon, no doubt) but this little beauty did cling to my ears as it made its way into my head and I did find myself instantly fond of that rich vocal tone and emotive melody!

I’ve also included below the background information about the Cabinet of Curiosities (as detailed on Numero’s page) and thought you may be interested in checking out the other albums in that series – I most certainly am! You can find them here.

For Numero, taking time to explore the more esoteric possibilities of our creative practice provides a deeper understanding of the resulting piece of work. This curatorial exercise, usually relegated to mix tapes and oddball DJ nights, has allowed us to see the connections between our most far reaching corners.

After years of whittling away at the art of compilation, this part of the practice came to the foreground, and an alternate view began to emerge. The outlines of a context beyond time and place, individual and scene. Threads sewn through the fabric of music history that tell a story primarily concerned with intentionality, psychic connections, and vibe.

To tell these stories an equally symbolic medium is required.

In order to create an object that can emote the value of the like minded yet distant relationships therein we looked to the world of commercial production running parallel to these musical subcultures. The treasure chest of artifacts made during the 20th century’s post-industrial free-for-all may be the only conceptually appropriate talisman for this music, the ability to bring the studio home was after all made by the same mechanism that brought on the consumer gold rush.

The consumer experience embodied by the secondary market, dog eared, footnoted, taken apart and tinkered with. The cabinet is a simulacrum of the lost and found. Our commercially nostalgic spirit-animal, redressed to be a more accurate representation of our emotional experiences with these objects. Less concerned with function than with the memories we associate with them.

The Cabinet of Curiosities is Numero’s tribute to the origin of the DIY museum, with our curatorial focus as always on the heroically home-made, the expanding fan universe, the suburban studio sublime.