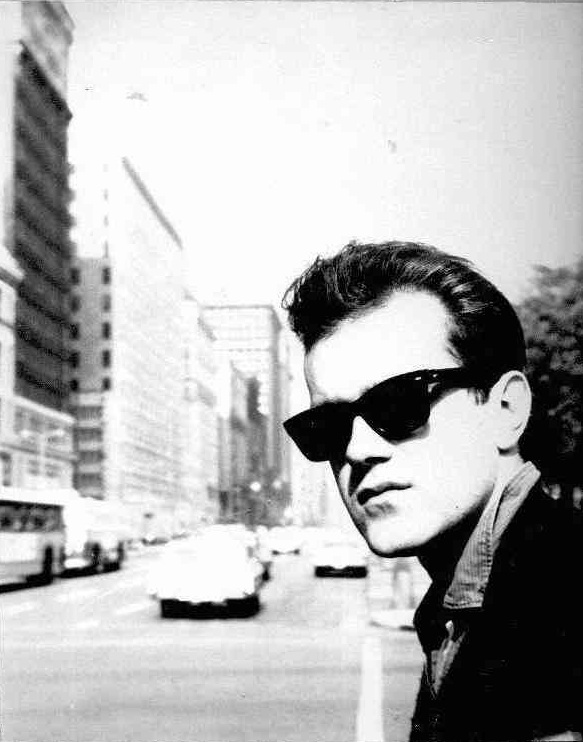 Oh WOW!!! Hold tight for this one!! This song should come with a warning!!! It’s sooooooooo dreamy, so you may just need to anchor yourself for this or its destination floaty-land!!!

Yesterday I discovered a collection of albums released by Numero as part of their Cabinet of Curiosities series. I’ve yet to explore all of them all because so far I’ve been captivated by their 2019 record, You’re Not From Around Here. This is quite a listen!!

Spoilt for choice, tonight I have picked another track from this record by an artist called Dick Campbell entitled, Like the Wind That’s Free. Born Richard S. Campbell in January 1944, Dick Campbell was an American singer-songwriter and film producer. Probably best known for his 1966 album, Dick Campbell Sings Where It’s At, this record was released in 1965 after he had sent “a couple of Dylan-esque songs” to Mercury Records. At the time Mercury were looking for an artist to compete with Bob Dylan who was signed to Columbia Records and Campbell seemed to fit the bill! Mercury asked Campbell “to write ten more, come back in two weeks, and make an album.”  and the rest as they say….. The album has since been known as “the sole masterpiece of the fake-Dylan field”.

As far as today’s song goes, I cannot locate this song anywhere in his Discography and have no release date for it? I’m guessing that this could’ve been unearthed by Numero and subsequently issued on this album, but I can’t be sure?? Campbell was releasing in the early 1960’s, so I can only assume this record was recorded at the same kind of time? Either way, it’s a beauty and the lyrics are perfect!!!! Check it out above.