SONG OF THE DAY Vangelis – One More Kiss, Dear 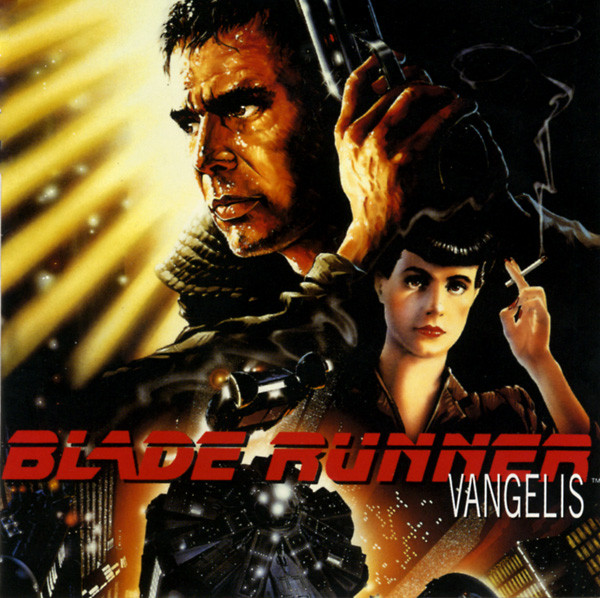 I grew up listening to the music of Vangelis, when my Dad used to play it to relax on the sofa! It always reminds me of him! It was sad to hear of Evángelos Odysséas Papathanassíou’s passing last week, but with nearly five decades making great music to celebrate, today’s song is my appreciation of his sound!

It wasn’t until recently that I realised how his song, One More Kiss, Dear was originally written and intended as a demo for Demis Roussos to sing! Issued as part of the O.S.T for Ridley Scott’s 1982 film, Blade Runner, Vangelis was so pleased with the vocal work of singer/musician/producer, Don Pervial that his voice was retained for the film!

The soundtrack for Blade Runner was composed by Vangelis and featured a dark melodic combination of classic composition and futuristic synthesizers, which mirrors the theme Ridley Scott laid down perfectly. The score was composed and performed by Vangelis, featuring vocals by Demis Roussos and saxophone by Dick Morrissey, and the album also features clips of dialogue from the film, spoken by Harrison Ford, Sean Young, Joe Turkel, and Rutger Hauer.