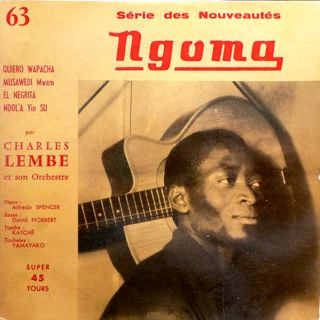 The wondrous fusion of West African and Latin never ceases to amaze me when it comes to Afro-Cuban sounds – the two (seemingly) different elements work so well together. Today’s song is a fine example of this harmonious union and dates back to 1964. 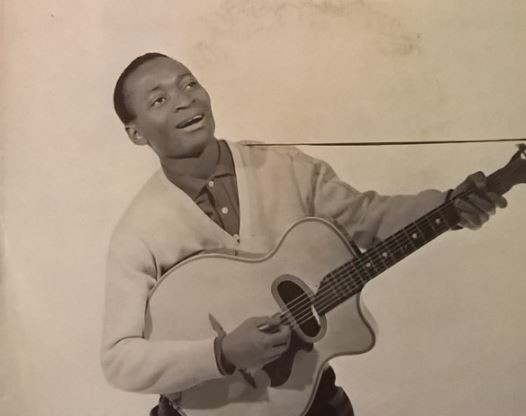 Released in 1964, this four-track offering was the only thing Charles Lembe and his orchestra recorded. He did release on his own, but as a band this EP was it….but its a gem worth celebrating!

Singing in both Spanish and Douala, Charles Lembe was a poet, composer, singer and musician.  His band consisted of David Norbert (Bass), Katché (Congas/Tumba), Alfredo Spencer (Piano), Yamayako (Timbales), with Lembe on Vocals/Guitar. Together they created today’s little beauty; Quiero Wapatcha is certainly a nice listen in the sunshine! check it out above.