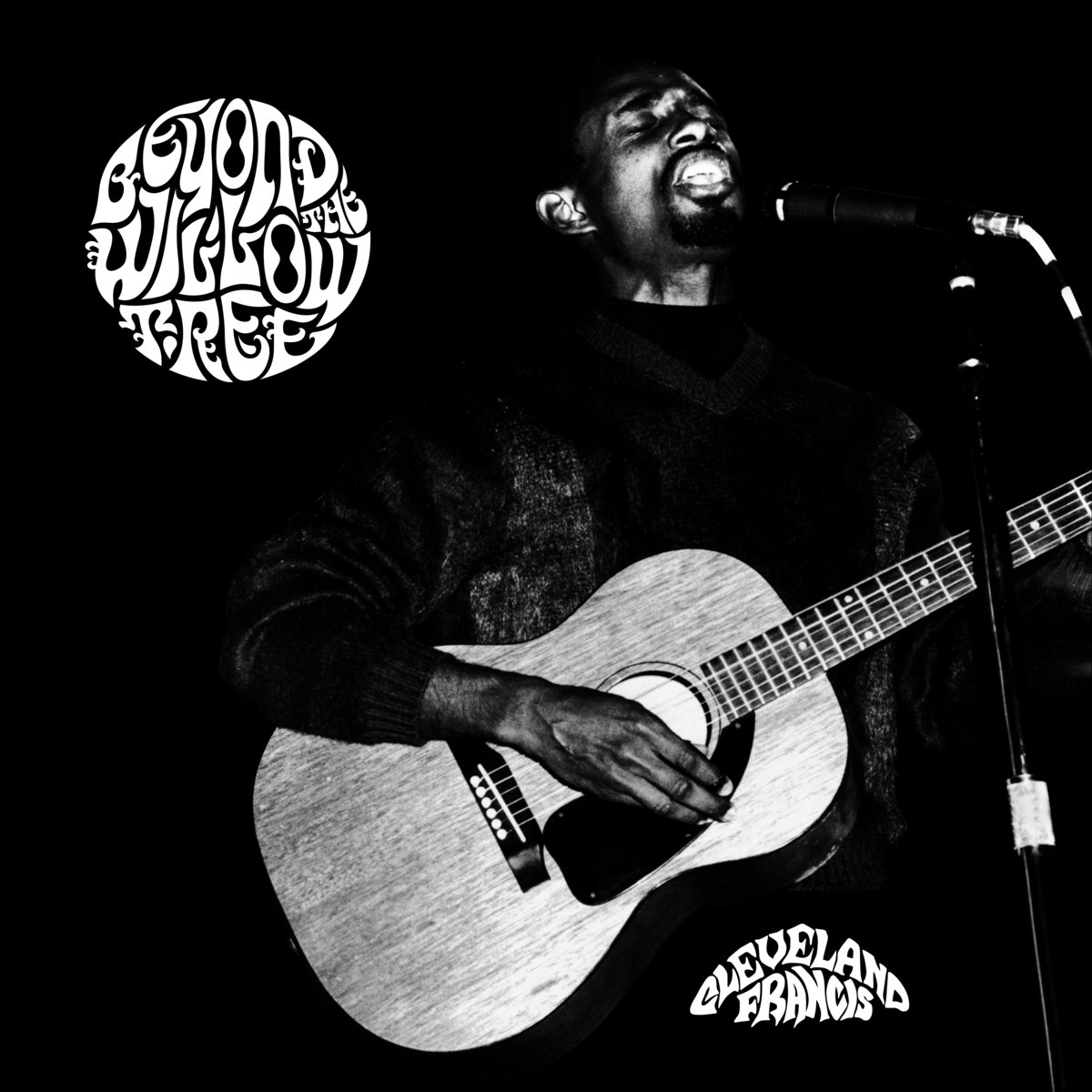 “If you were Black, you played blues or soul music … I wanted to play folk music.”

Its this voice!! This voice! I’d never heard of Cleveland Francis until this afternoon and I’ve not had chance to revisit this chance find until now, but what better song to close the day than something like this? The soothing tones of these vocals would whisk even the most restless of souls into a peaceful slumber…and I am putting myself forward as the best candidate for this sonic slumber-inducing experiment!! Sleep is not my friend…anyway, I digress!!

Cleveland Francis is an African American country singer.  While he dreamed of a career in country music as a boy and even learned guitar as a youth, performing seemed destined to became only a hobby when Cleve Francis obtained his degree from the Medical College of Virginia in 1973. Whilst studying at Virginia’s College Of William & Mary, Francis became enamoured with folk music, exploring the work of musicians like Joni Mitchell and Bob Dylan. Francis moved to Washington, D.C., and established himself as a cardiologist. However, he was soon moonlighting in local clubs as a singer, and even self-released three albums on his own label.

Francis’ real break came through a patient, Olaf Hall, whose brother was Big John Hall, a member of the R&B band the Heartbeats. Big John helped Francis get an audition with Playback Records, which signed him and released an album; while it didn’t sell well, his debut single and video, Love Light, released in 1990, won critical acclaim.

The widespread attention led to a deal with Liberty, which released Francis’ Tourist in Paradise in 1991, when he was 48. It marked the first prominent contract for a Black country artist since Charley Pride. The album featured a re-recorded version of  Love Light; it and two other cuts from the record became minor chart hits. Two years later Francis returned with Walkin‘, which appeared on Capitol. Its title track made a few waves but failed to make him a household name. You’ve Got Me Now appeared in 1994 on Liberty, but by 1995 Francis had shifted focus back to his medical career. In 1998, he was one of the motivational forces behind Warner’s From “Where I Stand: The Black Experience in Country Music” and continued to perform live regularly over the following decades.

Last month Cleveland Francis’ ’70s folk recordings were released in a new anthology, called Beyond The Willow Tree, by Forager Records. These songs serve as a missing link between soul and folk music, suppressed by the harsh political landscape of a music industry heavily influenced by racial stereotypes. “If you were black, you played blues or soul music … I wanted to play folk music,” Cleveland professed.

The album has been described as “a hauntingly beautiful anthology of folk songs chronicling the experience of a young black man growing up in the segregated south“. Consisting of a balanced mix of covers and originals, Cleveland Francis’ body of work seamlessly blends deep, soulful vocals with the stripped down acoustic instrumentation of folk. In the late 60’s Francis coined the term “soulfolk”, playing his genre bending music across college campuses and coffee shops while earning a medical degree at William & Mary.

Included in this double LP set is Cleveland Francis’ entire 1970 self released album Follow Me, featuring the original artwork and liner notes printed inside the gatefold. The second LP takes you Beyond The Willow Tree with unreleased demos recorded in 1968 along with one 45 only single recorded in 1970.

“These recordings are a look into my soul through a long and lonely journey to understand feelings of my childhood, poverty, racial segregation, bigotry, war, love and hope. It represents my attempt to express and come to terms with all that I have seen and felt as a Black man growing up in America.” – Cleveland Francis

I’ve only just started working my way through this record and what I’ve heard so far is every bit as soulful as the notes suggest. It makes me think of Bob Lind and Terry Callier, such is the wonderful sound of his soulful vocals, amidst a backdrop of soothing folk. Written by US songwriter, Bob Russell, Little Green Apples is the first track that drew me into this music and set me up tonight for the perfect bedtime listen…though I may be featuring more in the coming days as there are a few more I’d like to share. Listen above.