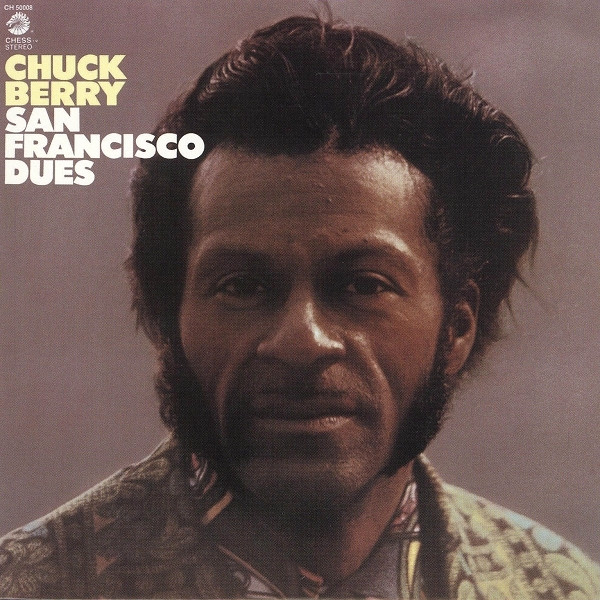 Chuck Berry is one artist whose music I only really started delving into properly when I started my blog, but I got there eventually! Since then I’ve stumbled upon plenty of his gems!!

Oh Louisiana comes from his fifteenth studio album, San Francisco Dues, which was released in 1971 by Chess Records. This record was Chuck Berry’s second Chess release after returning to the label in 1969 and contains seven new songs, a poem and two songs (Lonely School Days and Viva Rock and Roll) both from his previous Chess recordings.

It’s definitely more laid back, but still possesses Berry’s charm! Sometimes you just need something mellow and this fit the bill for me tonight…Enjoy!