SONG OF THE DAY Eugene McDaniels – Unspoken Dreams Of Light 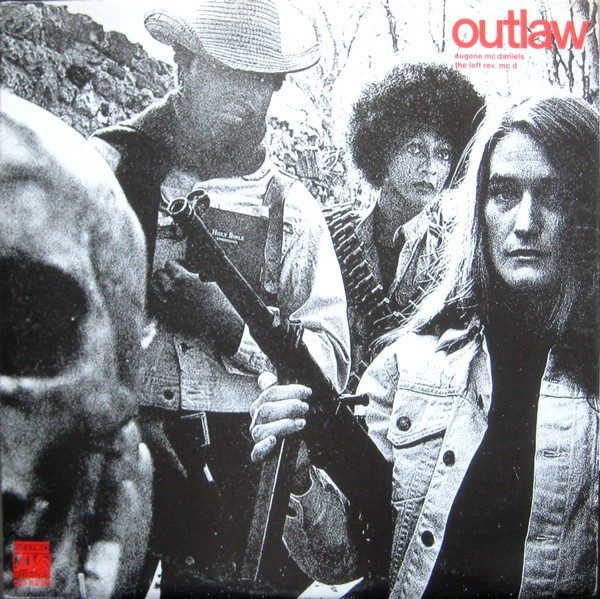 “Even from its inception, his career was destined to rattle the establishment…….”

I don’t know how many moons this track has been sitting in my ‘blog ideas’ folder, but it’s been a while! I somehow knew there would be a time I’d be ready for it and the time is now! The excellence of this track has awakened me and the brilliance of Eugene McDaniels is dawning on me!

Born in 1935, Eugene Booker McDaniels was an American singer-songwriter, producer, saxophonist and trumpeter. As well as singing gospel music in church, he also developed a love of jazz, with some of his earliest and greatest recording successes came in the early 1960’s. At this point he was recording as Gene McDaniels and in 1961 he had two hits that made it high into the charts. His continued success as a songwriter was also evolving, with his titles including Compared to What and Feel Like Makin’ Love, both of which were recorded by Roberta flack!

It was towards the end of the 1960’s that McDaniels turned his attentions to a more black consciousness form and it was at this time when his jazz protest song, Compared To What, was made famous! From 1970 onwards he recorded as Eugene McDaniels and the two albums that came next took his sound into new, deeper and far more political realms. Recording on the Atlantic label came Outlaw and Headless Heroes of the Apocalypse.

Outlaw left no doubt as to McDaniel’s more revolutionary approach to politics, offering a heady blend of soul, jazz, folk, and rock grooves. McDaniels fully embraced the counterculture movement’s radical approach to politics and it became ultra-evident that this was never about the money for him. McDaniels once declared that, “I’m not out here to make any money. I’m out here to have some fun and tell the truth.”  His music was creating ripples! So much so that the then-Vice President Spiro Agnew allegedly called Atlantic to issue a verbal cease-and-desist order upon the release of his second record (Headless Heroes of the Apocalypse) for the label…but luckily that never happened!

These records offer a fascinating juxtaposition between sound and content and I love how the music offers a somewhat buoyant backdrop to its often heavy (yet crucial) lyrical side. I may be preaching tot the converted now, but Eugene McDaniels is pretty captivating if you don’t already know it?!!